• The Black Stars have two games to play in the qualifiers

Closed sources have informed GhanaWeb.com that, the Serbian coach held a meeting with the leadership of the Ghana Football Association on details of player call ups and other arrangements made.

According to reports, Israel-based Richmond Boakye-Yiadom has received an invitation from the Ghana coach to boost the Black Stars attacking lineup.

The 28-year-old last made an appearance for the Black Stars in November 2017.

The Black Stars have struggled to score goals in the last couple of games and Milovan is looking forward to find a lasting solution to the team’s woes.

Also, expected to join the team is Sheriff Taripol’s Edmund Addo who has been in form in the last two months, playing in the UEFA Champions League and also scoring a league goal last week.

Ethiopia will host Ghana at the Orlando stadium in Johannesburg, South Africa on Thursday, November 11, 2021.

The Black Stars will later come up against South Africa in the return leg on Sunday, November 14, 2021, at the Cape Coast Stadium.
? 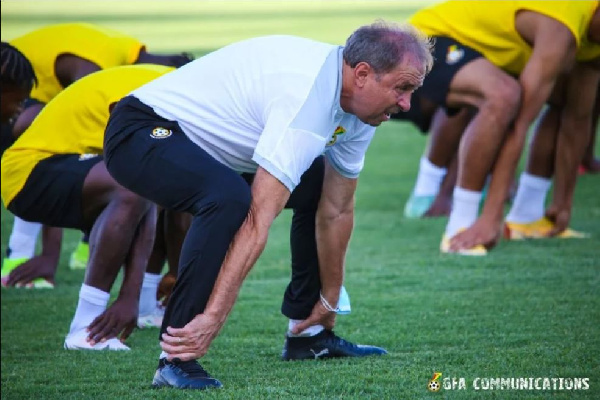