History dies with Ghana’s presidents, no memoirs for them – Manasseh expresses concern 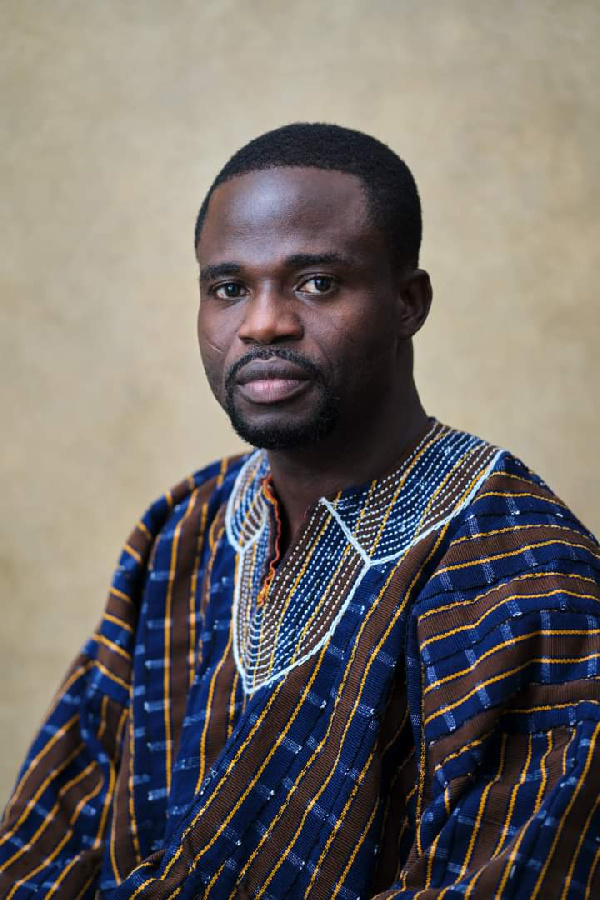 History dies with Ghana’s presidents, no memoirs for them – Manasseh expresses concern

• Many world leaders document their stories in books

The biggest names of the world, whether in politics, education, religion, and even in entertainment, usually do not only live their lives on the back of the popularity they gain within their prime.

While that is undoubtedly one of the biggest sources of their clouts, there is no denying the fact that for many of these brands or personalities, their ability to document their own stories, from their own perspectives have always been great add-ons.

Presidents across the world see the importance of this and have proven that through their own biographies.

From Martin Luther King Jr to Barack Obama, from Winston Churchill to Donald Trump, and even to the wives of some of the most popular leaders like Michelle Obama, there are evidences of their own narrations of happenings in their lives.

On the African continent, the same applies to leaders like Nelson Mandela and Ellen Johnson Sirleaf, but that has not been the situation for the most part of Ghana's current Republic.

Of all the past presidents of Ghana, apart from the immediate past president, John Dramani Mahama, no other former Head of State has any memoirs to their credit, whether alive or dead.

For many who looked up to any such thing, the death of the late former president of Ghana, Flt. Lt. Jerry John Rawlings, further deepened the worries that such persons have about the void these undocumented memoirs have had on the country’s history.

In a tweet by celebrated investigative and anti-corruption journalist, Manasseh Azure Awuni, he mentioned how neither the two late former presidents, John Evans Atta Mills, and Jerry John Rawlings, nor the oldest living former president, John Agyekum Kufuor, have memoirs.

While the family of JJ Rawlings have strongly indicated that the former statesman was near-completing his book, it is still a thing that can’t be referred to and the same can be said of the other former presidents.

The question remains, until when will our presidents be able to share their own experiences through memoirs to help us better shape the narratives about our histories? 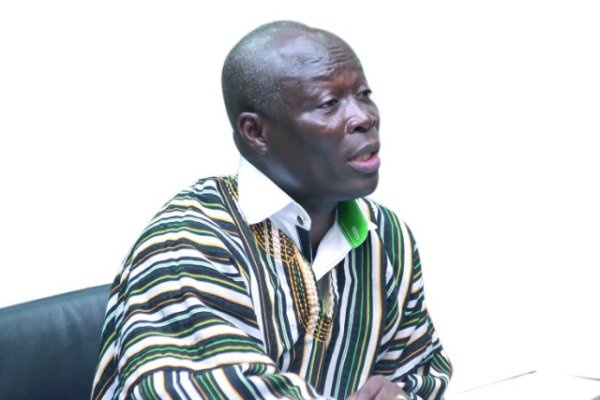 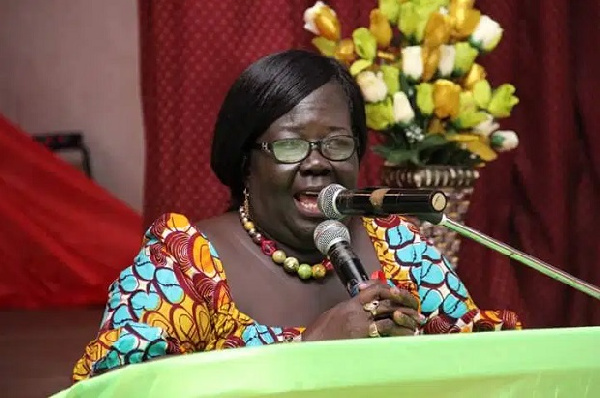 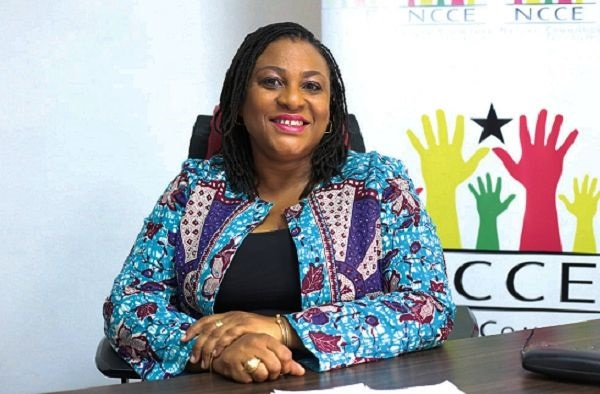