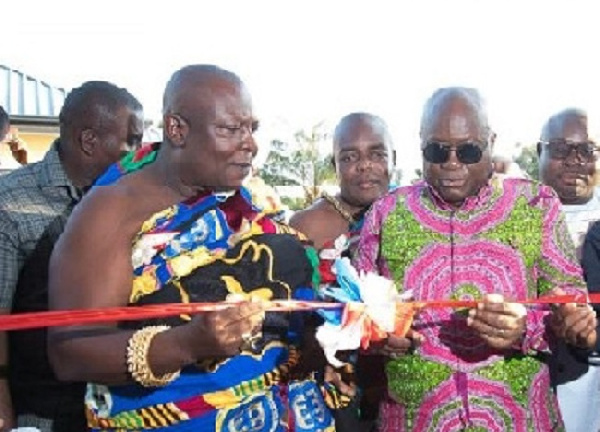 Ghana Web
President Nana Addo Dankwa Akufo-Addo has come under fire in some quarters for his comments relative to the completion of abandoned school blocks started under the erstwhile John Dramani Mahama administration.

Speaking in an interview with Kwame Sefa Kayi on Accra-based Peace FM (on Thursday, October 21, 2021) the president made comments to the effect that the Paramount Chief of the Aflao Traditional Area might as well go ahead and complete the E-blocks if he is so worried about their current status.

Elliot Edem Agbenorwu, a former MCE for Ketu South, however, insists that the President’s comments are being misreported because the journalist in question had actually framed his question wrongly.

According to Elliot, Kwame Sefa Kayi stating that an ultimatum had been given to the Education Minister to open the E-block was inaccurate and that Akufo-Addo was actually responding to the journalist and not the chief in question, Torgui Adzongaga Amenya Fiti V, the Paramount Chief of Aflao.

“Sefa Kayi was referring to something the chief didn’t say… Akufo-Addo did not respond to Torgbui Fiti, he responded to a joke by Sefa Kayi,” Elliot said on Citi FM’s Eye Witness News on Thursday, October 21, 2021.

Asked about the status of the project, he disclosed that there were some hitches at the Ministry of Education regarding the issuance of a certificate to the contractor.

He said the current development was a wake up call for whoever is responsible to get money for the contractor to finish external works and hand over the facility to government.

He added that the project could be completed before the February date that the chief appealed that it be opened for use. He stressed that at best, Torgbui had appealed to government especially because he most likely knew the issues and that was why he raised concerns.

Meanwhile, deputy General Secretary of the National Democratic Congress, NDC, Peter Otokunor, has asked President Nana Addo Dankwa Akufo-Addo to hand over power if he is frustrated by the dissatisfaction of his rule. 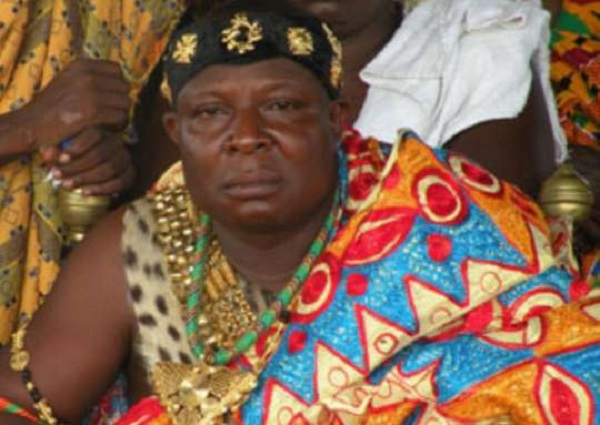 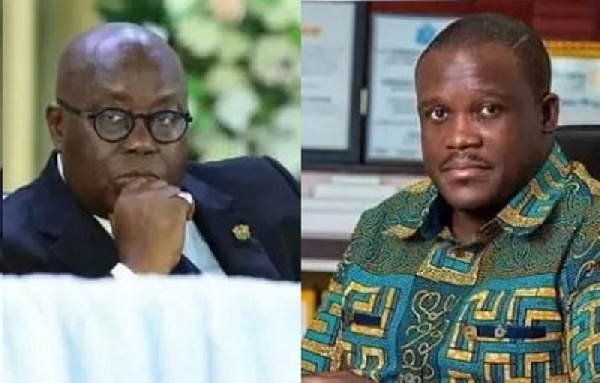 Can Akufo-Addo respond to Otumfuo or Okyehene that way? Sam George on Torgbui Fiti saga 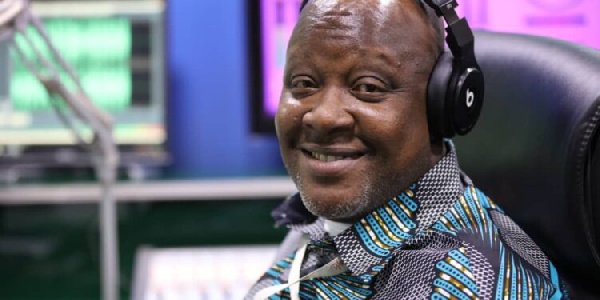 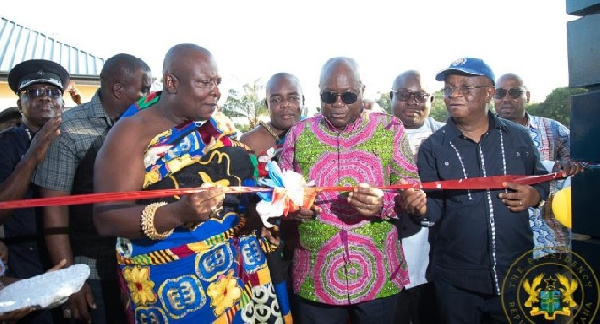 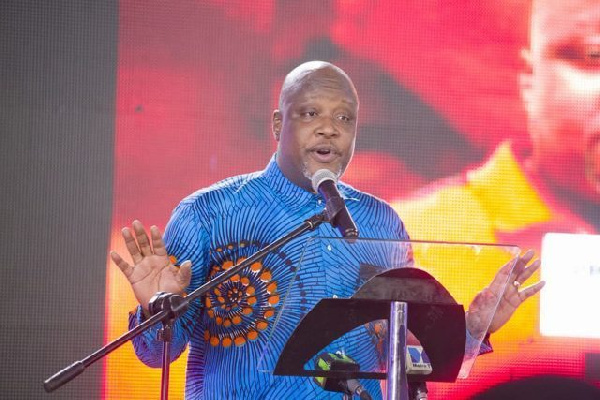 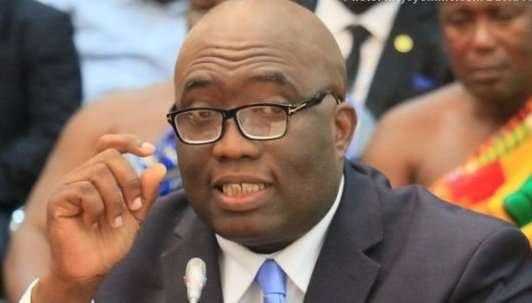