The union has cited the increase in fuel prices as basis for the increment.

Fuel prices, have in the past few months, witnessed upward and downward adjustments, with the recent being an increase of 2.59%.

Speaking to the media, the Industrial Relations Officer for the Accra branch of the GPRTU, Alhaji Abass Imoro explained that although the association has met with government, they are left with no other option than to increase their fares considering the rate at which fuel prices are going up.

He noted that the group earlier promised not to increase their fares until the latter part of December but it has been compelled to increase the fares before the deadline.

Alhaji Abass Imoro also noted that government has not been fair to the association despite contractual assurances of stabilizing the prices of fuel that will lead to maintaining transport fares at least in the short term since they were last increased in June 2021.

“The rate at which our fuel prices are increased, I don’t want to preempt anything because there could be another increment soon. Government came up with a sharing policy and we have done our part but they have not. So, hopefully, by next week, we shall increase transport fares. As we speak now, those who are not in any union have increased their fares. The floating trotro drivers have increased their fares,” he said.

He reiterated that the removal of the Price Stabilization and Recovery Levies (PRSL) on petrol, diesel, and LPG for two months as approved by the National Petroleum Authority (NPA), in its marginal nature does not warrant a corresponding reduction in the cost of transportation. Read Full Story
Advertise Here contact ads[@]ghheadlines.com
Related Items news
news 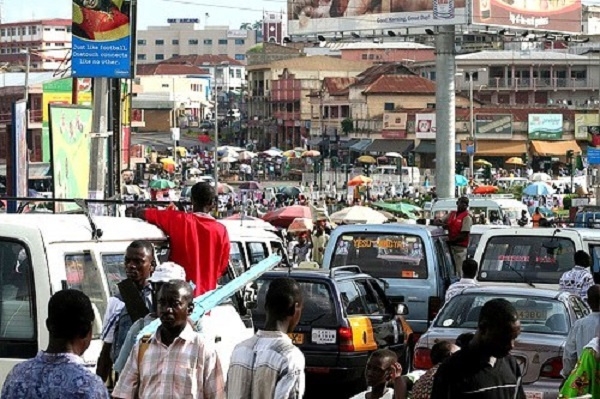 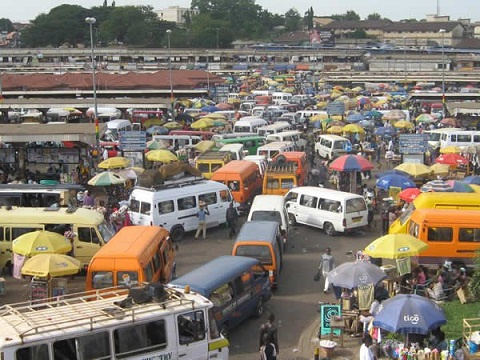 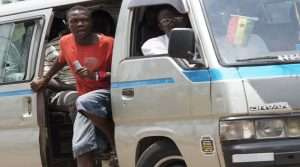 Transport fares to increase by 25% - GPRTU

Transport fares will go up but not from Monday – GPRTU clarifies

Transport fares may go up but not from Monday – GPRTU clarifies 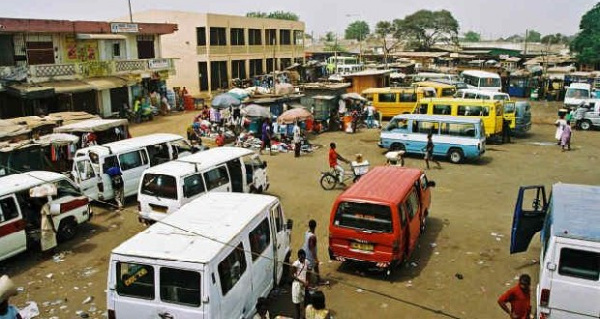 We’ve not decided to increase transport fares yet - GPRTU

We’re not increasing transport fares on Monday; we’re in talks with government – GPRTU