Ghana Web
The Director-General of the State Interests and Governance Authority, Stephen Asamoah Boateng, has admitted that his biggest threat in the upcoming National Chairmanship race of the ruling New Patriotic Party is Steven Ayesu Ntim.

In a one-on-one interview with Philip Osei Bonsu on Asempa FM’s Ekosii Sen afternoon show, Mr. Asamoah Boateng said that out of the number of people who have expressed desire to vie for the topmost position in the National Executives’ elections, the one who poses a huge challenge to his bid is Steven Ntim.

“Let me be honest with you, O.B, out of the numerous persons who want to contest for this position, the one who is a threat to me is Mr. Steven Ntim. The fact of the matter is that he knows the terrain and has been doing this for years. I would say that he is the one who can worry me in this race” he admitted.

Asabee, as he is popularly referred to, was in the studios of Asempa FM to be interviewed on a variety of subjects pertaining to the ruling party.

He used the opportunity to declare his intention to go for the chairmanship position since, in his view, he has built himself in terms of institutional knowledge and experience to help the party break the dreaded eight years.

Many patriots across the country believe it is Steven Ntim’s time to lead the party as he has enough wealth of experience and expertise in leading the NPP to victory. Read Full Story
Advertise Here contact ads[@]ghheadlines.com
Related Items news
news

Stephen Ntim is formidable in the NPP’s Chairmanship race – Asabee 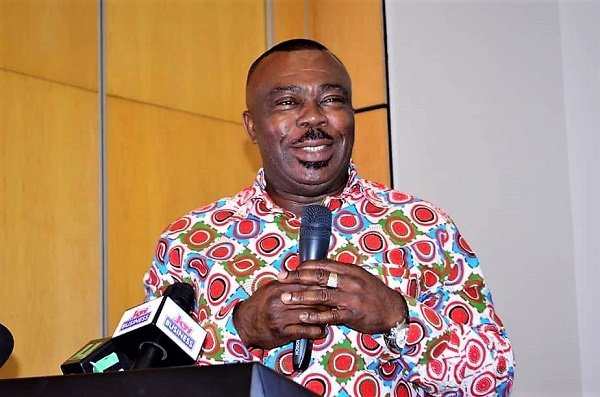 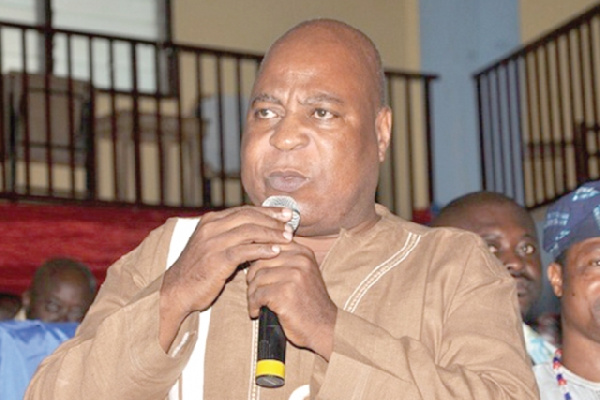 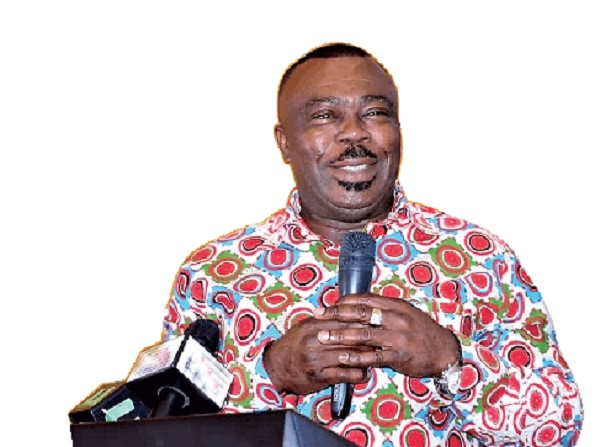 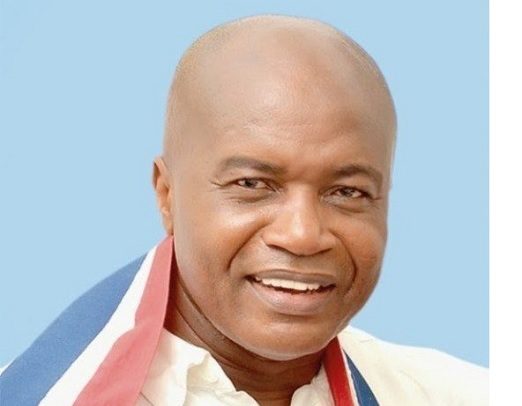 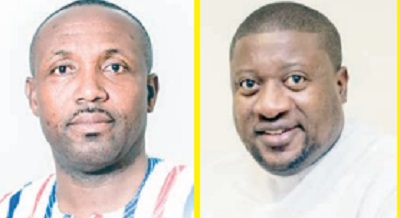