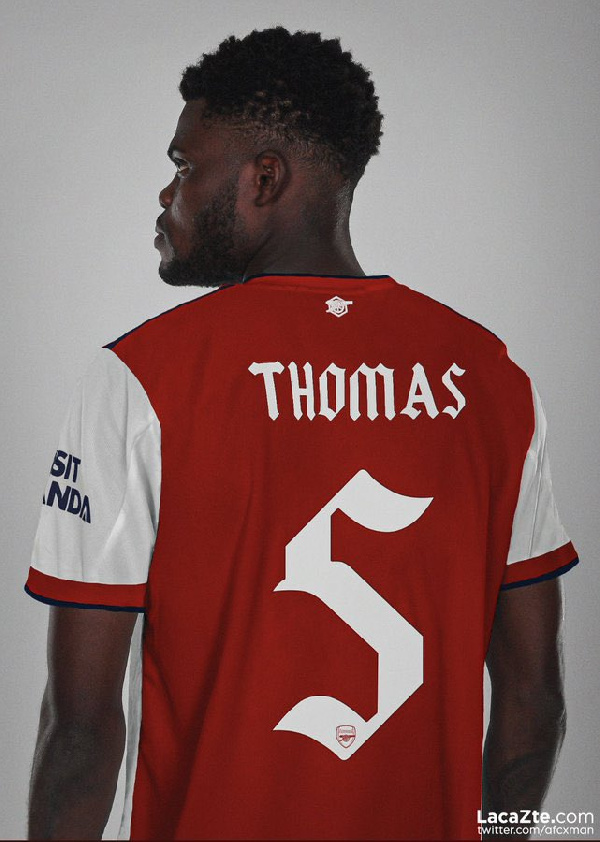 Ghana Web
English Premier League side, Arsenal have taken pride in the performance of midfielder Thomas Partey for the Black Stars in the October international break.

In two games played within the period, Thomas Partey scored two goals for the Black Stars in a doubleheader against The Warriors of Zimbabwe.

The first of the two goals was scored last Saturday after Partey sent a low-drive into the Zimbabwean net at the Cape Coast Stadium.

The second goal which was scored on Tuesday, October 12, 2021, was via a free-kick that turned out to be the winner for the Black Stars.

Arsenal in a post on Twitter celebrated Partey for his goalscoring form for the Black Stars in the World Cup qualifiers.

Thomas Partey who has scored 12 goals for the Black Stars is however yet to hit the net for Arsenal this season.

The 28-year-old has tried to register a goal for the club but his trademark long shots usually end up in the stands.

Fans of the club are hopeful that he will replicate his goal-scoring form at the national level to club level.

Partey is due to return to Arsenal and begin training with Mikel Arteta’s men who have a match against Crystal Palace on Monday.

Fans hope that Partey will net his first goal for Arsenal in that match.

Read some of the posts below

Now need to score for us ????. Love u partey but please stop shooting every game

Now need to score for us ????. Love u partey but please stop shooting every game

May take two season before Partey score a goal for the Arsenal. Doesn't get into scoring position. His only chance of scoring is shooting from long range? But he skies his shot's to planet mars 10/10 attempts ????. 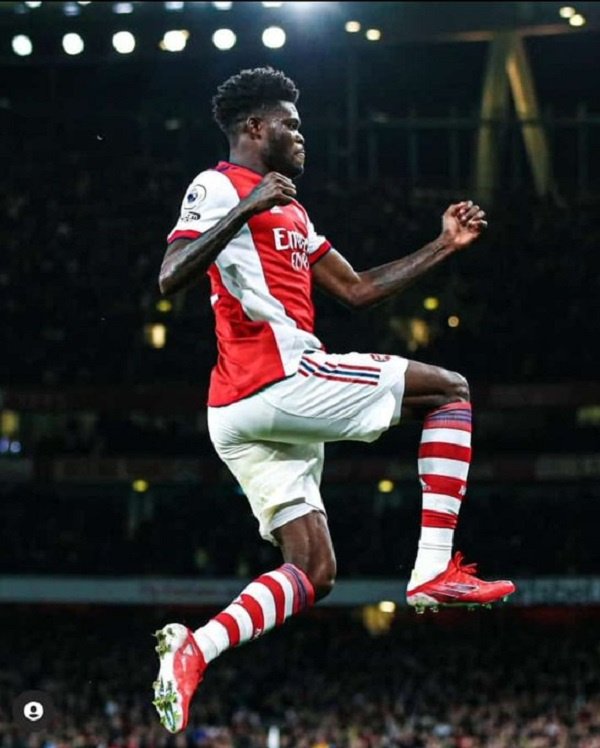 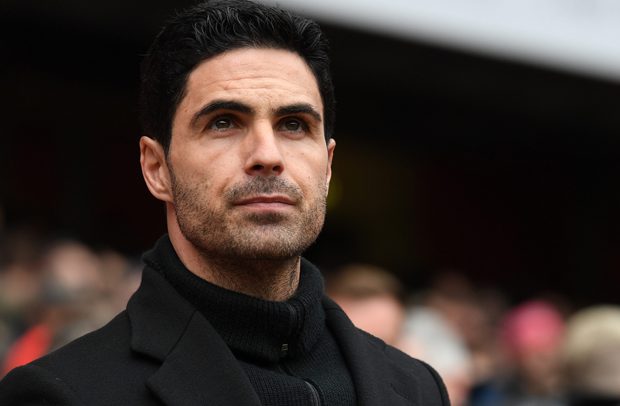 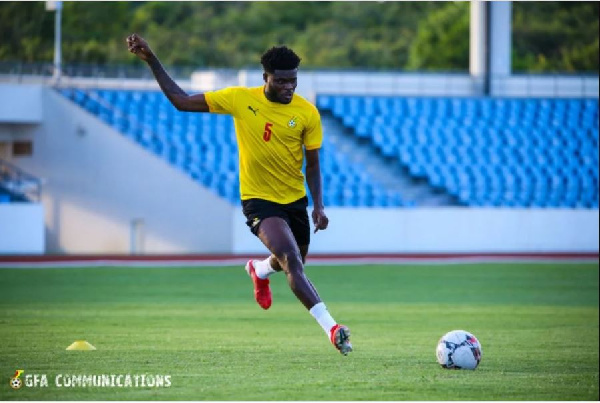 Partey promises Arsenal fans next season will be better 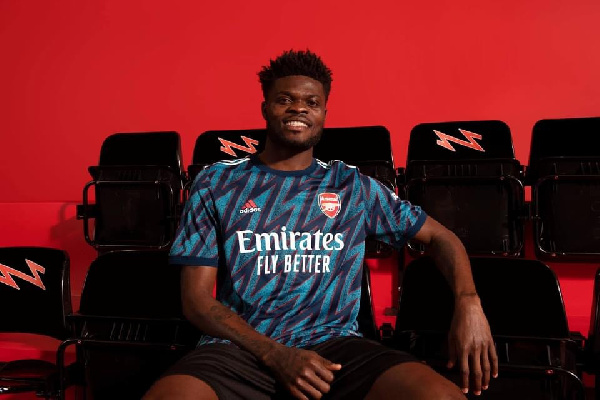