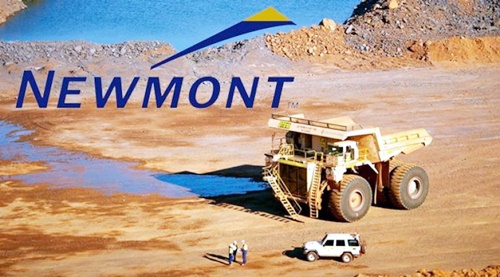 Ghana Web
Newmont Golden Ridge Limited (Akyem Mine) Tuesday presented GHC110,781,444.45 as dividend to the government for the 2021 financial year.

The dividend represented government's free carried interest share in the Company in the Birim North District of the Eastern Region.

Mr Hardy said, in compliance with the Government's COVID-19 protocols, the Company invested $2.2 million to supporting the Ghana Chamber of Mines' efforts, and assisted its host communities with much needed medical supplies to the local health facilities, virtual learning via radio and helping government institutions across the country.

He said the Company took its fiscal responsibilities seriously in line with its purpose of creating value and improving lives through sustainable and responsible mining.

"We continue to demonstrate transparency through publishing what we pay.

"In 2020, our Ahafo and Akyem mines paid GHC1.83 billion in Corporate Income Tax, Mineral Royalty, PAYE and others," he added.

Mr Hardy stated that the Company also paid GHC947million to the Ghana Revenue Authority in fulfilment of its corporate tax obligation and reiterated its commitment to growing its operations for the benefit of all stakeholders.

Meanwhile, he said, the Company's board of directors had approved between $750 and $850 million capital investment in developing a new mine in the Tano North District of the Ahafo Region.

That investment, he said, would potentially create additional jobs and yield higher dividends in order to pay more royalties and taxes to the government.

Mr Hardy expressed the Company's appreciation to the government for the support.

Mr Jinapor, in his remarks, lauded Newmont for fulfilling its tax obligations and asked the mining firm to pay its dividend annually.

He assured of government's commitment to create a conducive environment for mining firms in terms of fiscal, operational and legal regimes for their mutual benefits.

The Minister said the Akufo-Addo-led government's vision was to make Ghana the hub of mining in Africa and would provide the necessary security for mining concessions and take proactive measures to protect their interests. Read Full Story
Advertise Here contact ads[@]ghheadlines.com
Related Items news
news 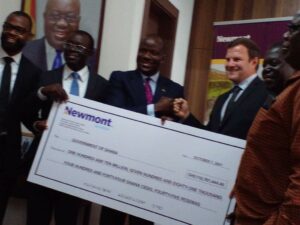 Newmont Akyem Mine presents over GH¢110m dividend to Ghana government 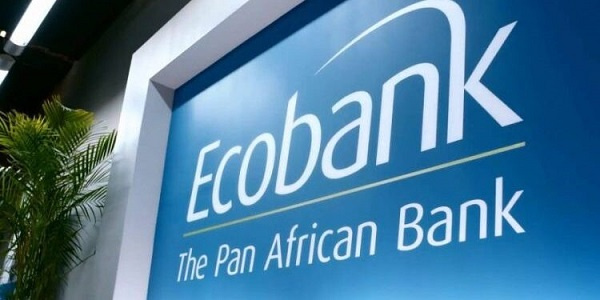 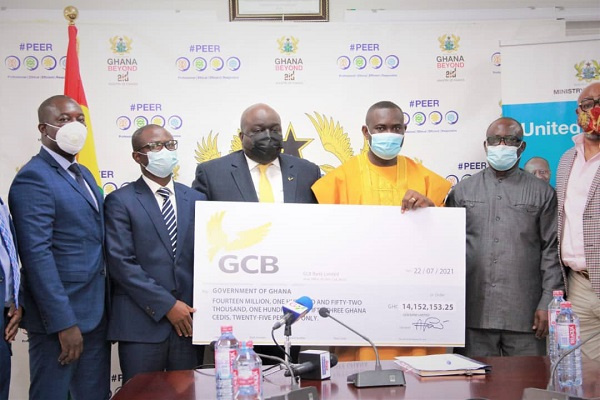 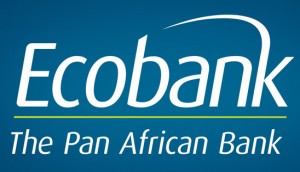 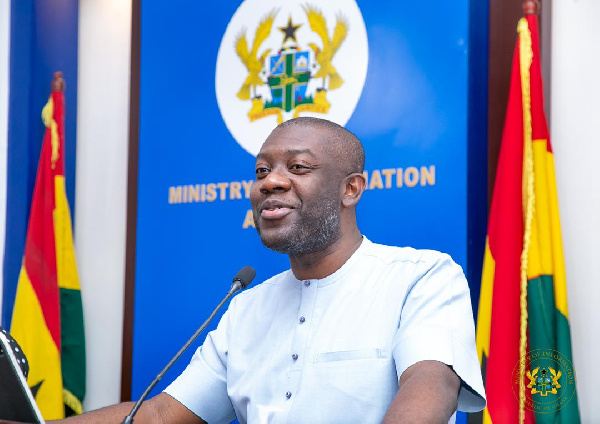 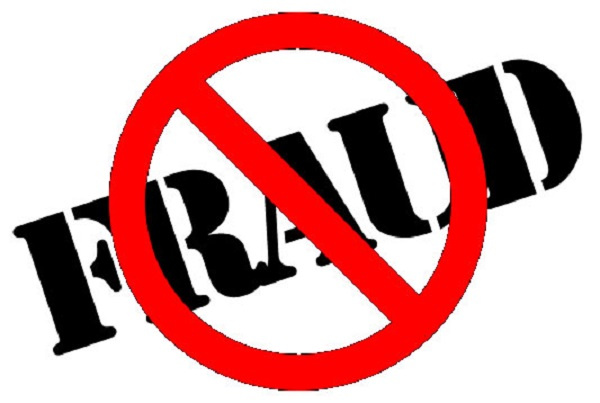