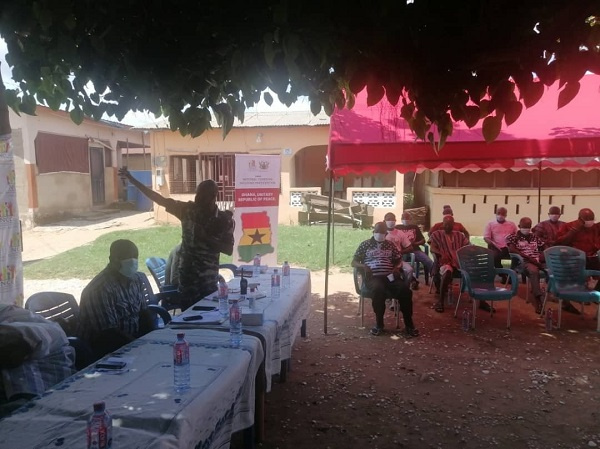 Ghana Web
The North Tongu District Police Commander, A.S.P. Stanley Avorgbedor, has cautioned the youth to stay away from vigilantism and land guard activities since they risk not being able to hold a political office for 10 years when convicted of this crime.

He said the vigilante Act made it clear that ex-convicts of vigilantism and land guard crimes could only hold a public or a political office 10 years after serving their jail term.

A.S.P. Avegbedor who was speaking at a town hall meeting organized by the North Tongu District Directorate of National Commission for Civic Education (NCCE) said both vigilantism and land guard activities did not promote peace in the country.

The North Tongu District Police Commander said the vigilante ACT 999, passed by the 7th Parliament in 2019, seeks to end vigilantism and land guard activities, adding that, “the vigilante Act does not prevent the formation of ‘Community Watchdogs’ that protect the community from thieves and wrong doers”.

He said there were laws that governed the country and if a person felt threatened, the appropriate authorities must be informed for protection and there had not been a justification for anyone taking the laws into their own hands.

Daniel Glikpo the North Tongu District Director of National Commission for Civic Education (NCCE) added that everyone must take peaceful coexistence as their priority since peace paved way for development.

"Those with secessionist inclinations should drop it because the constitution does not allow it and Ghana has been a unitary state since", he added.

Marthin Wudzi, a participant, said vigilantism had been the baby of the inadequacy of the law and asked that the law must be elaborate enough to deal with every offense and offender.

"There are some land disputes, and when you report to the Police, they will tell you they don’t handle such land issues necessitating people to take the laws into their own hands. The law should permit the Police to delve into all traditional disputes'', he said.

Some of the youth who spoke to the Ghana News Agency applauded the NCCE for the enlightenment and promised to be good ambassadors in their communities. 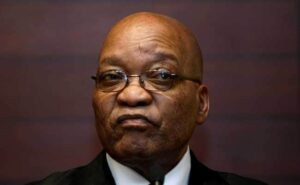 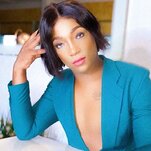