Ghana Web
Newly-appointed Ghana coach, Milovan Rajevac is set to meet Black Stars players for the first time on Monday, October 4, 2021, ahead of the 2022 World Cup qualifiers against Zimbabwe.

The 67-year-old took over from Charles Akonnor who was sacked by the Ghana Football Association.

He has named a 32-man provisional squad which will be pruned down to 23 for the FIFA World Cup Qatar 2022 qualifiers against the Warriors.

Rajevac is preparing for a second bow as he hopes to start on a positive note. 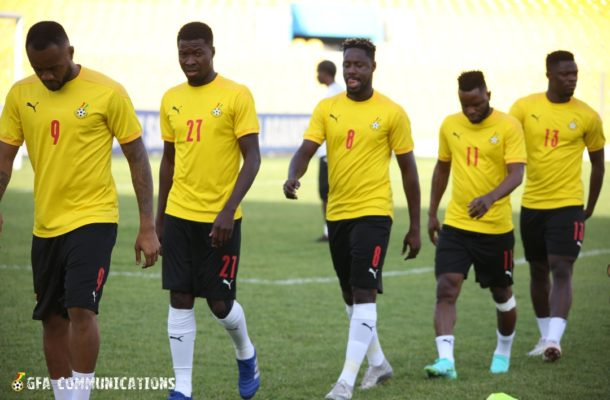