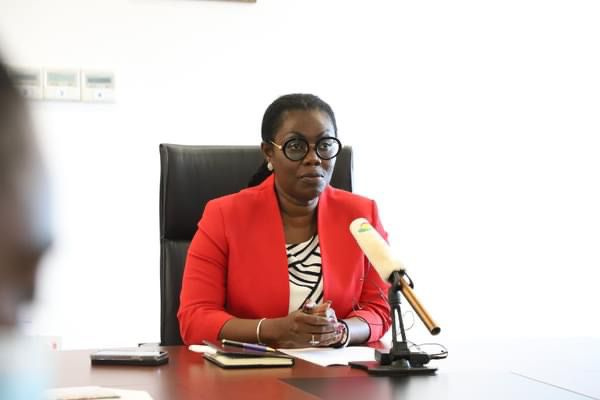 “The Government as a cybersecurity enabler, will continue to make the necessary efforts, including relevant budgetary allocations to support our national cybersecurity development activities,” she said.

The Minister gave the assurance on Friday at the official launch of the National Cyber Security Awareness Month (NCSAM) 2021, Cyber Security Authority (CSA) and the Critical Information Infrastructure (CII) Directive.

The theme for this year’s National Cyber Security Awareness Month is “Ghana’s Cybersecurity Act 2020: Its Implications and the Role of Stakeholders.”

Mrs Owusu-Ekuful said World Economic Forum’s Global Risks Report 2020 stated that cybercrime damages might reach US$6 trillion— an amount that would be equivalent to the Gross Domestic Product (GDP) of the world’s third-largest economy.

She said it was, therefore, important that Ghana had taken adequate steps towards safeguarding its cyber ecosystem and urged stakeholders to play their part to ensure achievement of the goal. 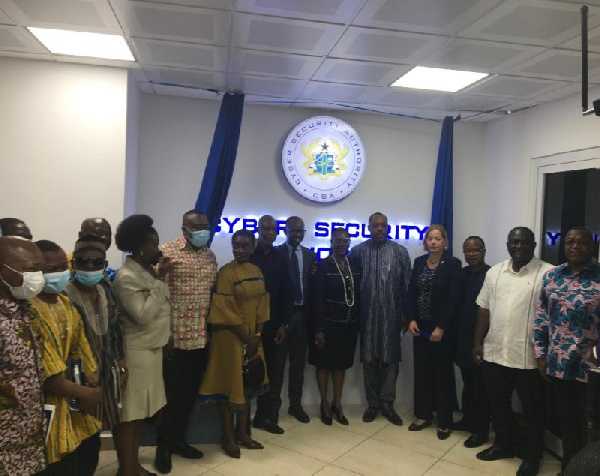 According to the World Economic Forum, cyberattacks against CIIs rated the fifth top risk in 2020.

Mrs Owusu-Ekuful said Ghana was part of the few African countries formalising the protection of CIIs— a step that would protect the country’s investments in digitalization developments and ensure it reaped the full digital dividends associated with digital transformation.

The Minister said the fact that Ghana was embarking on that new journey did not imply the nation’s immunity to cyber-attacks and that the nation was more prone to cyber-attacks more now as it expanded the various digital channels and platforms – both in the public and the private sectors.

Mr Matthew Opoku Prempeh, Minister of Energy, said due to the increasing threats lurking in the cyberspace, personnel of the Energy Ministry had been given training to better understand the subject.

The Minister said cybersecurity was a cross-sector issue, which required interdisciplinary collaborations to make it effective. 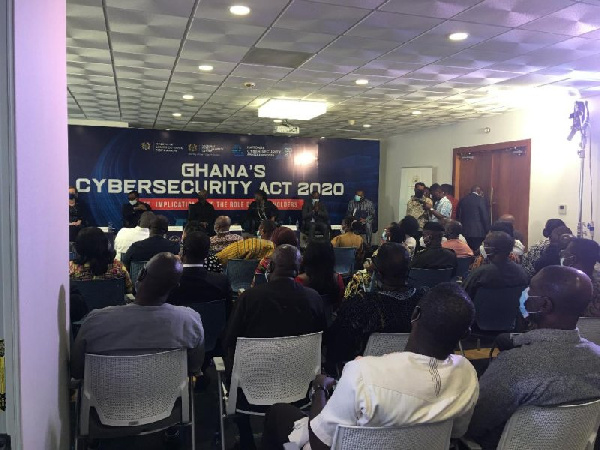 That architecture, he said, had been replicated in other sectors of the country and continued to serve as a national cybersecurity governance benchmark for a number of African countries, more than five of which had requested for direct assistance from Ghana to implement similar structures.

Mr Antwi-Boasiako said Ghana also embarked on a journey for the protection of Children on the Internet through collaboration with UNICEF and in 2019 alone, the initiative sensitised more than 40,000 students across the 16 regions of the country.

“This model of awareness creation has been hailed globally, serving as a model for other countries. The ECOWAS Commission has requested Ghana to lead cybersecurity development in the sub-region and in 2018, at the sponsorship of the World Bank, more than 50 representatives from all the ECOWAS countries visited Ghana to learn from our experiences,” he said.

He said with the passage of the Cybersecurity Act, the country had further demonstrated a forward-thinking leadership on cybersecurity matters, as Ghana was now Africa’s first to respond to cybersecurity challenges through regulations.

Dr Maxwell Opoku-Afari, First Deputy Governor, Bank of Ghana, said analysts had predicted that the next financial shock or shock to the global economy could manifest itself in the form of a cyber-attack, as such, Ghana needed to brainstorm on how to secure and protect its infrastructures.

He said successful cyber-attacks on computer systems and networks supporting critical national assets and infrastructure could cause significant havoc to citizens’ way of life, cause financial loss, undermine public confidence, and cause major disruption to the economy.

Dr Opoku-Afari said Ghana’s inability to put policies in place to protect the infrastructure of banks from attacks could result in the destruction of the very foundation of growth with national security implications.

He said globally, cyber-attacks on digitized payment products were increasingly becoming sophisticated, especially on financial institutions with insecure IT systems.

“We have witnessed global cyber-attacks, which resulted in disruptions to some critical financial services and destroyed financial assets and savings. It is important, therefore, to ensure that the security of electronic banking products and services are not compromised,” he said. 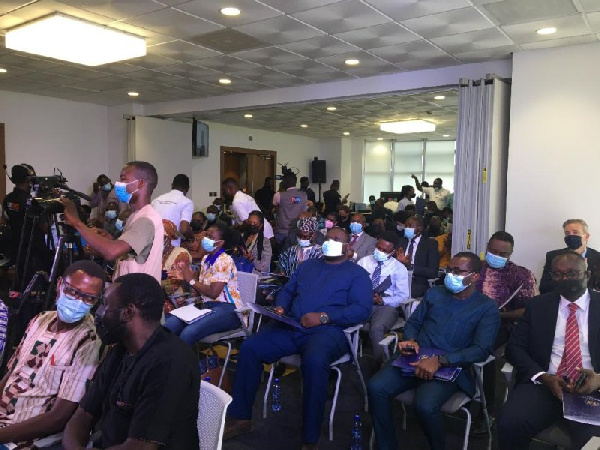 Madam Stephanie S. Sullivan, the United States of America Ambassador to Ghana, lauded Government for its continued efforts in creating a secure cyber ecosystem through security governance initiative and for passing the cybersecurity act of 2020. 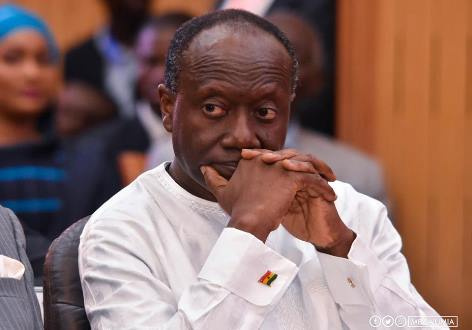 Government will continue to facilitate activities of automobile industry - President 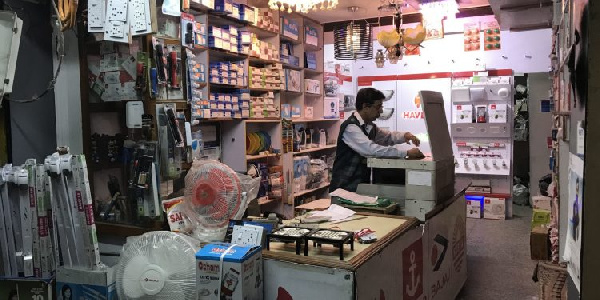 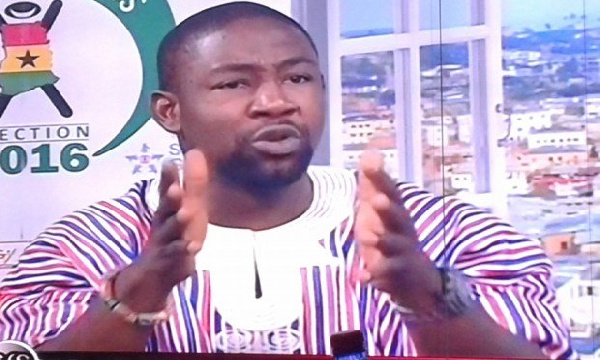 Government will continue to hunt for Coronavirus vaccines – Okoe-Boye

Government will continue to borrow for development – Abena Osei Asare 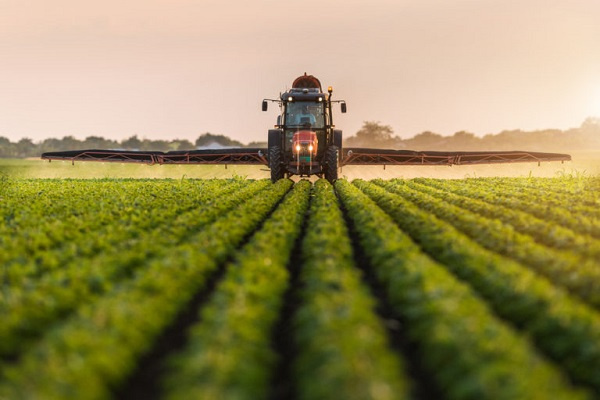 Key support for agribusiness sector will continue – ADB Board Chair 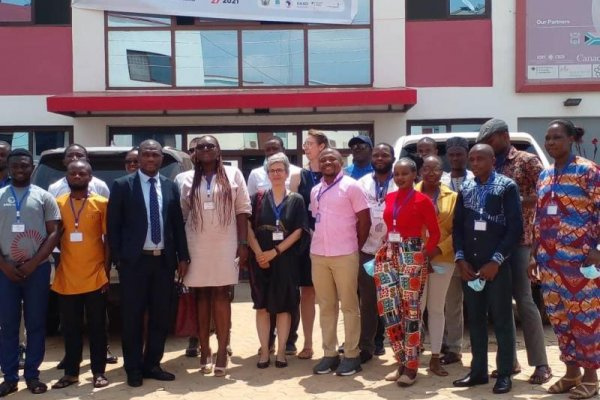