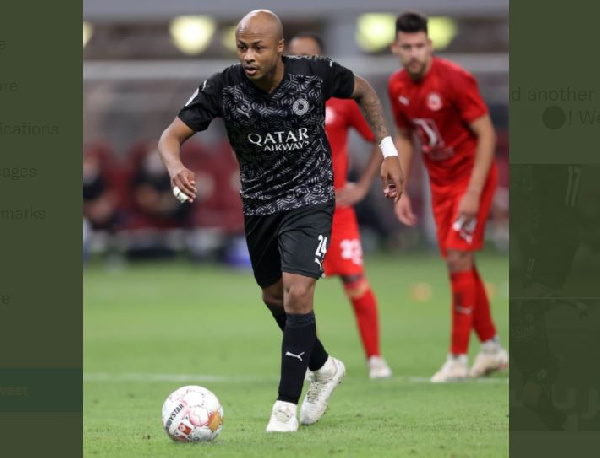 Ghana Web
Andre Ayew registered his fourth league goal of the season in Qatar on Friday, 1 October 2021, after Al Sadd thumped Al Arabi 4-0 on the road.

The Ghana captain converted an 82nd-minute penalty to complete the demolition exercise at the Khalifa International Stadium in the QNB Stars League.

This was after Al Arabi player Fathy had pulled down Andre's colleague Akram inside the box.

Sadd fifth win in a row ensured Xavi Hernandez’s men stay at the top of the table.

After a goalless first half, Algeria international striker Baghdad Bounedjah scored in the 59th and 76th minutes and captain Hassan al-Haydous also found the back of the net after the hour. 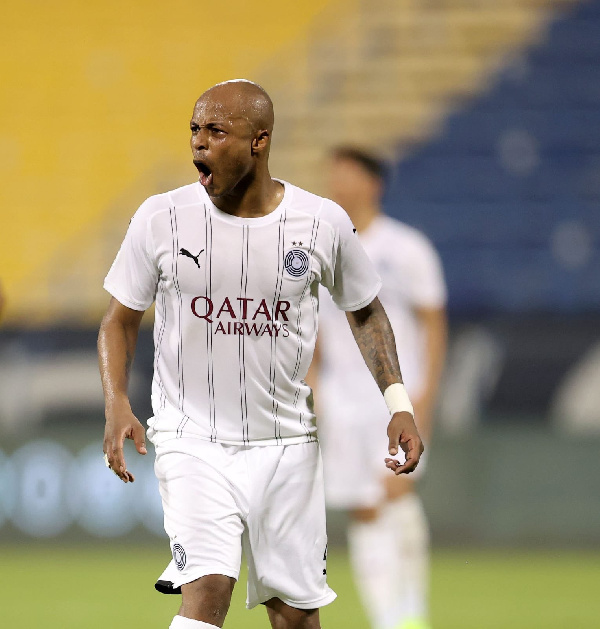 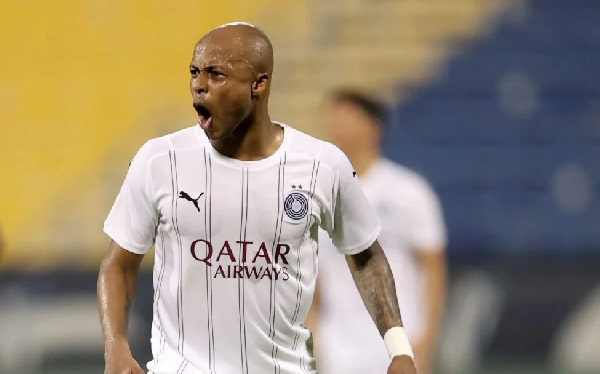 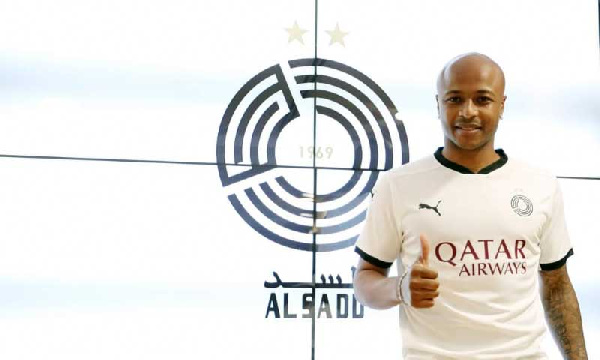 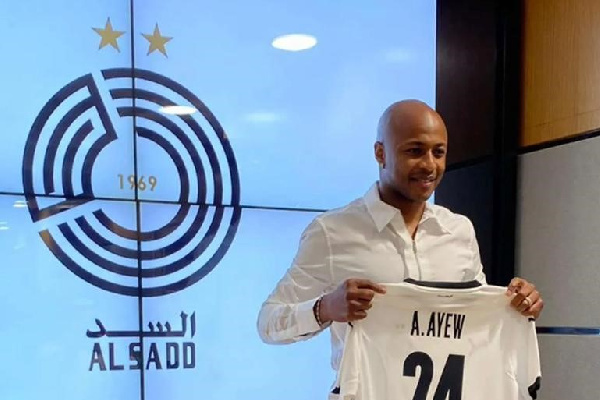 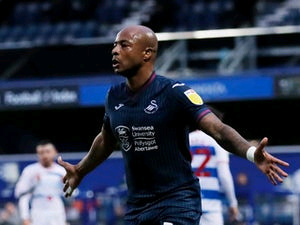