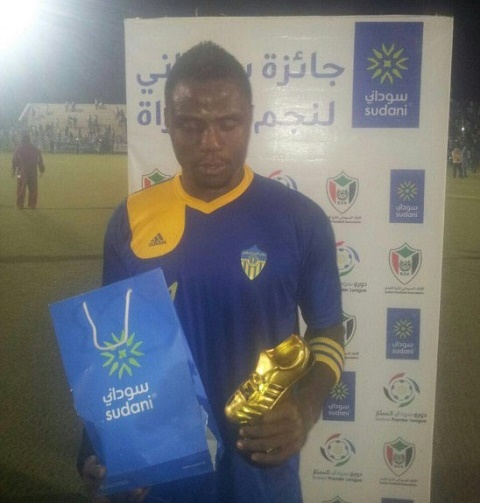 The 29-year-old joins the Hunters with his wealth of experience having excelled abroad.

There, he scored a total of 21 goals to 36 appearances. 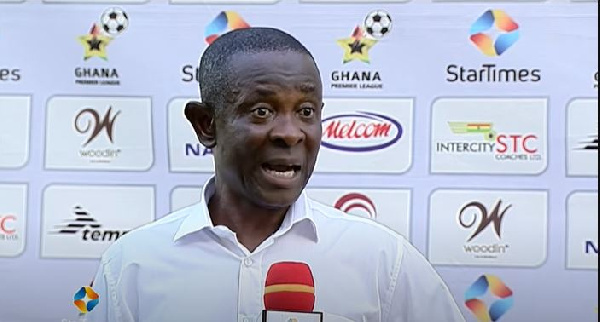 Watch highlights of Hearts of Oak's game against Bechem United 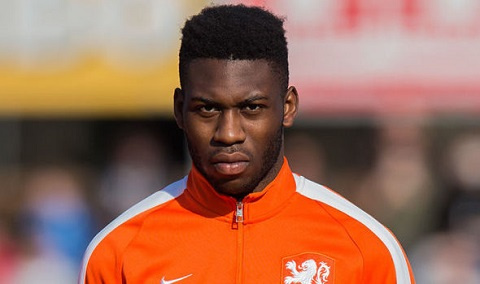 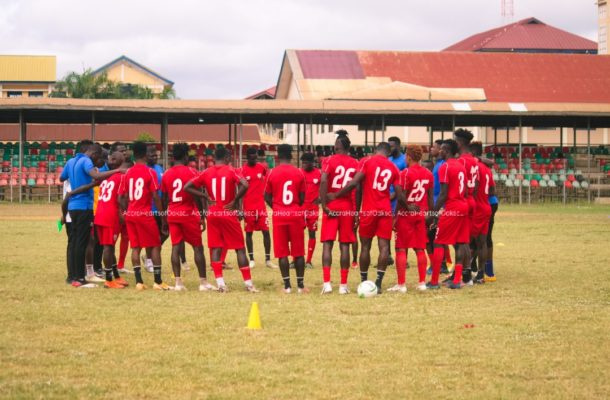