After barely 20 minutes, the former Asokwa Deportivo SC striker opened the score with a superb control beyond the goalie before slotting home to make it 1-0.

Yuri Kovalev scored the second goal for the Blue and Whites, giving them a 2-0 lead at the end of the first session.

Orenburg currently leads the league table with 28 points after 13 games.

On 12 July 2019, he signed with Russian Premier League club FC Orenburg. Fameyeh has played 63 games for the Russian based club.

Joel Fameyeh on target for Orenburg against Veles Moscow 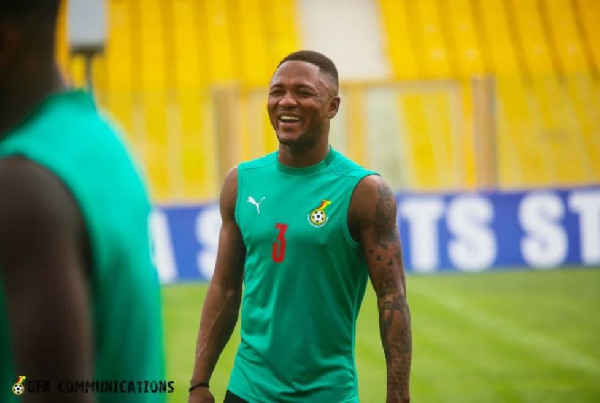 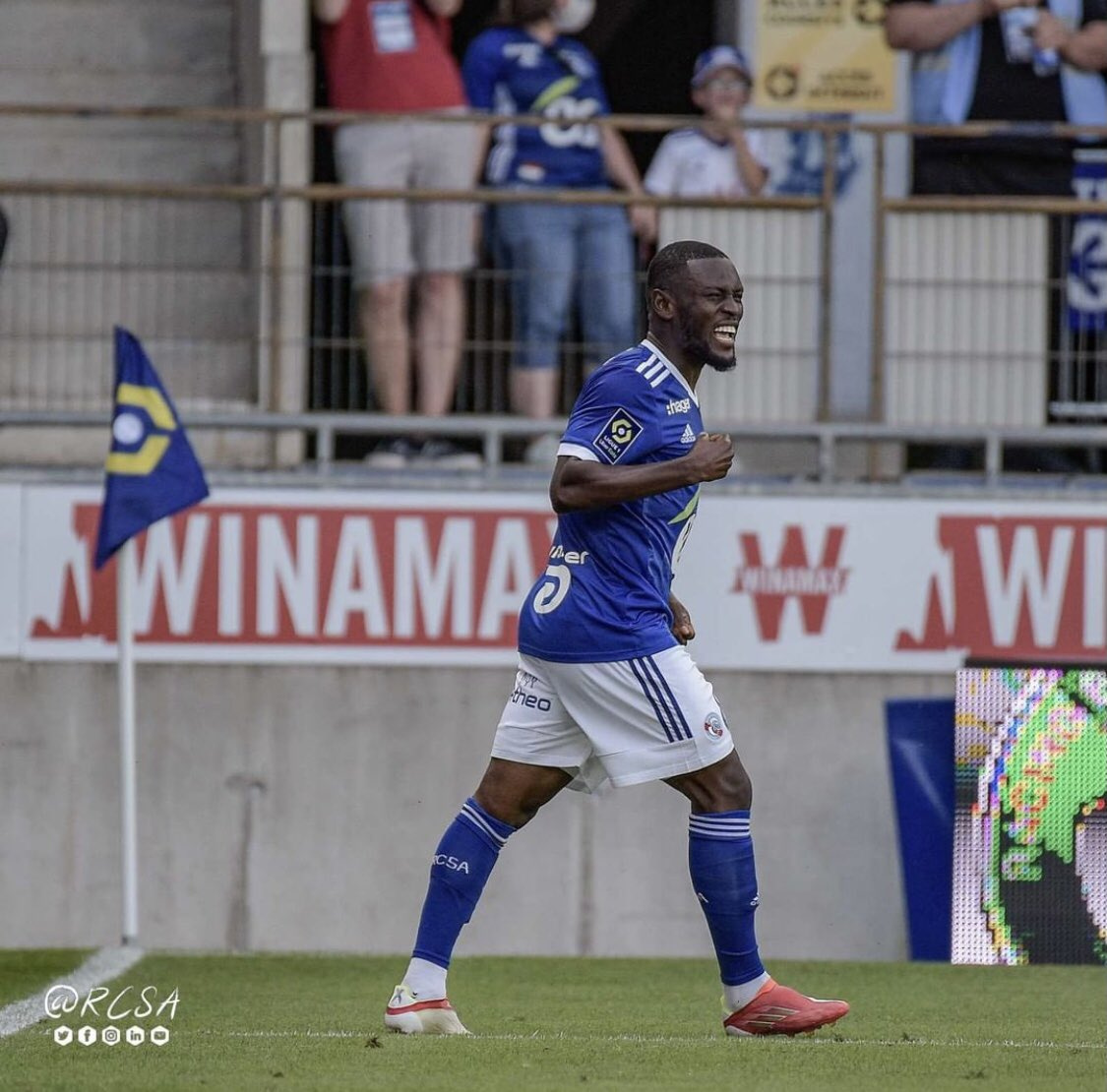