“This is in addition to the psychological support provided them by a team of clinical psychologists sent from Accra at the behest of the Police Administration.” Read Full Story
Advertise Here contact ads[@]ghheadlines.com
Related Items news
news 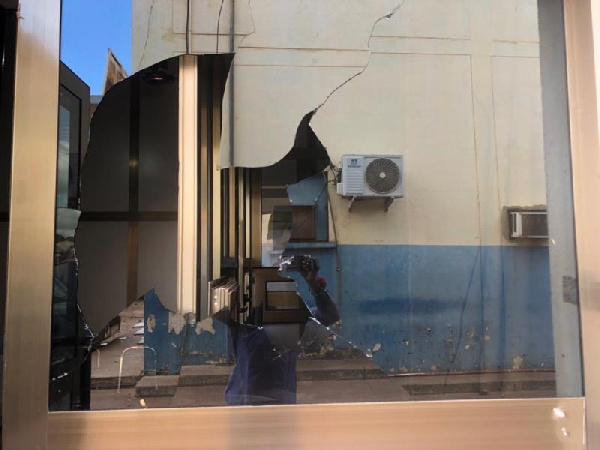 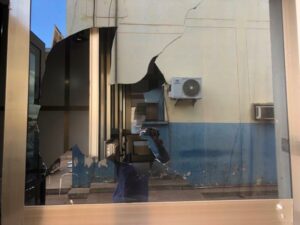