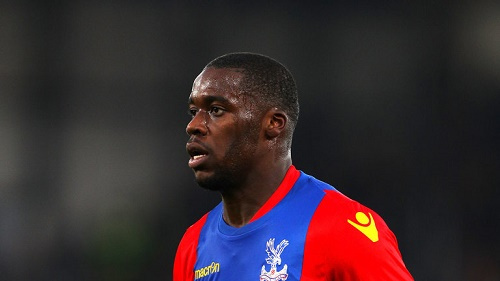 The versatile midfielder suffered a hamstring injury on international duty with Ghana earlier this month but has recovered from the problem and is back in training.

Schlupp has missed Palace's last two games because of the injury.

Manager Patrick Vieira will likely use the versatile player in the match at Selhurst Park as Palace look to bounce back from Liverpool defeat.

The 28-year-old is considered a key player at Palace and before his injury had played in Palace's opening three games. 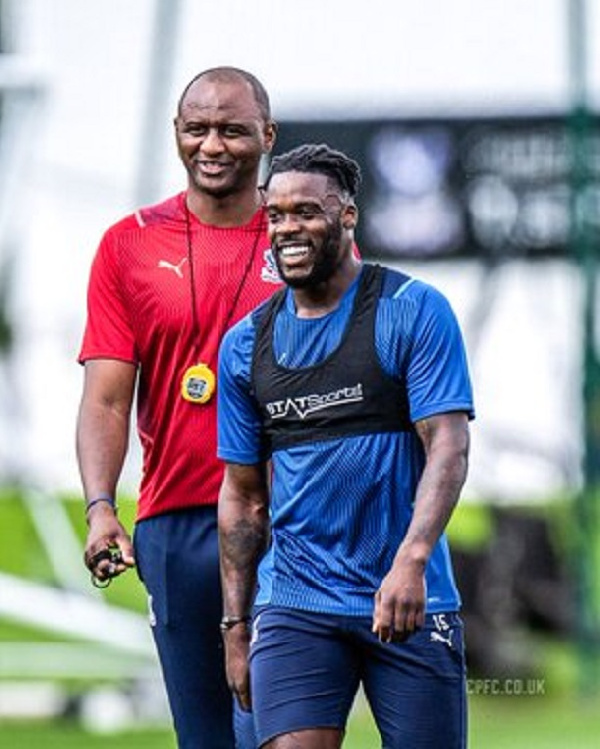 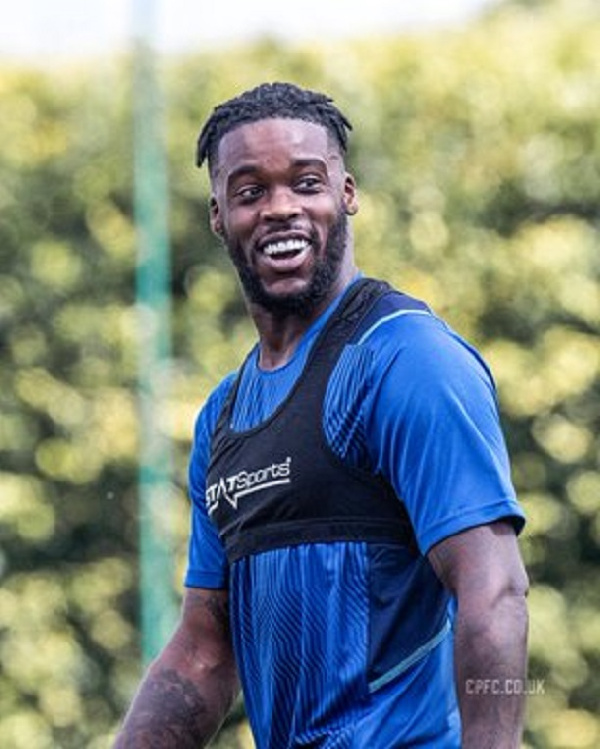 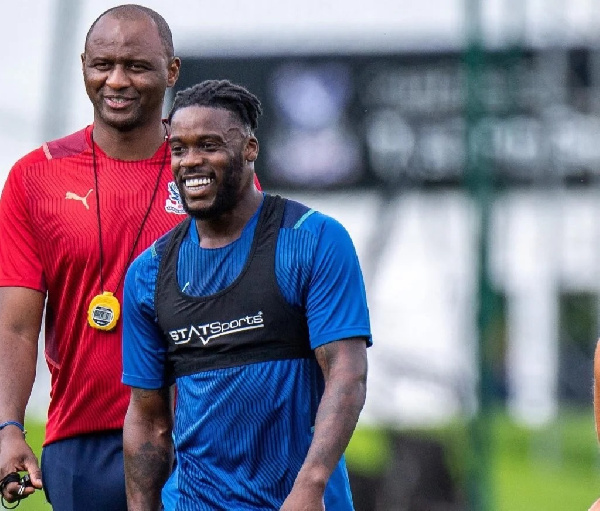 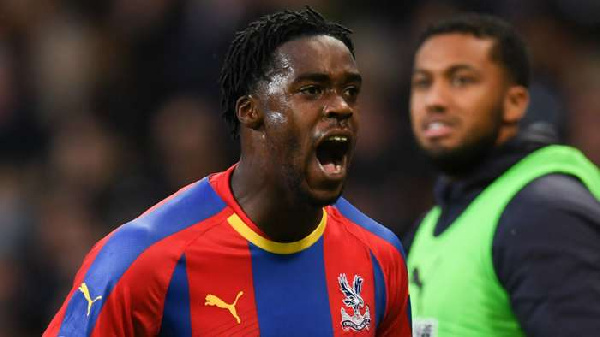 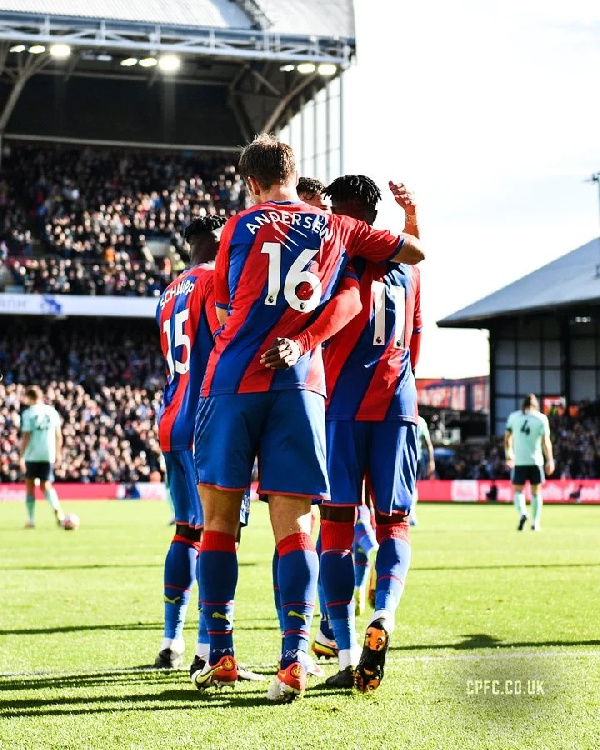 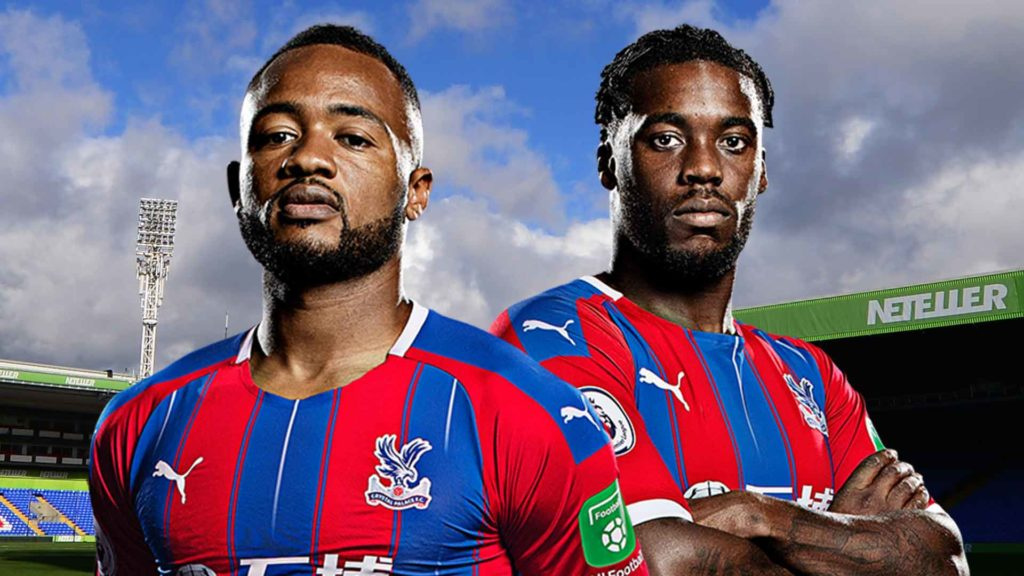