Ghana Web
Since CK Akonnor's unexpected dismissal earlier this month, the Ghana Football Association has been looking for a replacement and has finally reached a decision.

Serbian bowed out following the nation's remarkable feat in the 2010 FIFA World Cup, and some may say that it has been a long decline since then, with large sums spent on coaches.

Out went Rajevac, in came Goran Stevanovic, another Serbian in 2011. The former Partizan coach took over in January 2011 and took his leave after 14 months in charge. He also guided the team in its failed 2012 Africa Cup of Nations run.

The nation then turned to a local coach; James Kwesi Appiah that year. The former Asante Kotoko manager led the side during the 2013 AFCON and 2014 FIFA World Cup. The 61-year-old left by mutual consent after the World Cup which was filled with controversy.

Avram Grant stepped in shortly afterwards, leading the country in its 2015 AFCON bid. The former Chelsea boss was also there for part of Ghana’s 2018 World Cup qualifying campaign. He left in February 2017.

James Kwesi Appiah returned to the helm that year and spearheaded the nation to the 2019 edition of the AFCON. He was officially shown the door in January 2020 and was replaced by Charles Akonnor who oversaw Ghana’s 2021 AFCON qualifying campaign and part of the 2022 World cup qualifiers.

Four coaches managed the team in the last 11 years with one serving two terms.


In total, $4.1 million was paid for the services of four Black Stars coaches in the last 10 years. This means that the average spend on each coach is $1.03 million.

On a monthly basis, Avram Grant commanded the highest monthly fee; $50,000. It may have boiled down to his experience at Chelsea where he led the Blues to the 2008 Champions League final as a caretaker manager.

Kwesi Appiah commanded the least monthly figure his first stint, pocketing $20,000 per month from 2012 to 2014. Stevanovic was the only one among the list who took his salary in euros, commanding 30,000 monthly for 14 months.

The figures, of course, do not include performance-related bonuses which mean head coaches received more money during their stints with the senior national team.

Grant, arguably, achieved the biggest feat among the four managers. The Israeli tactician managed to repeat one of Rajevac’s major achievements; reach the final of the AFCON.

In 2010, under coach Milo, as he is affectionately called by Ghanaians, the Black Stars reached the final in Angola with a compact defense and laser-precise finishing. The team was stopped in its tracks by eventual champions Egypt.

Under Grant in 2015, Gyan and co reached the final of the continental showcase but were heartbroken by Ivory Coast in a penalty shootout.

Kwesi Appiah led the team to the 2014 World Cup in his first stint, a commendable effort although the team were a shadow of the 2010 version performance-wise. He also led the nation to fourth in the 2013 AFCON, a repeat of Stevanovic’s record with the side a year earlier.

In his second stint, Appiah was unable to lead Ghana past the Round of 16 in the 2019 AFCON. It was Ghana’s worst finish in the competition since 2006 (knocked out of group stage).

CK Akonnor only had the opportunity to fully oversee Ghana’s qualification to the 2021 AFCON. He was initially expected to lead the nation to the main tournament.

It can clearly be seen that none of the coaches was able to win any major trophy in the last 10 years which is, without doubt, disappointing.

If the Serbian actually takes the job, he will be under even more pressure considering his past achievements in 2010.

Ghanaians have over the years expected to see AFCON title return to the nation since the team last won it in 1982. But, most of all, an identity has to be seen in how the team plays.

Any coach who manages the Black Stars has a herculean task on his hands. But, then again, that is why the tactician is hired in the first place. Read Full Story
Advertise Here contact ads[@]ghheadlines.com
Related Items news
news 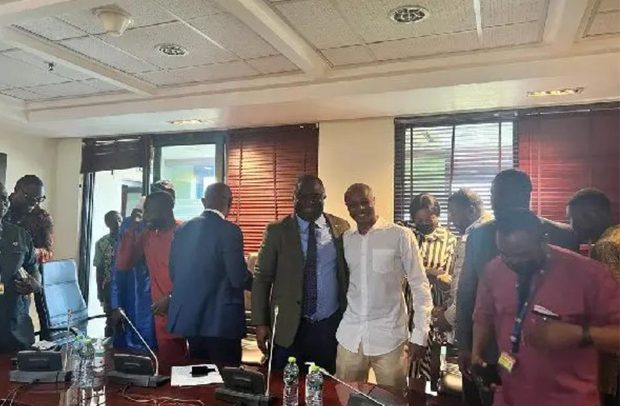 Texas shooting school where 21 were killed will be demolished

US trains Ghana’s personnel on how to manage earthquake disaster 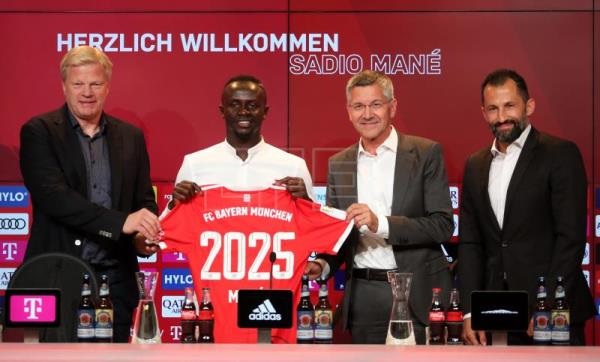