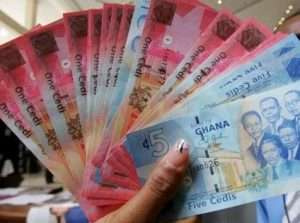 Ghana Web
The Cedi was little changed against the dollar this week, trading at 6.042 compared to 6.04 at last Friday’s close. Also at the end of last week, Ghana’s President Nana Addo Dankwa Akufo-Addo said he had directed ministers to maintain a ‘constructive dialogue’ between government and the private sector in order to attract more FDI inflows into the country, which would boost the supply of the greenback.

Meantime, the Bank of Ghana sold $50m into the market at this week’s FX auction, $25m lower than the previous auction earlier in September. We expect dollar supply to offset demand, keeping the Cedi stable over the coming week.

Morocco’s central bank—Bank al-Maghrib—this week started buying excess foreign currency from local banks amid a glut of FX inflows from remittances and a recovery in the tourist sector. The central bank said it planned to run auctions this week to absorb the surpluses and ‘ensure the proper functioning of this market’. The bank will use the cash to further boost its foreign exchange reserves, which had recently been lifted by the IMF’s allocation of $1.2bn under its Special Drawing Rights initiative.

The Naira halted its recent depreciation against the dollar after the Nigerian central bank last Friday shut down a key website that publishes daily updates on the currency’s unofficial market rate. Against expectations, the Naira has remained steady at 570 since central bank Governor Godwin Emefiele accused the abokiFX platform of manipulating prices and undermining the economy.

In a separate bid to support the Naira, Emefiele said the bank will now approve legitimate FX demand that exceeds the current $5,000 transaction cap for individuals. Nigeria this week also raised $4bn through a Eurobond sale—$1bn more than initially planned.

The three-tranche deal will help finance projects outlined in the Nigerian 2021 Appropriation Act, as well as boost the country’s FX reserves. Against that backdrop, we expect the Naira to appreciate gradually on the parallel market over the next seven days.

The Rand was broadly flat against the dollar this week, trading at 14.721 compared to 14.723 at last week’s close. The currency was given a boost after China’s troubled property developer Evergrande Group pledged to pay an upcoming bond coupon, improving appetite for emerging-market assets.

That helped the Rand recover, having earlier weakened to a low of 14.88 to the dollar after Fitch Ratings said South Africa would continue to face challenges as it seeks to stabilize its debt. In light of this, we expect the currency to come under renewed pressure over the next seven days.

The Pound was unchanged against the dollar this week, trading at 15.71 after the Central Bank of Egypt last week held its benchmark deposit rate at 8.25% for the seventh monetary policy meeting in a row.

The bank also maintained its overnight lending rate at 9.25% and its discount rate at 8.75%. We expect the Pound to remain stable this week, supported by export inflows from the agricultural sector, particularly oranges and frozen strawberries.

Kenyan Shilling on track for 2021 low

The Shilling weakened to a nine-month low against the dollar, trading between 110.25 and 110.55 due to increased dollar demand from importers. Inflation also nudged higher—climbing to 6.57% in August from 6.55% in July—with the price of goods including electricity and fuel increasing, exacerbated by a rise in global crude oil prices. Meantime, the Central Bank of Kenya sold KES13.1bn at its weekly treasury bills auction, slightly more than half of the KES24bn it had offered investors.

The country’s FX reserves remain adequate at $9.6bn, enough for 5.88 months of import cover. We expect the rising cost of goods to maintain the pressure on the Shilling over the coming week.

The Shilling depreciated to 3537/3557 against the dollar this week from 3525/3535 at last week’s close as importer demand for the greenback outpaced supply from remittances and investors.

Meantime, Uganda received 1.67 million doses of Pfizer’s Covid-19 vaccine, which it plans to start offering from next week. The country does not plan to fully reopen its economy until half of its 44 million population are vaccinated, having so far only completed 1.8 million jabs. Given that backdrop, and as month-end approaches, we expect the Shilling to weaken further in the next seven days.

The Shilling was unchanged this week at 2319 to the dollar, shrugging off news last Friday that Tanzania cut its growth forecast for this year while anticipating a larger budget deficit than previously expected. Finance Minister Mwigulu Nchemba and Bank of Tanzania Governor Florens Luoga wrote in a letter to the IMF that they expect the country to grow by 4% this year, down from an estimated 5.6% in June.

Tanzania’s fiscal deficit is also expected to widen to 3.9% of GDP, up from a previous estimate of 1.8%, the letter said. However, we expect a stable Shilling in the coming week as dollar demand from importers in the manufacturing sector is matched by inflows from investors and gold exports. Read Full Story
Advertise Here contact ads[@]ghheadlines.com
Related Items news
news 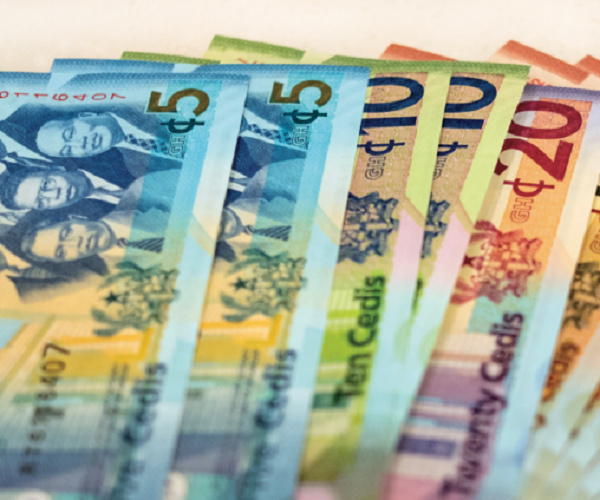 FX week ahead: Bank of Ghana stepping up Cedi support 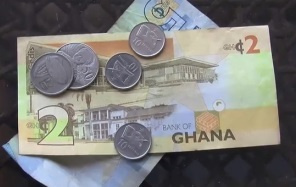 Exchange Rate: Outlook of Ghana’s cedi against foreign currencies as of May 18 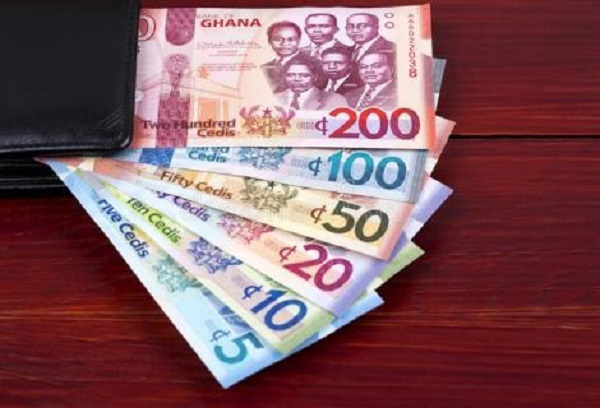 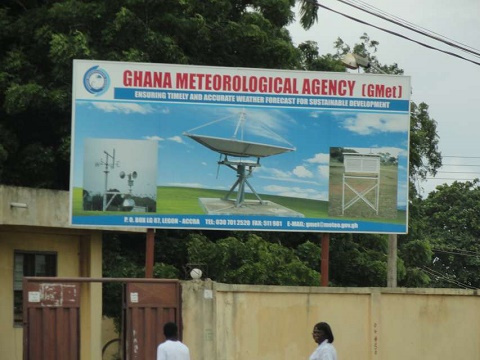 More rains expected in weeks ahead 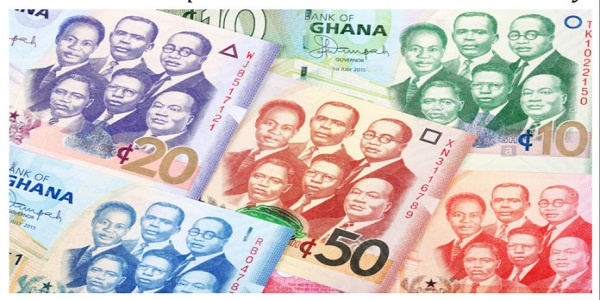