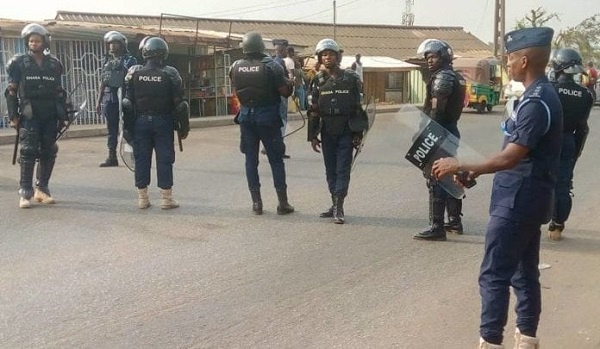 The incident happened at Sampa Valley near Weija amid concerns about the increasing spate of robbery cases in Ghana’s capital city, Accra.

A video showing the suspected robbers on a motorbike approaching a white car and speeding off moments later with the unspecified cash has been circulating online.

A witness told Citi FM: “The incident has made all of us afraid. We are calling for deployment of police and soldiers at various checkpoints in the country to save the situation.”

The Ghana Police Service said in a statement released on Friday that it had tightened security in major parts of the capital, to ward off such criminals.

The Service is currently searching for some thugs it believes are behind the recent robbery incidents in the Greater Accra Region.

It has promised a GHS 50,000 reward for anyone who will offer useful information leading to the arrest of these thugs. 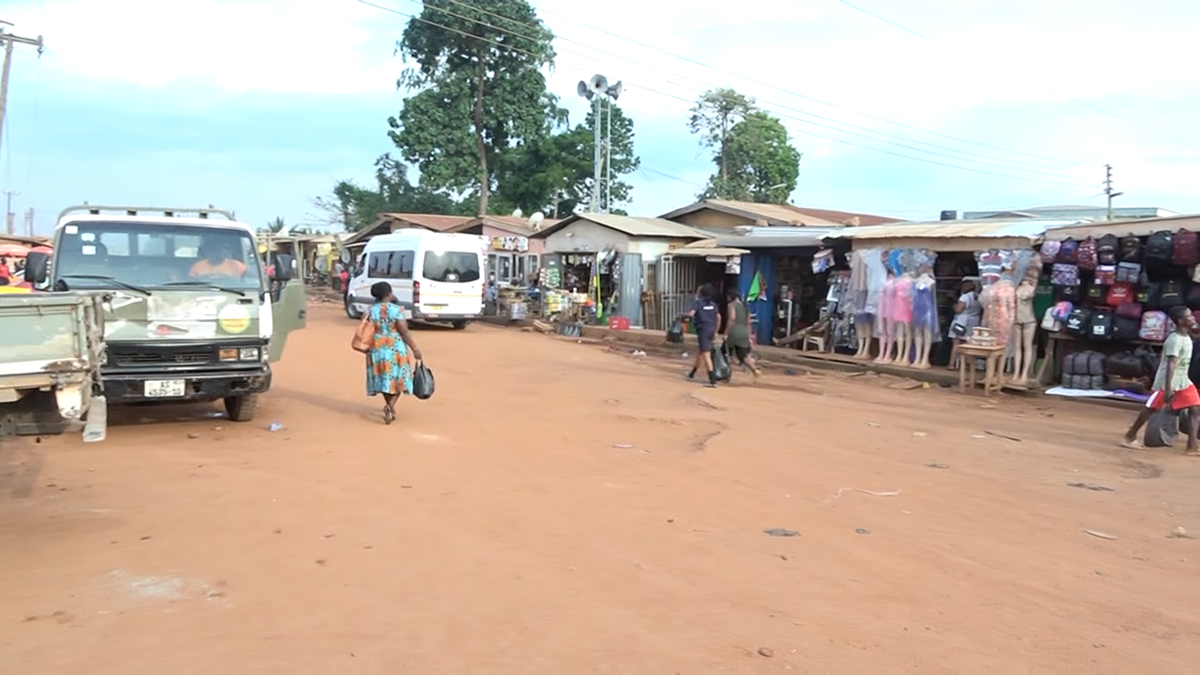 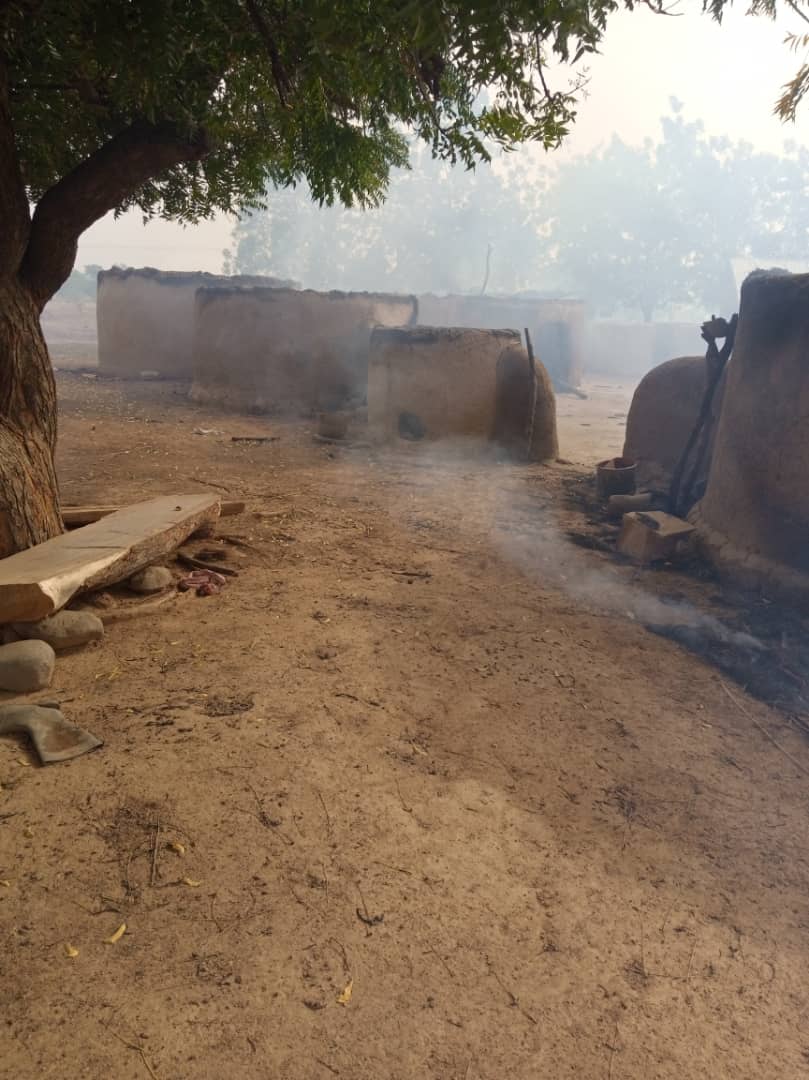 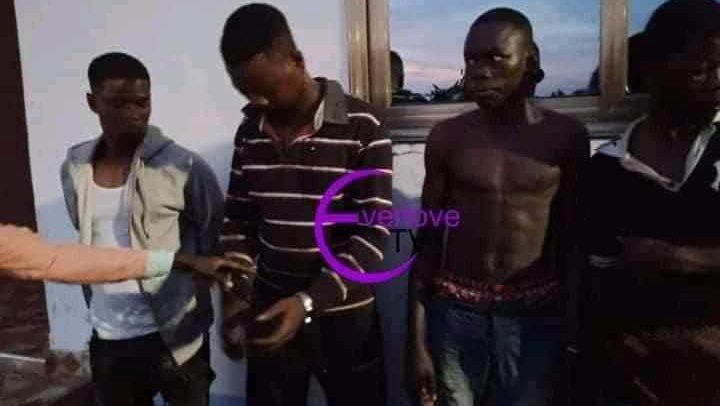 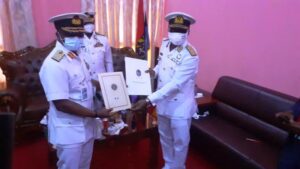 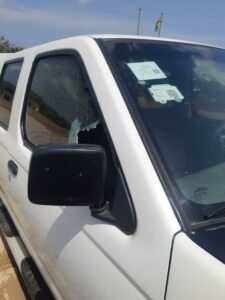 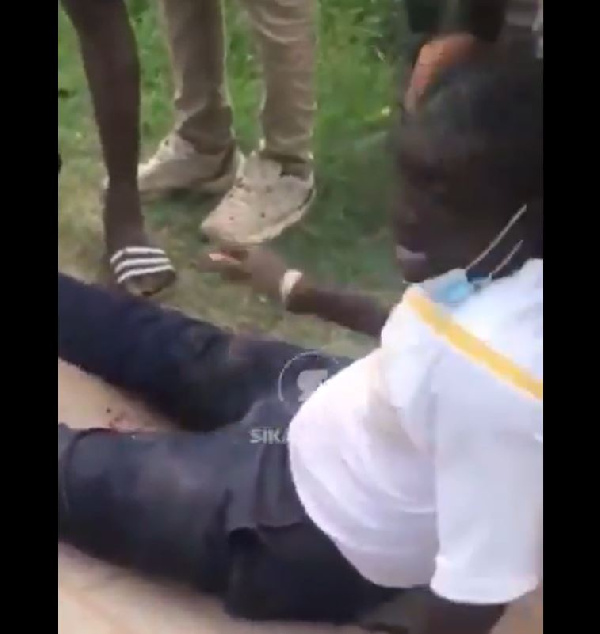 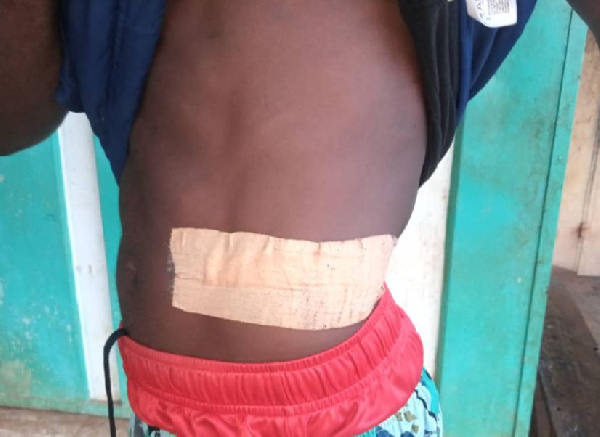