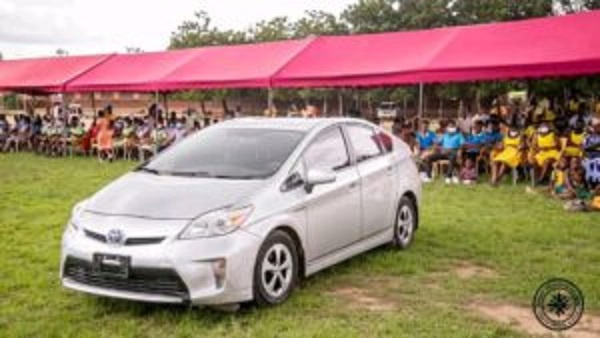 Ghana Web
Member of Parliament for North Tongu District in the Volta region Samuel Okudjeto Ablakwa has gifted a 53-year old midwife Beatrice Blessing Obidieh of the Battor Catholic hospital a new car for her exceptional work at the facility.

The 2015 Toyota Prius fully loaded hybrid model was presented to the nurse, Beatrice Blessing Obidieh in recognition of her hard work and diligence at an event to mark the 2021 celebration of World Contraception Day hosted at Battor on Friday, September 24.

“Auntie Beatrice as she is affectionately known has rendered inspirational service at the Battor Catholic Hospital since 2003. The 53-year-old product of Atibie Midwifery Training School came highly recommended by all her colleagues, doctors, and administrative staff who were unanimous during my quiet background checks that she has been phenomenal, dedicated, selfless and a quintessential role model to the younger generation,” the lawmaker remarked.

The MP, Samuel Okudjeto Ablakwa remains optimistic that Auntie Beatrice’s hard work and dedication would inspire other young health workers in the District who will discharge their duties diligently.

“I hope her sterling example and our token of appreciation will motivate other health workers posted to our district from elsewhere as in the case of Auntie Beatrice to accept their postings, stay with us, and not be fixated on seeking transfers to bigger cities.”

This gesture from Mr. Ablakwa adds up to several other supports he has given to the Battor Catholic hospital and its staff.

Last month, he and his family donated monies received during the funeral of his father, Theophilus Brown to the facility.

Not long ago, the vociferous politician paid all the medical bills for all patients in the children’s ward of the hospital, following his victory in the 2020 elections.

Mr. Ablakwa in the past has also donated vehicles and medical equipment to the facility including incubators, baby cots, theatre beds, a suction machine, an autoclave machine, and a phototherapy machine all valued at GHC100,000 to the hospital. 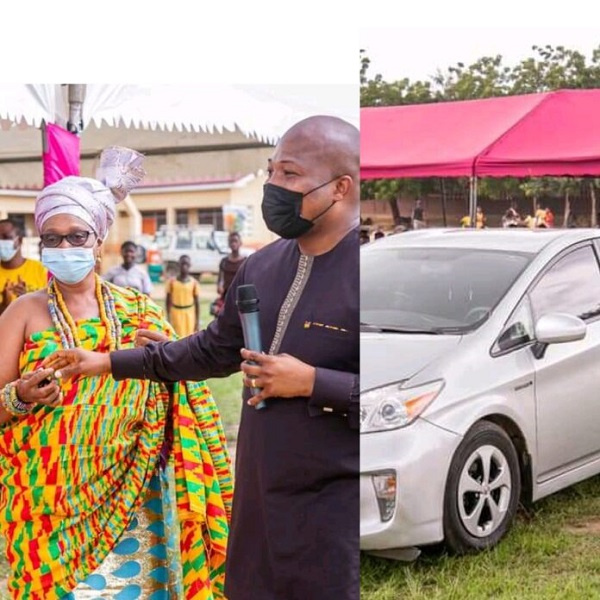 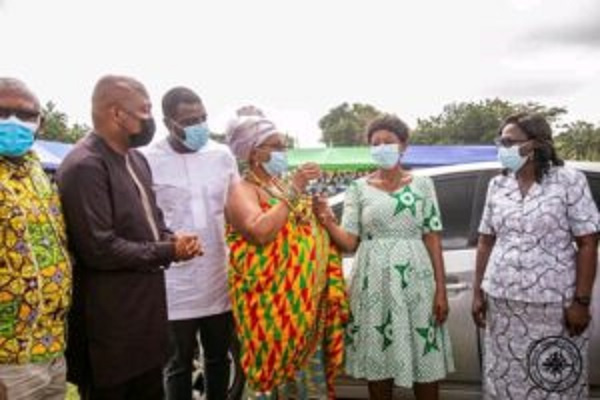 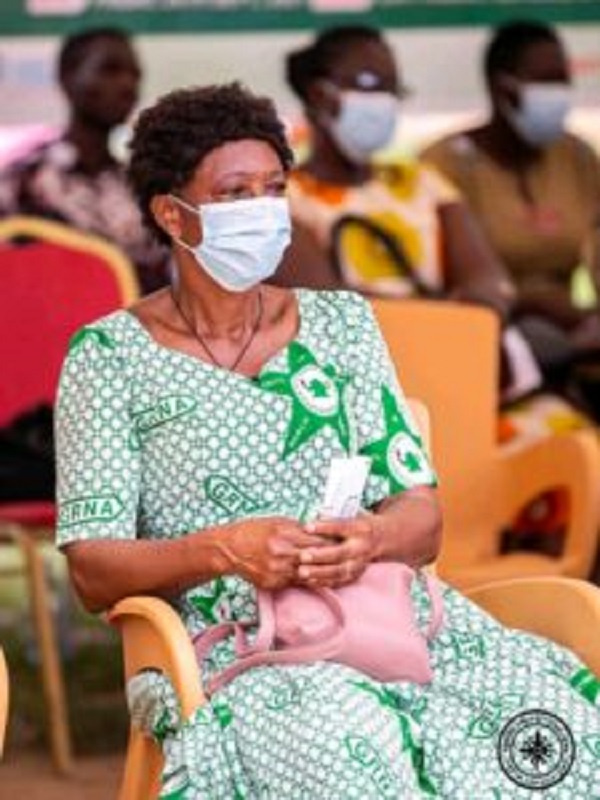 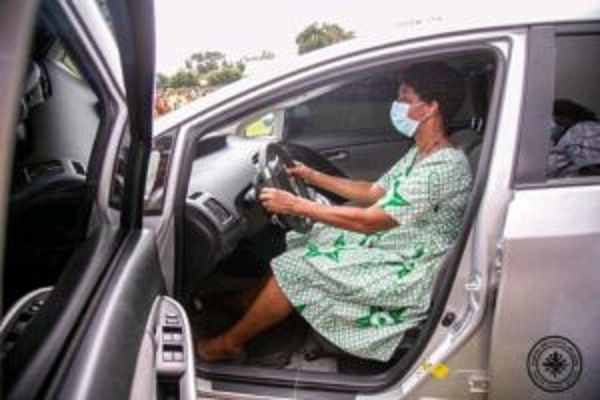 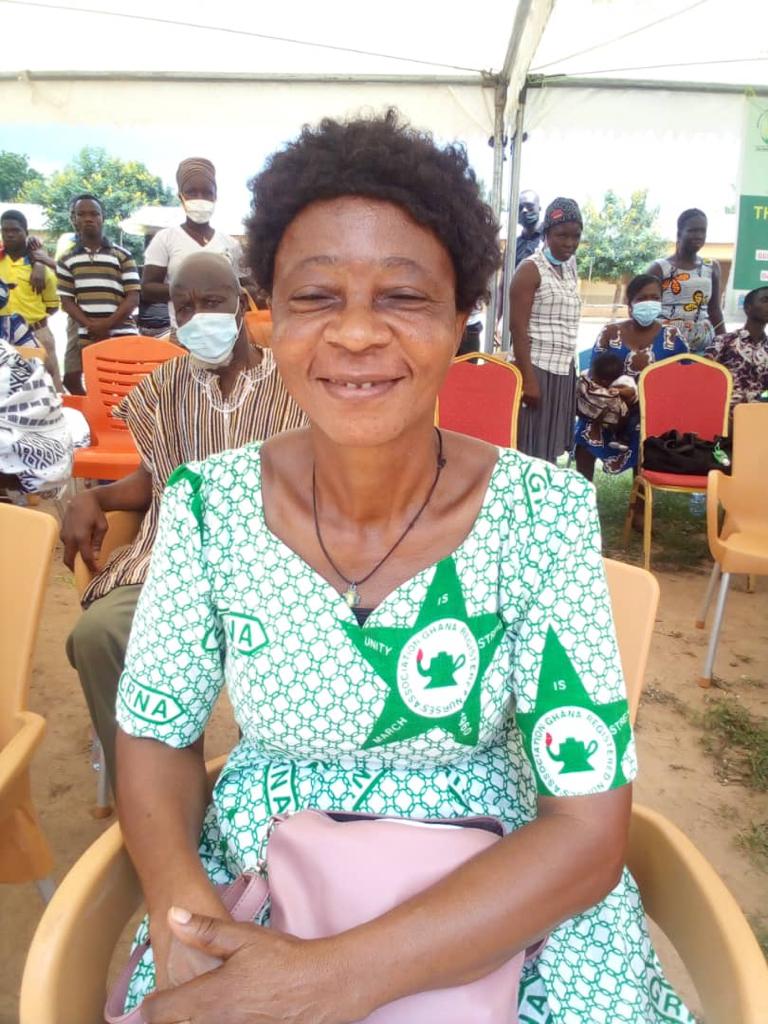 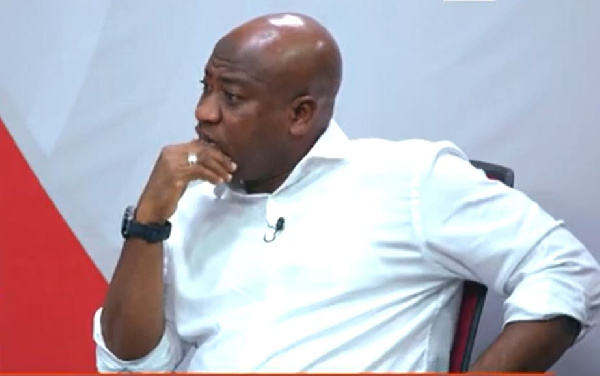 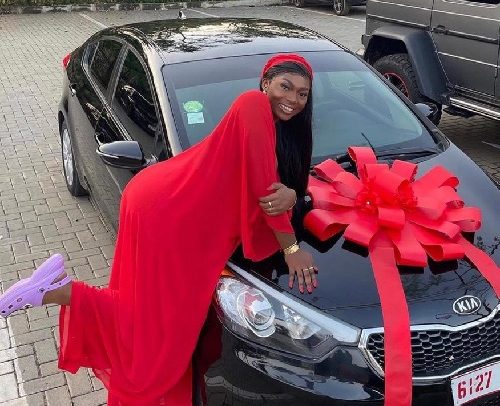