Ghana Web
NDC Member of Parliament(MP) for North Tongu constituency and minority spokesperson on Foreign Affairs, Samuel Okudzeto Ablakwa, has disclosed that the total cost of President Akufo-Addo's private jet travels can be used to acquire a new private jet to his specification.

According to him, the president's continuous luxurious travels is costing the country and gradually draining the public purse.

Speaking on Okay FM's 'Ade Akye Abia' programme, he explained that the amount of money that has been spent so far on the president's travels can equally be used to acquire a private jet for the country and even save some for other developmental projects.

The lawmaker also noted that President Akufo-Addo hired a luxurious jet that costs the state $14,000 per hour for the same trip, with the explanation that Ghana’s jet was not fit for long travels.

According to Mr Ablakwa, the incessant use of taxpayers' money for luxurious travels needed to be investigated.

This is the third time the MP has blown the whistle over the president's Global Jet Luxembourg hired jet travels following his recent travels to the UK on the 27th of July 2021 to attend the Global Education Summit and last week’s state visit to Germany, including trips to South Africa, etc.

"Per my calculation, the cost of the President's trip should cost almost about 6.3 million Ghana cedis, and this money should if not only acquire a private jet but also provide amenities for some hospitals across the country," he said.

Watch the Video Below: 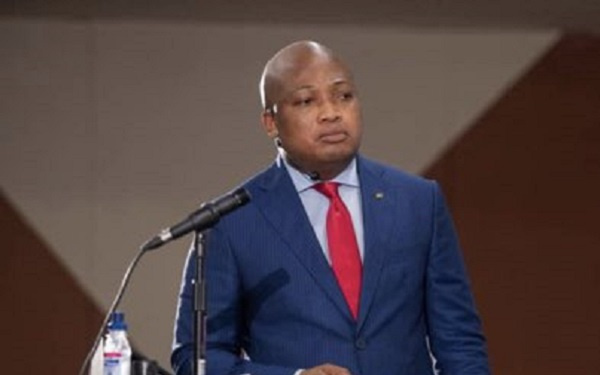 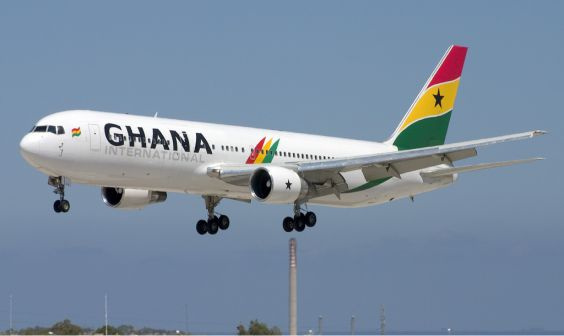