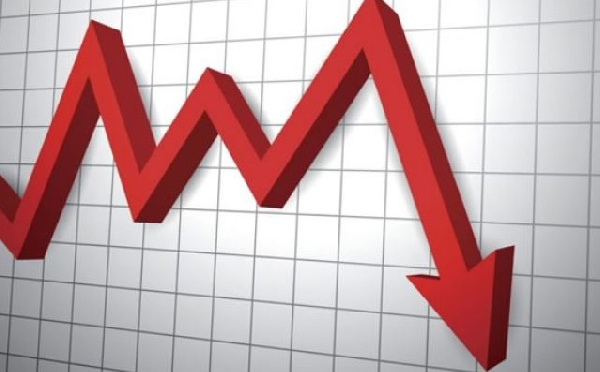 This rate represents a 0.3 percentage point decrease in producer inflation relative to the rate recorded in July 2021 (8.4 percent). This is being seen as possibly an early indication that consumer price inflation may slow in accordance with the PPI’s slowdown unless operators along the distribution chain and retailers seek to widen their profit margins to compensate themselves for COVID 19 induced losses incurred last year. The PPI tracks pieces and consequent changes in prices received by producers of goods and services at the point where they leave the factory or office premises as the case may be.

Consequently the slowdown in the PPI in August means that manufacturers are willing to accept slower growth in their unit sales costs. However the distribution chain in Ghana is notoriously inefficient, especially for food stuff, with layer upon layer of distributor often inserting themselves along the chain, each adding on a price mark-up without adding any significant value if any at all. Indeed the GSB Data Service reveals that usually, foodstuff cultivated in northern Ghana sell in markets in southern Ghana at twice the farm gate prices where they were cultivated and harvested.

The month-on-month change in the producer price index between July 2021 and August 2021 was 0.5 percent.

The producer price inflation in the mining and quarrying sub-sector decreased by 5.4 percentage points from the July 2021 rate of 2.2 percent to record -3.2% in August 2021 this meaning price disinflation.

However, the producer price inflation rate for the manufacturing sub-sector, which constitutes more than two-thirds of total industry output, increased by 0.8 percentage points to reach 12.8 percent which instructively is significantly higher than consumer price inflation.

The utility sub-sector recorded 0.2 percent inflation rate for August 2021 price increases having been subdued by no official tariff increases approved by the Public Utilities Regulatory Commission.

In August 2020, the producer price inflation rate for all industry was 9.0 percent. The rate increased to 9.7 percent in September 2020 but declined consistently to record 7.0 percent in December 2020 as manufacturers struggled to sell their products in the face of sluggish consumer demand inflicted by the effects of COVID 19 consequently resorting to improving their cost competitiveness.

In March 2021, the rate increased to 13.0 percent, as manufacturers sought to pass on the effects of the plethora of new taxes and levies announced in the 2021 budget ahead of their actual introduction but in April 2021, it declined to 10.9 percent as the pricing situation stabilized somewhat..

In May 2021, the rate rose to 11.8 percent – as the new taxes and levies announced in the 2021 budget actually commenced in that month but decreased continuously to 8.1 percent in August 2021.

In August 2021, four out of the sixteen major groups in the manufacturing sub-sector recorded inflation rates higher than the sector average of 12.8 percent.

The producer inflation rate in the petroleum subsector was -5.4 percent in August 2020. As global market crude oil prices plummeted in response to falling economic activity and consequent slagging demand for energy. The rate fluctuated between September 2020 (-0.3 percent) and December 2020 (-4.0 percent).

Subsequently, the rate increased continuously to pick at 31.0 percent as the global economic demand for energy surged in consonance with the global economic rebound in March 2021 but had declined to 23.9 percent in June 2021 as a combination of oversupply fears, supply disruptions and fears of the economic effects of the highly contagious Delta variant of COVID 19 took their toll. The rate increased to record 25.3 percent in August 2021 reflecting growing confidence in the western hemisphere particularly to the success of the vaccination programmes.

The year-on-year producer inflation for all industry was 8.1 percent in August 2021; the monthly change rate was 0.5 percent.

The manufacturing sub-sector recorded the highest year-on-year producer price inflation rate of 12.8% percent followed by the utility sub-sector with 0.2 percent. 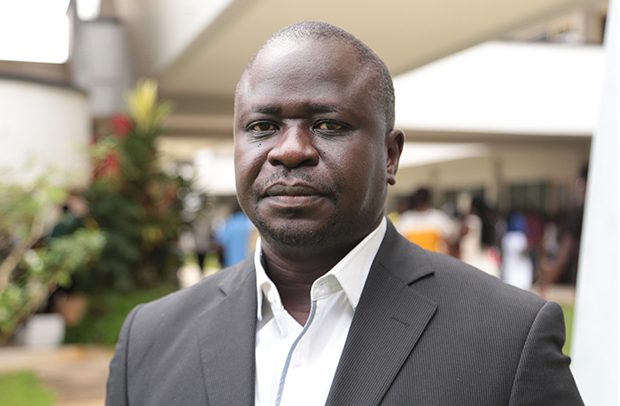 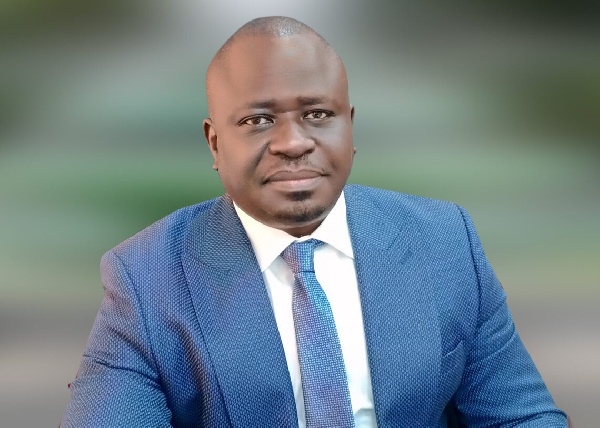 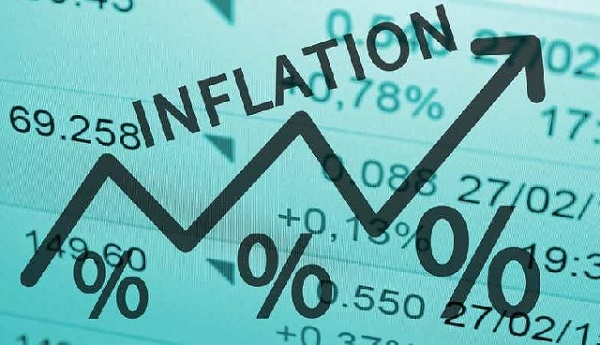 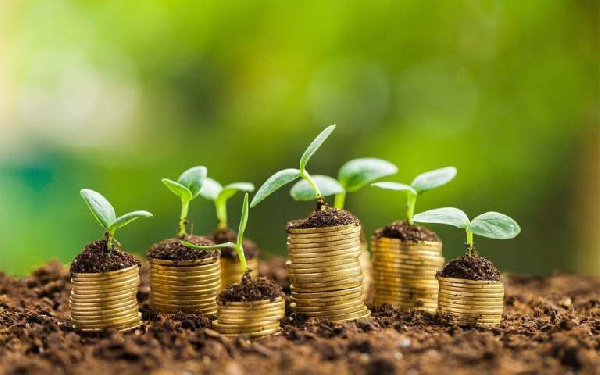 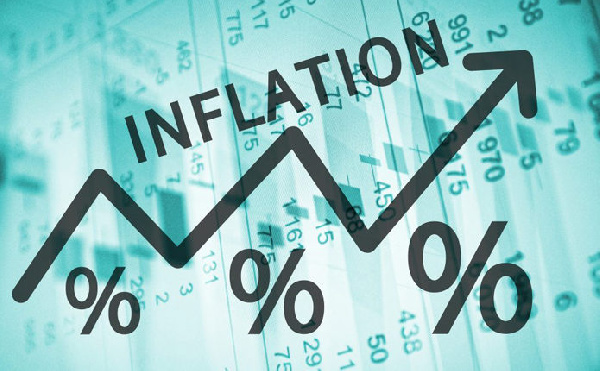 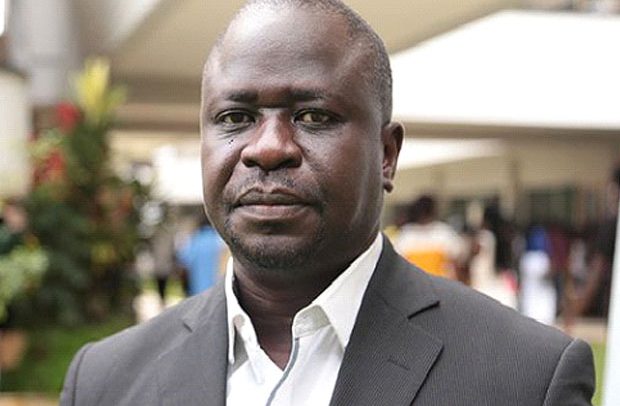