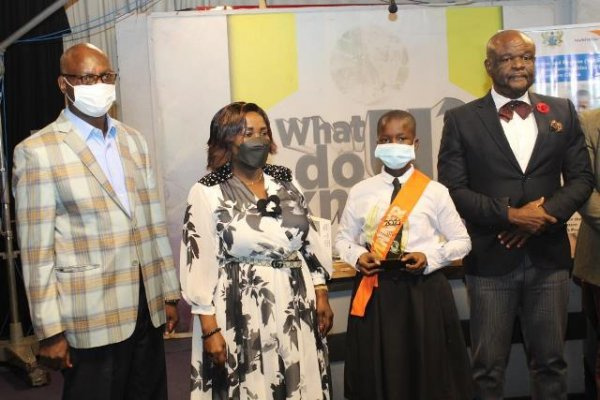 Ghana Web
Ms. Naziru Mawadatu, a 12-year-old student from Damongo Girls Models in the Savannah Region has been crowned “Child Sanitation Diplomat”, after winning the second edition of the School’s Sanitation Solutions Challenge.

The winner took as part of her reward package a cash prize of GH¢3,000.00, a laptop, and some stationery.

Madam Cecilia Abena Dapaah, the Minister of Sanitation and Water Resources, delivering her speech at the finals noted that children played a crucial role in keeping the environment clean.

Madam Dapaah said it was very rewarding seeing these children display their knowledge in ways of improving sanitation in the country.

Mr Dickens Thunde, the National Director of World Vision Ghana, in an interview with the Ghana News Agency at the sidelines of the competition, says his outfit was poised in partnering other agencies in the improvement of sanitation in schools and communities.

He said it was vital to engage children in issues of sanitation as they look to make them agents in the improvement of sanitation in the country.

He stressed the need for the provision of facilities that will encourage best practices in keeping our communities and schools clean.

The winner of the contest, Ms Naziru, expressed her delight after winning the contest thanking her teachers who helped her prepare for the challenge.

She expressed her preparedness to use her influence as a Child Diplomat to help to change the bad attitude of people towards keeping their environment clean. 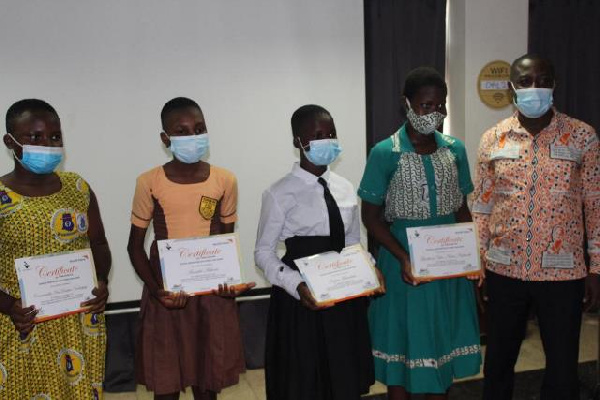 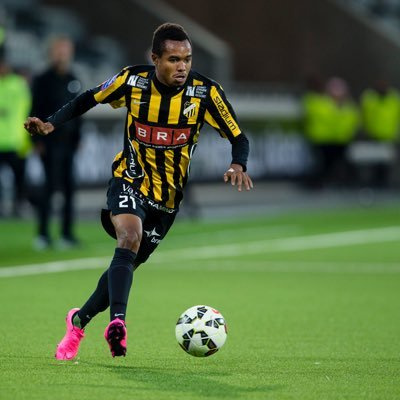 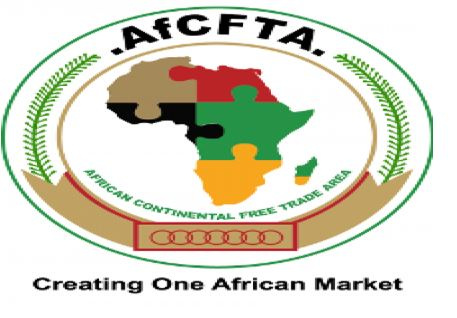 GITFiC calls for solutions to trade challenges under AfCFTA 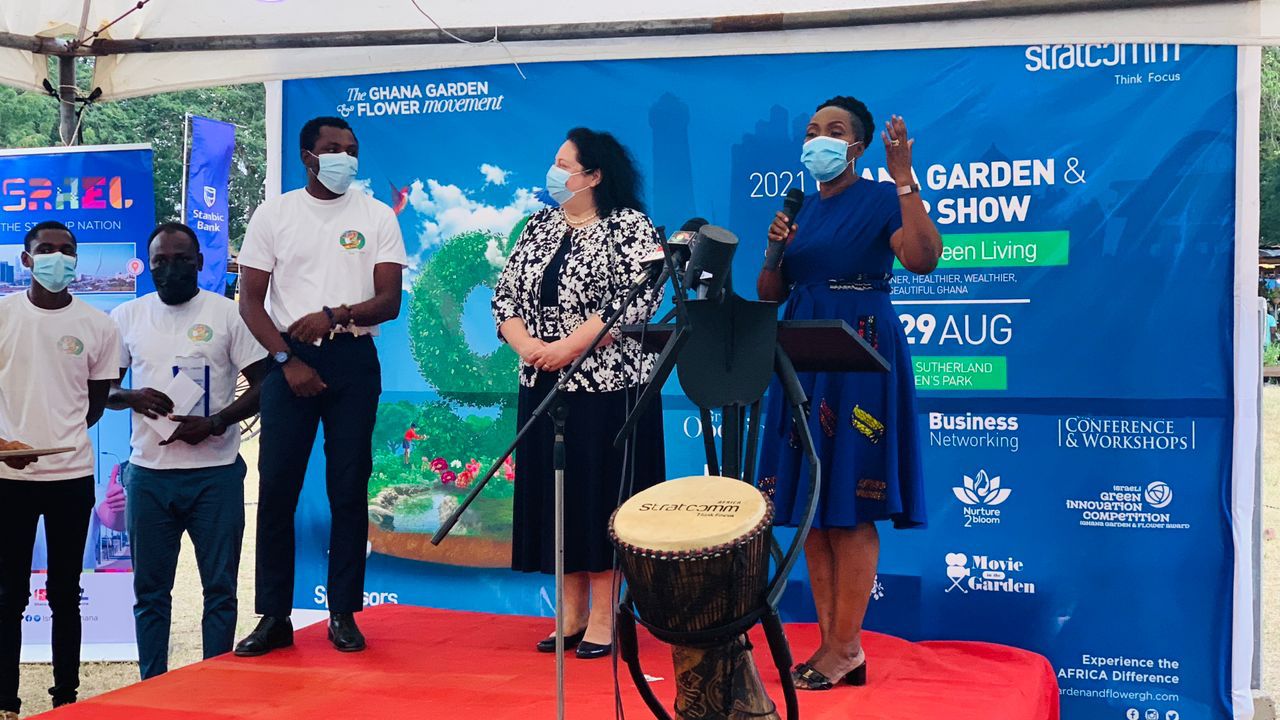 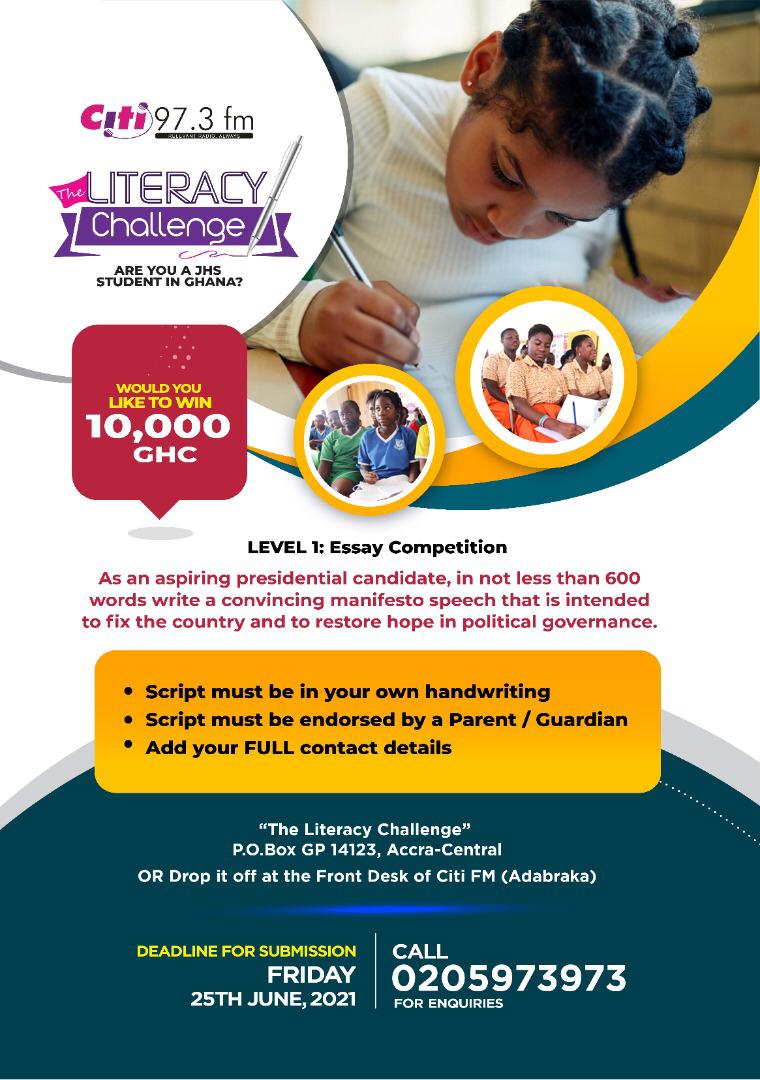 2021 edition of The Literacy Challenge by Citi FM takes off