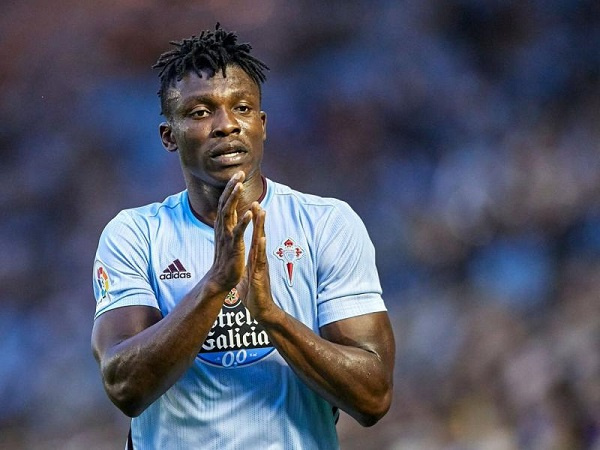 Ghana Web
Ghanaian defender Joseph Aidoo has tested positive for COVID-19 and was absent for his side's La Liga match on Friday night against Cadiz.

The 25 year old is currently isolating and was not named in his side's team that lost 2-1 at home to Cadiz.

He was called up by the Black Stars coach for the two World Cup qualifying matches against Ethiopia and South Africa but did not play a single minute before making a return to his base in Spain.

The center back will be on his own for the next fortnight as he bids to recover in time for his club as they play in the La Liga.

Aidoo has played three matches in five games so far in the La Liga with most of them coming from the bench. Read Full Story
Advertise Here contact ads[@]ghheadlines.com
Related Items news
news 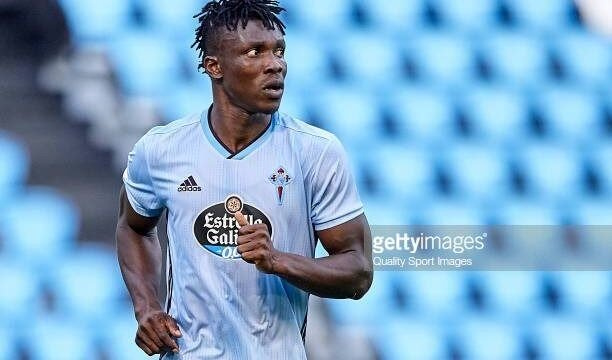 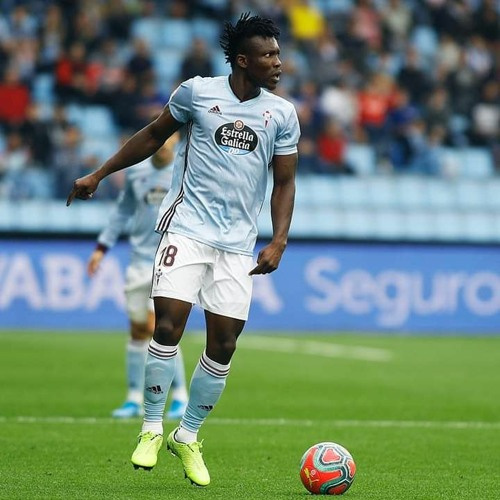 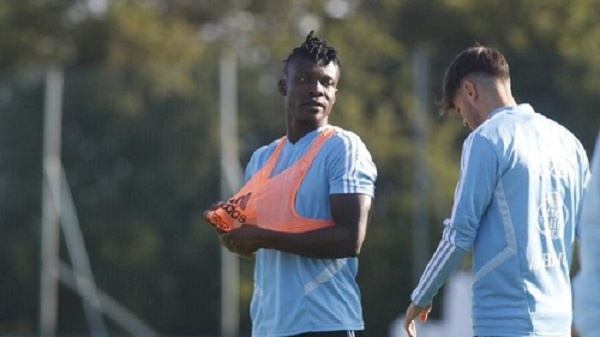 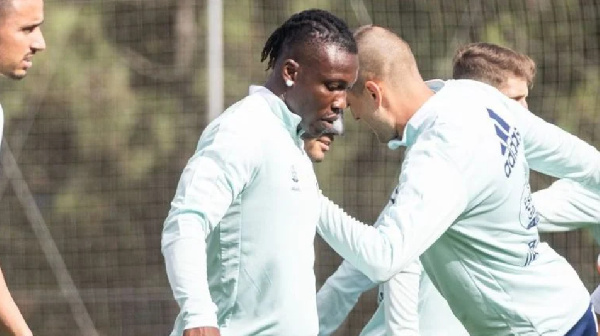