Ghana Web
Samuel Okudzeto Ablakwa, Member of Parliament for North Tongu has expressed concerns over the need for the government to heighten security at the country’s land borders.

240 inmates are on the run in Nigeria after a huge jailbreak, the second this year.

Commenting on this in a post shared on social media, there is a jailbreak in Nigeria and it’s suspected that persons who broke jail belong to the terrorist group Boko Haram and are hardened criminals.

He said lessons should be taken from the earlier jailbreak at the beginning of the year when 9 of these criminals were found and arrested at Ada so that the borders of the country will be tightened.

Hoping Government has heightened security at our borders and will soon communicate high assurances to Ghanaians following this week’s action-movie-style jailbreak in Nigeria where some 240 suspected Boko Haram terrorists and other hardened criminals have escaped from prison.

Evidence suggests a number of these fugitives always head in our direction. Recall in April this year some 9 alleged Nigerian jail breakers were arrested in Ada after they somehow managed to outwit border authorities.

Even though Nigerian officials have requested INTERPOL assistance, it is crucial that our citizens, particularly those residing in border communities are educated on how to increase alertness and it shouldn’t be impossible to widely circulate pictures of all the former inmates of the Kogi-based Security Custodial Centre.

We must all commit to playing our part in improving the worrying volatile security situation in the subregion.

In April 2020 more than 1,800 prisoners escaped from a prison in Nigeria after an attack by suspected militants armed with rocket-propelled grenades and machine guns.

Gunmen stormed the prison in the southeastern city of Owerri after blasting their way in with explosives.

It was among a series of coordinated assaults launched which also targeted police and military facilities in the capital of Imo state.

Early this week, a similar 240 inmates are on the run in Nigeria after a huge jailbreak, the second this year. Read Full Story
Advertise Here contact ads[@]ghheadlines.com
Related Items news
news

France pledges support for Nigeria in fight against Boko Haram 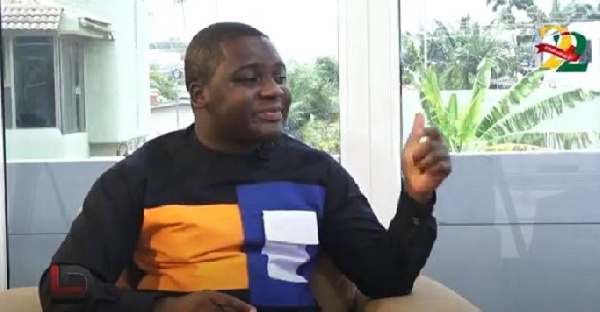 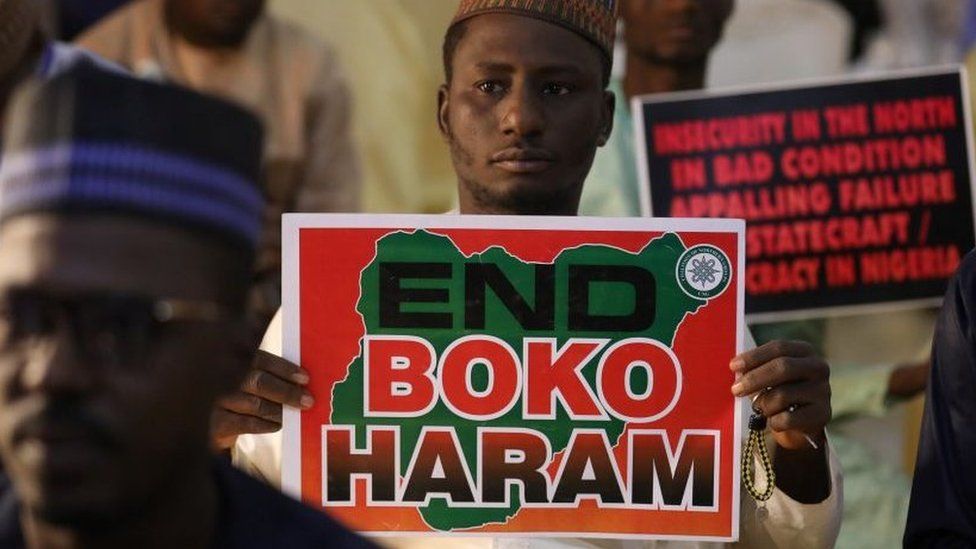 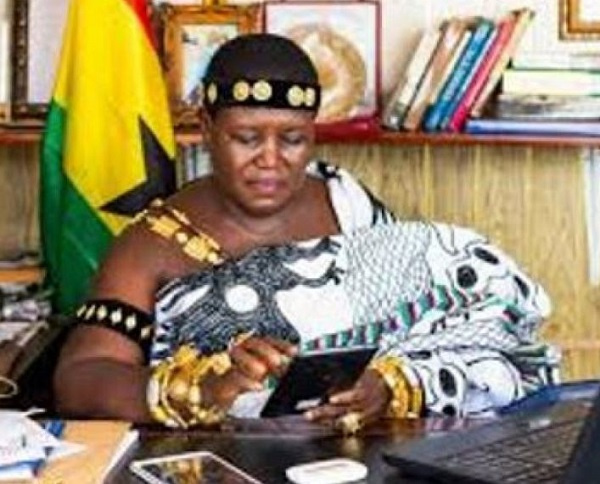 Ghanaians must be vigilant - Queenmother cautions