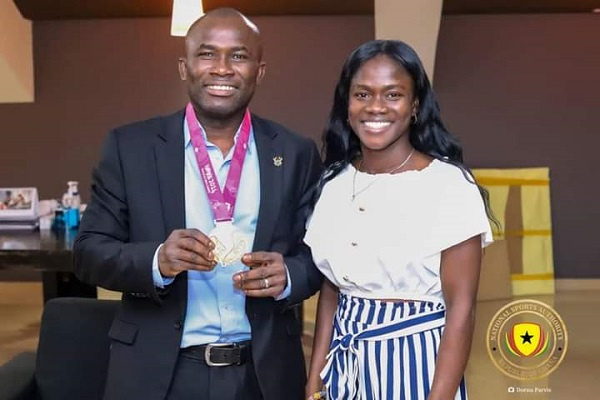 Martha Bissah has been suspended indefinitely by the GAA since 2016 for accusing its officials headed by Professor Francis Dodoo in 2016 of indiscipline and peddling lies against the GAA.

The GAA has asked Martha Bissah to apologize before the ban is lifted.

“Yesterday the National Sports Authority engaged Athlete Martha Bissah as part of efforts to secure a pardon and subsequent lifting of the over six-year suspension sanction from the Ghana Athletics Association”, the NSA boss indicated in a post.

“The Authority is in talks with both parties to arrive at an amicable settlement to enable the athlete to return to the tracks. The Director-General was assisted by the Authority’s Counselling Unit led by Ms. Stephanie Antonia Esshun”. 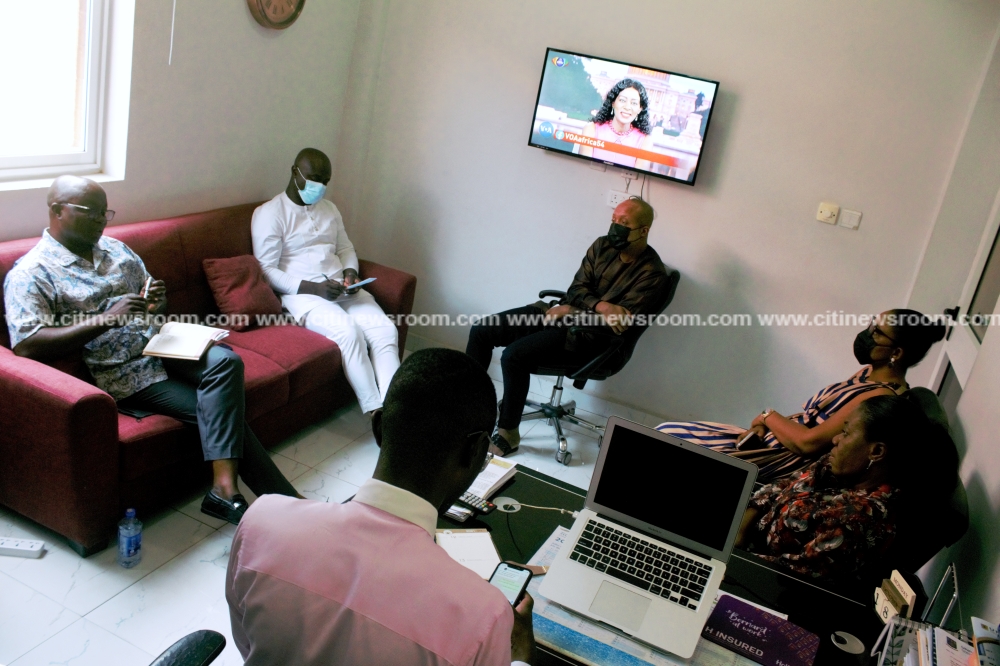 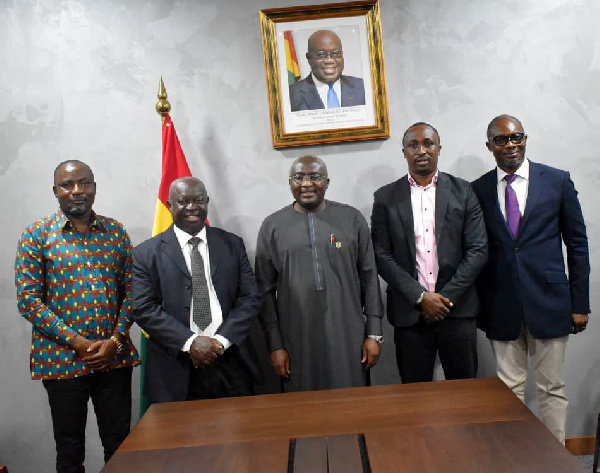 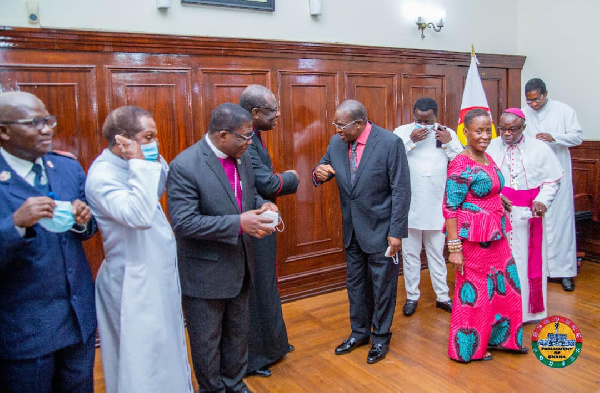