The projects are aimed at ensuring the full utilisation of Ghana’s bauxite.

The first phase of the project involves the expansion of the existing mine at Awaso in the Western North Region and the establishment of a refinery.

Projects two and three would see the establishment of a new mine and refinery at Nyinahin-Mpasaaso and Kyebi respectively.

At the ceremony, an agreement between GIADEC and Rocksure International Limited, a wholly-owned Ghanaian business, to develop a mine at Nyinahin-Mapasaaso and a refinery solution, was signed.

The agreement will enable GIADEC to begin mining operations within 24 months.

It will also see to the development of a refinery solution within the next four years.

The projects would require an amount of US$6billion to execute and would be driven by private investors in partnership with the Ghana Integrated Aluminum Development Corporation (GIADEC).

The President, in his address, was hopeful that the projects would help exploit the country’s bauxite industry to the benefit of Ghanaians in an environmentally friendly manner.

The President added that the projects would have an impact on the economy, and create jobs and wealth for stakeholders in the industry.

The Minister for Lands and Natural Resources, Samuel A. Jinapor, on his part, posited that the government through the Ministry had taken far-reaching steps to promote effective and responsible exploitation and preservation of the country’s natural resources. 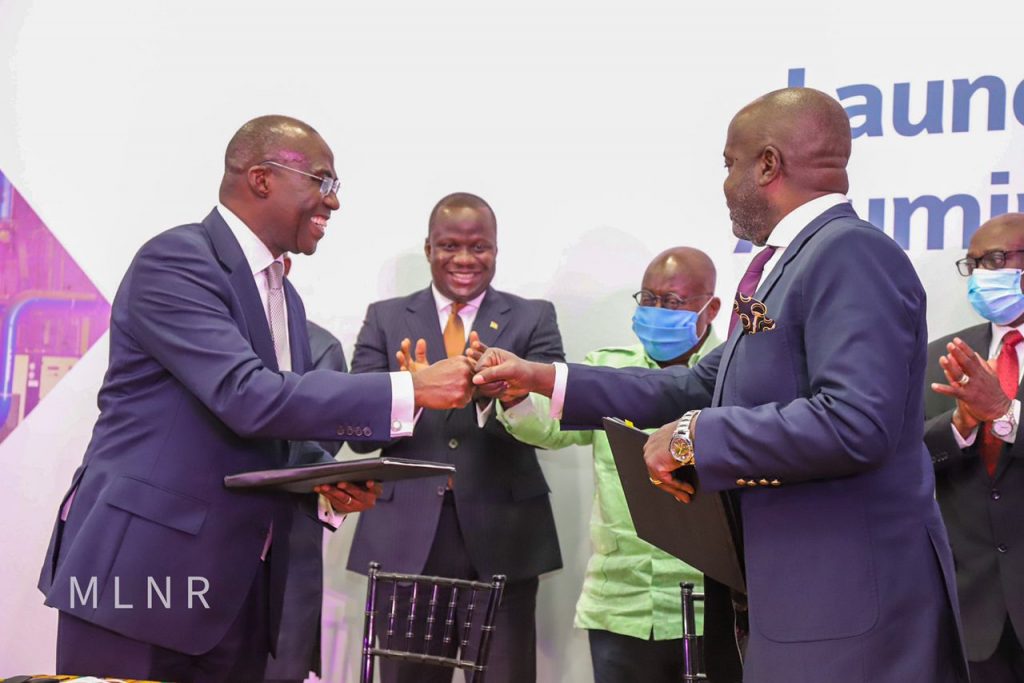 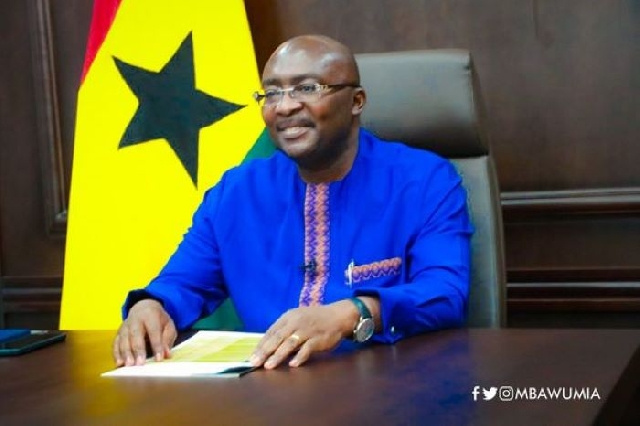 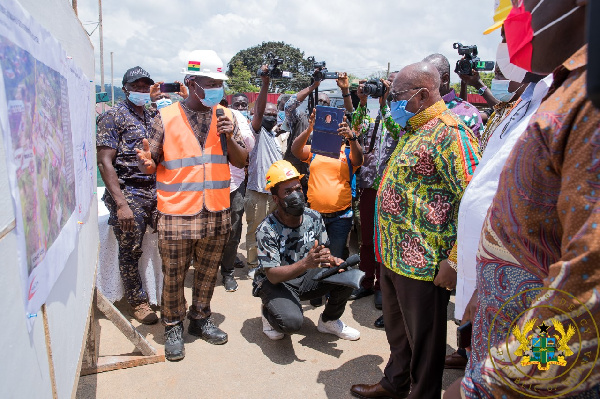