Ghana Web
Founder and Leader of Glorious Word and Power Ministry Reverend Isaac Owusu Bempah says the ‘Do or die’ statement made by former president John Dramani Mahama over the 2024 elections does not connote violence.

He says unless Mahama is directly referring to the taking up of arms, he sees nothing wrong with the statement.

The three-time flagbearer of the National Democratic Congress (NDC) in an interview with Techiman-based Akina FM on Tuesday, September 7 declared the next general elections as going to be a do-or-die affair given events that surrounded his defeat in the last elections.

“We have learnt our lessons from happenings during the 2020 polls,” Mr Mahama said at the start of the second phase of his Thank You tour.

Following the controversy that the comment stirred among Ghanaians, particularly in the face of the peace that the country has enjoyed in the Fourth Republic, the former lawmaker clarified that it was an English idiomatic he was employing.

“In English, we have idiomatic expressions. Those who dropped out of school do not understand idiomatic expressions. ‘Do or die’ means a critical assignment you have and you must do the needful or perish. And so you must do the needful,” he stated in English, adding: “I meant NDC must not wait to go to the Supreme Court again. What we must do at the polling station and collation center must be done!”

Speaking on Accra-based Neat FM on Friday, September 10, Rev. Owusu Bempah said the comments only connoted the NDC will up their preparations for the elections.

He said even in football, which he played at the colts level, ‘Do or die’ is usually used especially when the stakes are high.

He cited how some of the Asante Kotoko-Hearts of Oak clashes have been referred to as “do and die” not because there will be violence but the stakes being high.

For him, that is only what Mr Mahama meant and it is not about violence.

He, however, stressed that the former president cannot become president irrespective of the tactics he employs as prophesied by him in the past. 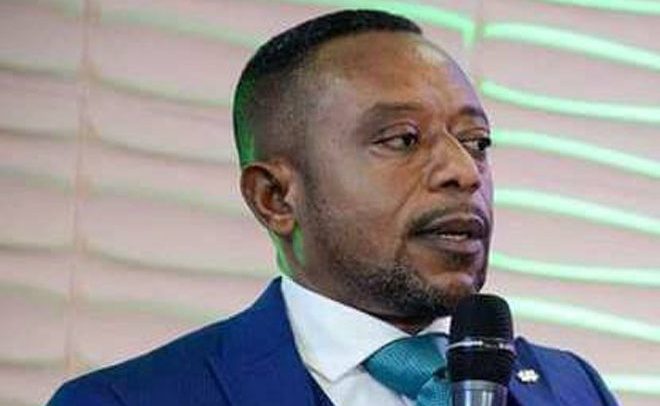 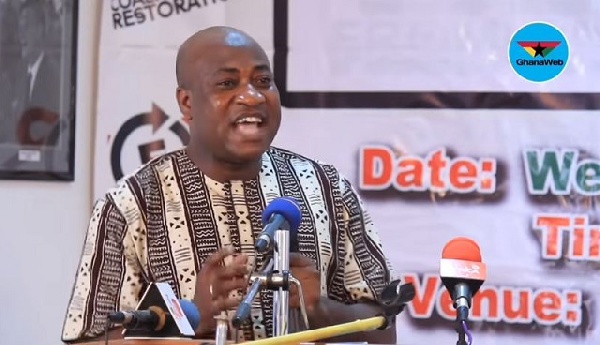 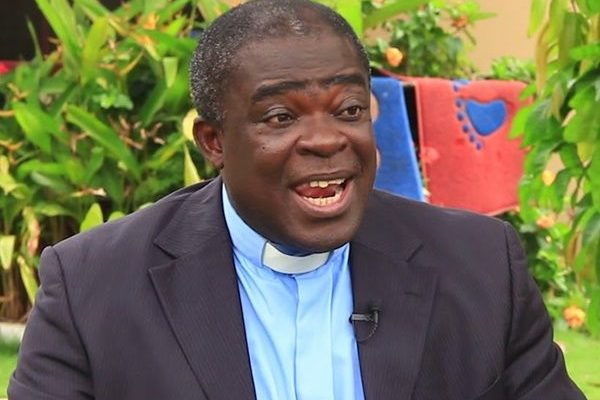 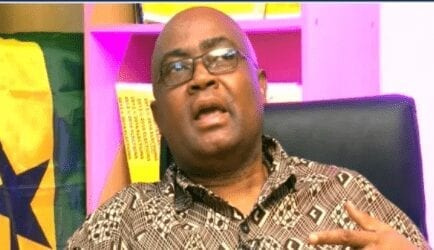