• Many Ghanaians, including Allotey Jacobs have condemned him and asked him to apologise

• Mahama, on the other hand, has stated categorically that he won't retract his comments, neither will he apologise

Suspended member of the opposition National Democratic Congress (NDC), Allotey Jacobs, has chided 2020 NDC flagbearer, John Dramani Mahama for saying election 2024 will be carried out in a 'do or die' manner at various polling stations.

He believes Mahama ought to admit his comment was a mistake and let sleeping dogs to lie.

He also called on the former president to render an apology to Ghanaians for preaching what others see as very sensitive.

Speaking on Asempa FM’s Ekosii Sen programme Wednesday, September 8, 2021, Allotey Jacobs said, “Just say it was a slip of tongue and apologise to the people of Ghana.”

“Sometimes we should not be hypocritical. I condemned Akufo-Addo for All-die-be die and I will condemn Mahama too. I appeal to him to apologise,” Allotey Jacobs added.

But John Dramani Mahama has refused to retract his statement.

He explained that the statement was an idiomatic expression that entreats his party members to be vigilant at the polling stations to ensure that election 2024 is not rigged. Read Full Story
Advertise Here contact ads[@]ghheadlines.com
Related Items news
news 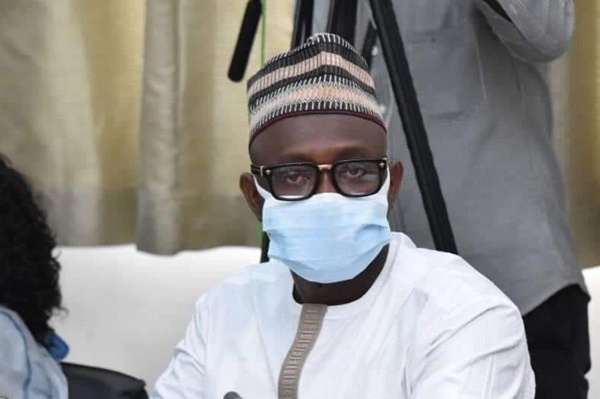