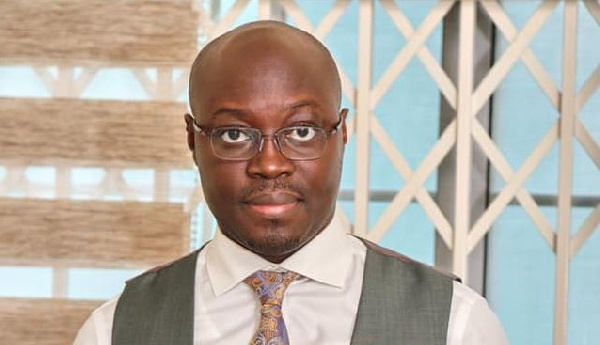 Ghana Web
Former Deputy Minister of Finance, Cassiel Ato Forson, has waded into the recent proclamation by former president John Dramani Mahama, that the 2024 election will be strictly monitored per available electoral laws.

His use of the term 'do-or-die' whiles speaking on a local radio station on his 'Thank You' tour of the Bono region has, however, generated a lot of backlash from the governing New Patriotic Party.

Reacting to the backlash, Ato Forson posted a tweet on September 9 which read: "Those that defended “all die be die” not long ago are now criticising “do or die” Interesting!"

His message is accompanied by a screenshot from "theidioms.com" spelling out different meanings of the term "do-or-die."

Those that defended “all die be die” not long ago are now criticising “do or die”.

Speaking on Akina Radio as part of his tour, the former president said: ”we all recognize that President Akufo-Addo is the recognised leader of Ghana. We have accepted the Supreme Court judgement.

He clarified in his submission that his "do or die" affair comment is not the same as Nana Addo’s infamous "all die be die" mantra.

One of the first to condemn Mahama was Nsawam-Adoahyiri MP, Frank Annoh-Dompreh who tweeted: “It beats understanding how Mr. Mahama’s ‘Thank You Tour’ has degenerated into a platform for reckless commentary. How does a former President & former ECOWAS chair threaten electoral violence while belittling the ability of laws and the Supreme Court to deliver justice?

“Mr. Mahama must own up to his irresponsible statements and offer an unqualified apology to the people of Ghana: the people he hopes to lead.”

Dompreh's colleague from Builsa South won't have any of his attack on Mahama. ”Nonsense! Apologise for what. If you and your NPP think we will sit by for vigilantes to kill innocent Ghanaians and for persons you have appointed to head public/state institutions to subvert the true will of the people in 2024 like happened in 2020, you better think again. It will be "do or die," Clement Apaak stressed.

"Just like we insisted that the right thing be done on the dawn of January 7th, 2021 which saw the election of ASK Bagbin as the Speaker of Parliament, so will we ensure that the right thing is done at every polling station on December 7th 2024,” he said. Read Full Story
Advertise Here contact ads[@]ghheadlines.com
Related Items news 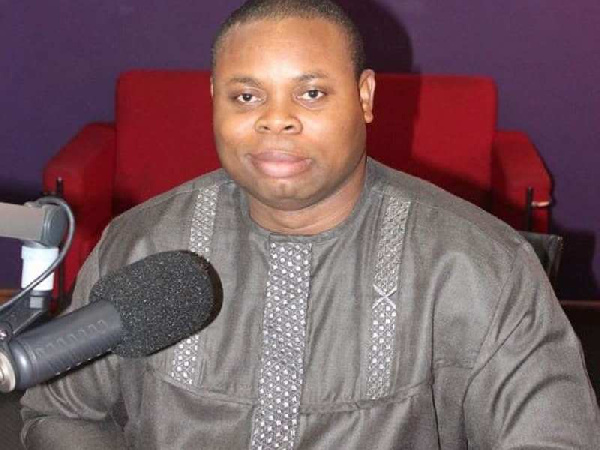 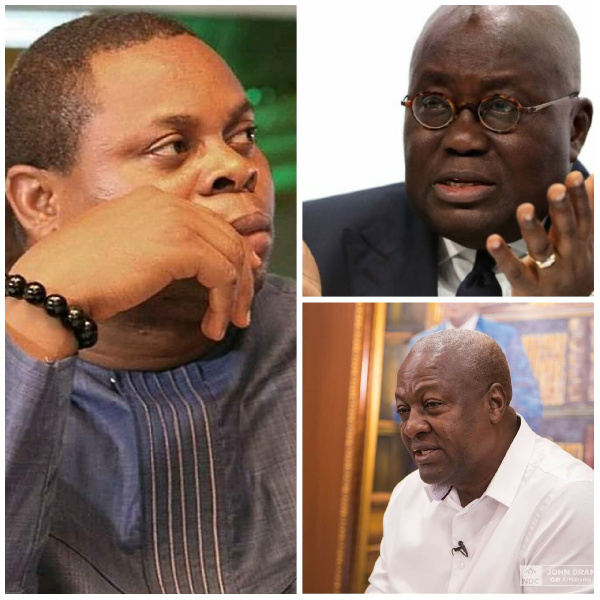 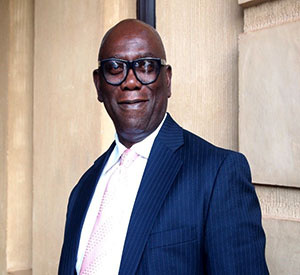 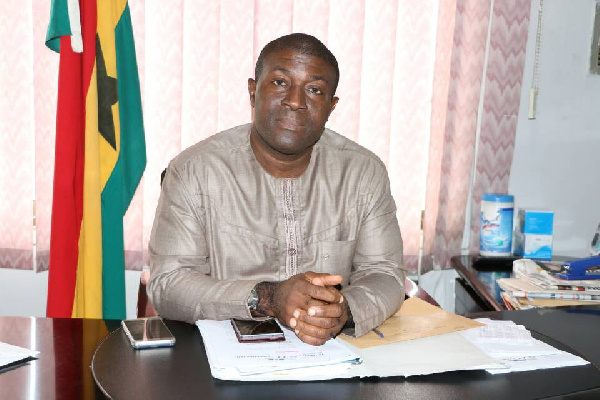 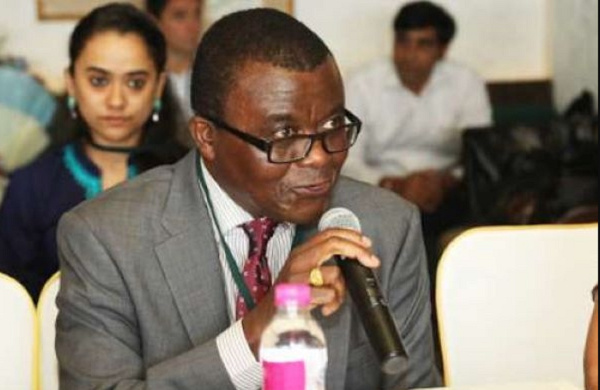 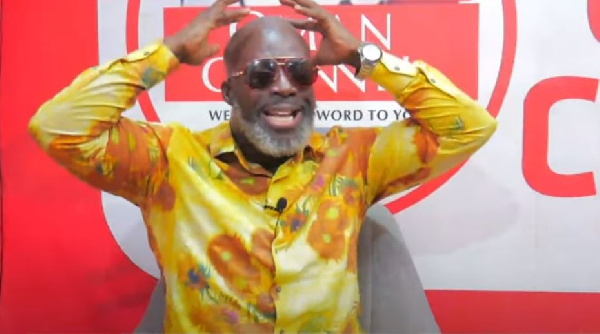 What can cause fear and panic than 'all die be die' and 'do or die?'- Kumchacha asks