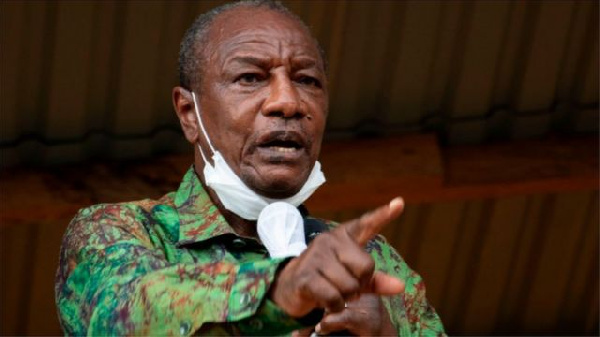 Ghana Web
Guinea's special forces claimed Sunday to have captured President Alpha Conde and "dissolved" the country's institutions, in a video sent to an AFP correspondent, while the defense ministry said it had repelled their attack on the presidency.

"We have decided after having taken the president, who is currently with us (...) to dissolve the current constitution, to dissolve the institutions; we have also decided to dissolve the government and the closure of land and air borders," said one of the uniformed and armed coup plotters in the statement, which has also been widely circulated on social networks but has not been broadcast on national television.

The coup plotters, with whom AFP's correspondent confirmed the source of these images, broadcast a video of President Conde in their hands. They ask him if he has been mistreated, and Alpha Conde, in jeans and a shirt on a sofa, refuses to answer them.

For its part, the Ministry of Defense said in a statement that "the insurgents (had) spread fear" in Conakry before taking the direction of the presidential palace, but that "the presidential guard, supported by the defense and security forces, loyalists and republicans, have contained the threat and pushed back the group of attackers. 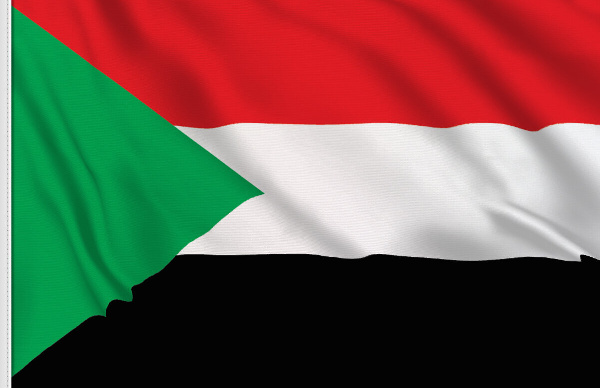 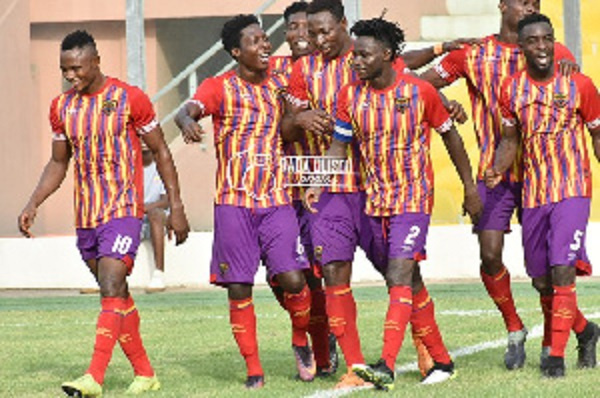 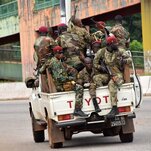