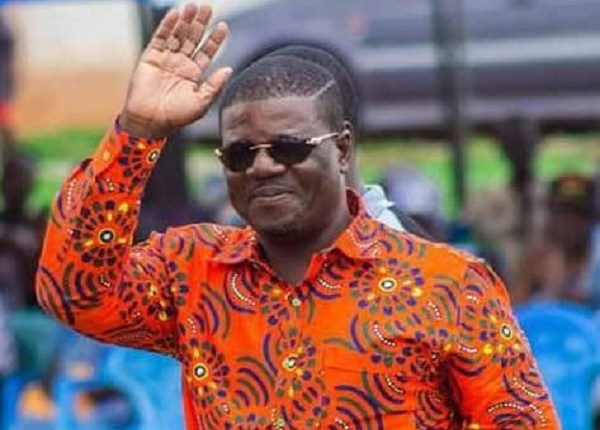 Ghana Web
Rockson-Nelson Dafeamekpor, Member of Parliament for South Dayi has reacted to assumptions that the opposition National Democratic Congress is against the government's Agenda 111 project.

According to him, contrary to that view, the NDC fully supports the project but that it will not support the manner in which the project is being undertaken.

He mentioned unlawful award of contracts which he alleged were inflated as the main reason they were in opposition to implementation and not the project in and of itself.

In a September 4, 2021 tweet, he said: "The Moderator of the Presbyterian Church got it all horribly wrong. We are in full support of Agenda 111 but we won’t support unlawful awards of contracts that are palpably inflated. Isn’t the Moderator scandalized by news of Ghc36m paid as fees for the Hospital Design alone?"

The Moderator of the Presbyterian Church got it all horribly wrong. We are in full support of Agenda 111 but we won’t support unlawful awards of contracts that are palpably inflated.

Isn’t the Moderator scandalized by news of Ghc36m paid as fees for the Hospital Design alone?

Moderator of the General Assembly of the Presbyterian Church, recently described critics of the Agenda 111 project as witches who seek to derail the government’s crucial infrastructure efforts.

Rt. Rev. Prof. Joseph Obiri Yeboah Mante who also doubles as the Chairman of the Christian Council, rallied support for the initiative to improve healthcare delivery to the populace and is not enthused by the manner in which the initiative is being criticised.
We’re not against Agenda 111 – Akandoh tells Presby Moderator

A number of NDC MPs have since reacted with Kwabena Mintah Akandoh, the ranking member on the Health Committee in Parliament, also denying on Joy FM last Friday that the Minority in Parliament is opposed to President Akufo-Addo's Agenda 111.

According to him, the minority MPs are only asking legitimate questions which will make the government accountable to Ghanaians.

He said, it is the duty of the MPs to put government’s policies like Agenda 111 under scrutiny, especially when they have noticed some inconsistencies that need to be highlighted.

Akandoh told Joy FM: “I have not heard anybody who is opposed to the construction of 111 hospitals. In any case, we have always made a point that there is even a need, if you do not even add more, to complete the abandoned hospitals in this country.

“So I, and on behalf of the Minority, we are in no way opposed to the construction of more hospitals. But as a government, if indeed you accept democracy, irrespective of how nice or ambitious a policy is, we would have to subject it to scrutiny, and when we do so you are insulting us?” Read Full Story
Advertise Here contact ads[@]ghheadlines.com
Related Items news 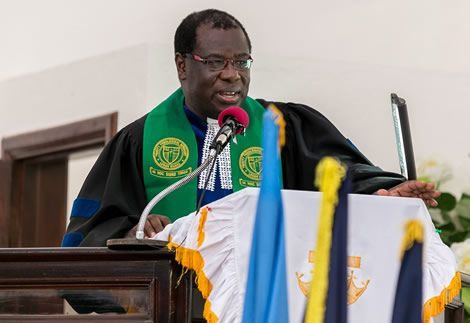 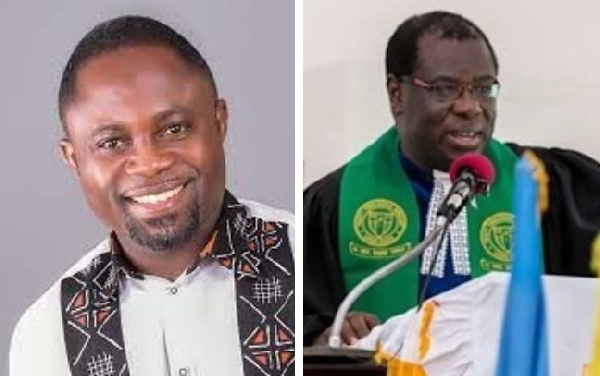 Agenda 111 contracts have not been inflated – Oppong Nkrumah 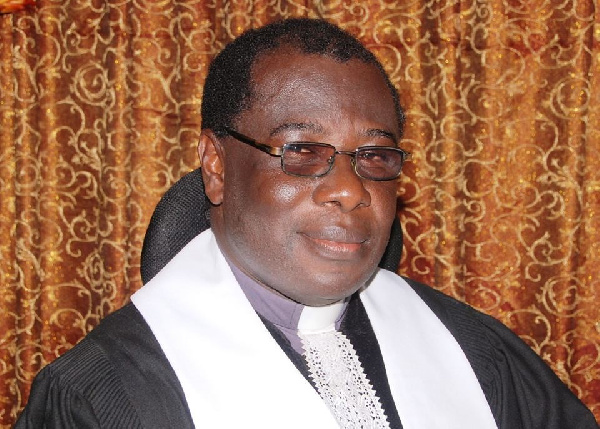 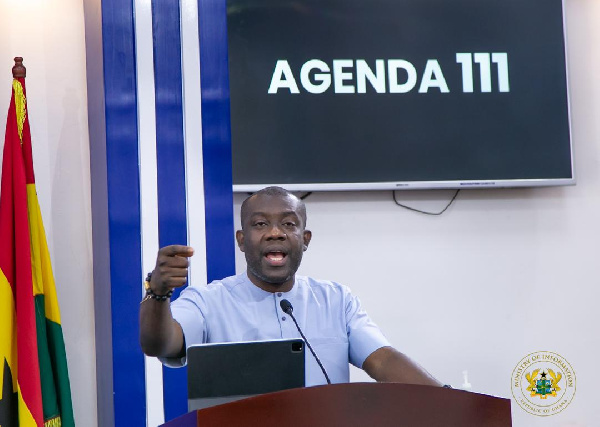