Freebody Appiah: The man changing the face of football intermediary in Ghana 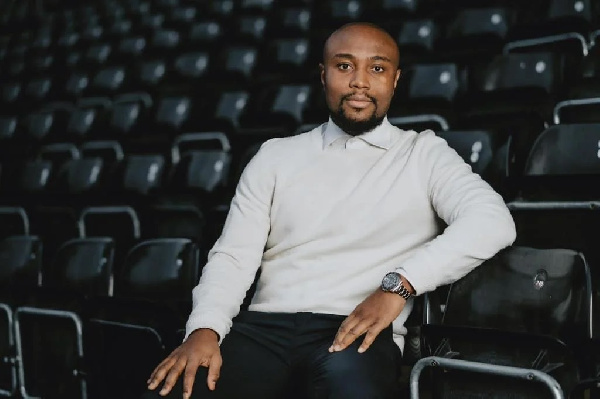 Freebody Appiah: The man changing the face of football intermediary in Ghana

Ghana Web
The football world is an ever-growing, ever-changing industry, which comes as no surprise to anyone who pays attention to the game.

With each passing day, talented footballers emerge on the scene, sparking an unquenchable flame in the hearts of supporters across the globe.

While many are only interested in the intrigue that comes with every kick, flick and goal, not many are fully appreciative of the brains behind footballers and how they end up at one club or another.

That is where Freebody Appiah comes in. He has been a difference-maker in the local football industry for some time now and is the face behind some players of the Ghana national team.

From humble beginnings, Freebody has built himself good contacts across the world that enables him to fully represent the interests of his players.

For seven years, he has left an indelible mark on the African football scene as he passes on his playing knowledge to current footballers who have become his clients. And the results are there for all to see: many players who go through Freebody Appiah’s management usually turn out to make good career choices.

Freebody is a Football Intermediary for the internationally acclaimed Paramount Sports Management, which makes him a force in the football management world.

The Copenhagen resident, who is currently based in Ghana, has a plethora of astounding footballers he has managed under his belt. The list includes Turkey-based football star Joseph Attamah Larweh, West Brom striker Kenneth Zohore, among others.

Freebody’s dedication to his clients makes him effortlessly shine in the realm of football management and grooming of future football stars, because he has the qualification and connections.

A personality like Freebody genuinely needs no introduction. He has done a phenomenal job at letting his exploits, both past and present, speak for him.

His passion, drive, motive and ambition have been the driving forces behind anything he does and any deal he secures.

No dream is too big, and no contract is too outlandish for Freebody to make a reality, and at the exponential rate he continues to soar, it is no surprise that his exploits have already begun attracting international recognition. Read Full Story
Advertise Here contact ads[@]ghheadlines.com
Related Items news
news

The Director of First Impressions:…Changing the Face of the Front Line

Meet Dr. Kavita Mariwalla: The #1 Icon of the Changing Face of Modern Dermatology

Huawei launches the Huawei FreeBuds 4i in Ghana 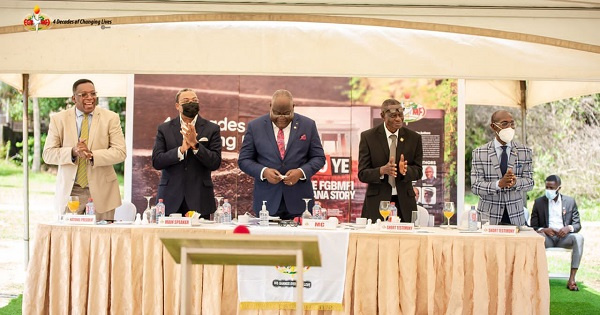 Dr. William Rahal reveals the key trends in the changing landscape of aesthetics 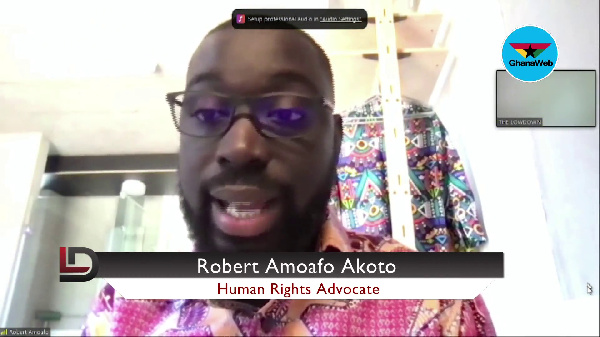