Ghana Web
Executive Member of the Tema East Constituency branch of the National Democratic Congress (NDC), Mr. Stephen Ashitey Adjei, has lamented what he describes as an ungentlemanly snub of a former propaganda Secretary by the 2020 Presidential Candidate of the party, former President John Mahama.

In a write-up, following the funeral for the late Veteran Trade Unionist on Saturday at the Dolphins event in Tema, John Alex Hamah, Ashitey Adjei states that former President Mahama deliberately neglected to visit Mr. Hamah’s son, Lord Hamah, while the latter was on admission at the Tema Port Health hospital.

“This has left an awkward taste in the mouth; the question is, what is more important to Mr. Mahama, the dead or the living?” Moshake questioned.

Then Moshake questioned further if the former President had attended the funeral because his former Deputy Communications Minister, Victoria Hamah, but ignored her brother, Lord Hamah at the hospital to show he was taking sides in a well known family feud.

“If it is the case that Mr. Mahama went to the funeral in commiseration with Victoria Hamah to the abandonment of Lord Hamah, then it means he was taking sides and this does not help the family which needs assistance to heal,” Moshake wrote.

It would be recalled that in December 2020, after the NDC had lost the election, Victoria Hamah and Lord Hamah had had a war of words on social media, where Lord had accused his elder sister of using her influence in the erstwhile Mahama government to have him detained by the Police.

Victoria Hamah had also mocked Lord Hamah’s poor performance in an election to become the NDC’s National Youth Organizer, in which he had had only three votes.

The spat had been very ugly and served as a window into the fact that the family had experienced serious cracks.

According to Moshake, former President Mahama would have served as a very good elder if he had used their father’s death as an opportunity to unite the family, “but he blew the opportunity.”

He pointed out that even political opponents of Lord Hamah, DM Ofori-Atta and Mr. Fred Oware, leading members of the NPP had been there to help the family heal. “All the way from Kyebi, DM had taken his time to both attend the funeral and also visit Lord Hamah at the Hospital. This is what everyone would expect from our leaders,” Moshake wrote.

Mr. Fred Oware and DM Ofori-Atta had received a lot of praise from Mr. John Hamah, one of the sons of the late John Alex Hamah.

Meanwhile, former Attorney General and Foreign Affairs Minister, Dr. Obed Asamoah, has described the death of the late Mr. John Alex Hamah as a great loss to the country.

According to Dr. Obed Asamoah, Mr. John Alex Hammah, was not only a veteran Trade unionist, but a political asset who was very deeply woven into the political and economic history of Ghana, he was principled and a very good man. 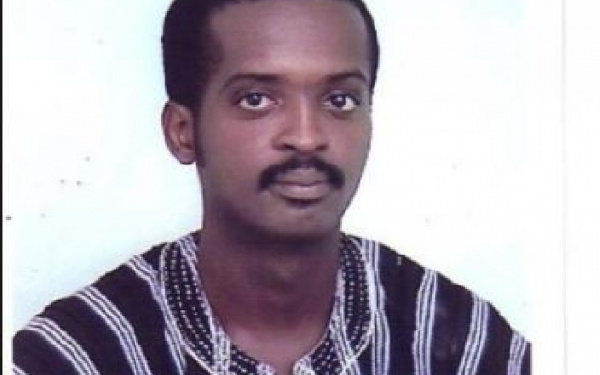 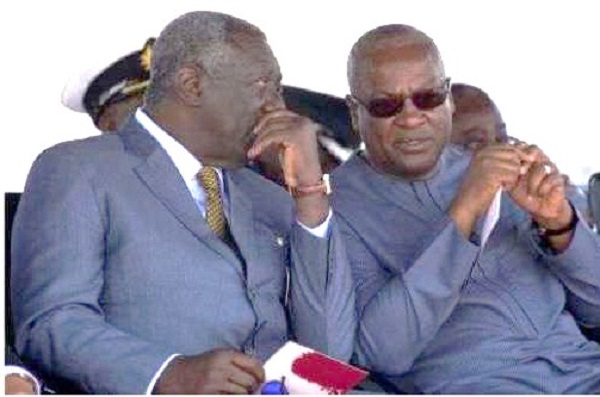 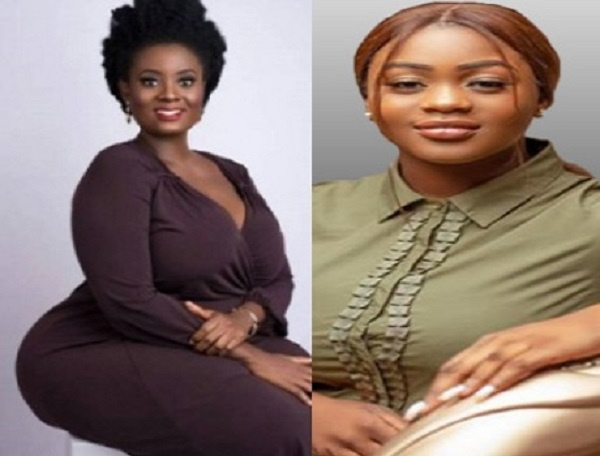