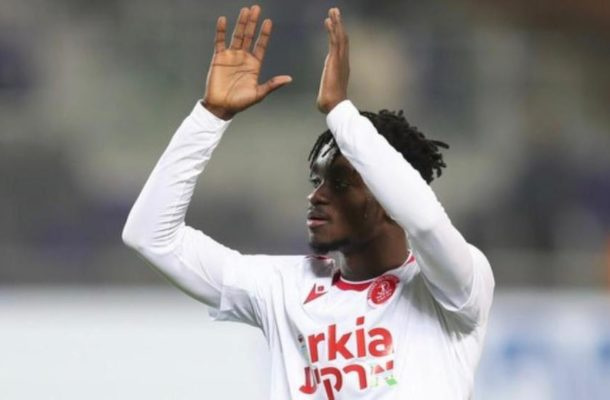 It was Tajon Buchanan who put New England ahead in the seventh minute before Boateng doubled their lead in the 21st minute. Adam Buksa grabbed the third in the 33rd minute for a 3-0 half-time lead at Gillette Stadium.

After the half-time break, Brenner Souza da Silva pulled a goal back for Cincinnati, his fifth of the season after a clever assist from Luciano Acosta, who notched his fifth assist of the current campaign.

On-form Buksa then sealed the game for New England in the 61st minute with his brace after finishing off a cross from Buchanan, who had combined well with Boateng from the middle of the park to slot it home.

Boateng, who joined New England as a free agent from Columbus Crew in January 2021, was the key tormentor for Cincinnati as he pulled the strings from both wings.

Cincinnati head coach Jaap Stam admitted they did not deserve to get anything from the game.

"We gave away too much space. They utilized it very well but that's why they're top of the league," Stam said as quoted by cincinnati.com.

“We still needed to do a lot better tonight [Saturday], and then you go 3-nil behind basically the first half. In the second half, we try to reorganize, restructure a little bit and you score one goal and maybe you have the feeling, you never know what happens if you can get a second one.

“Then they score a fourth one and then the game's been played totally. Yeah, that's makes it very hard to swallow after a long period of playing consistently in a certain way.

“Not winning but having at least draws and playing consistently and creating opportunities. Today, we couldn't get to the level of what we've done before."

On what next for the team, Stam said: “You never know.

“Today [Saturday], we're losing against the No. 1, against the team that's been beating all the teams in the MLS so, in a way, you can say that's not a shame but we expected more today and that's from all of us.

“We made it too easy for the opposition goes from today...we always look at it from game to game.” Read Full Story
Advertise Here contact ads[@]ghheadlines.com
Related Items sports soccer
sports soccer 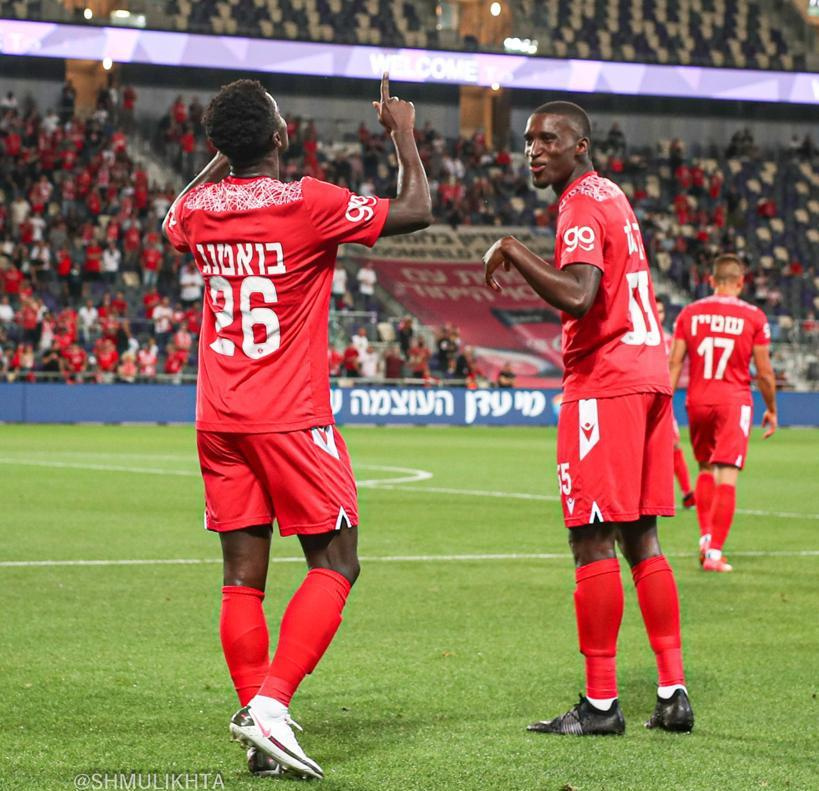 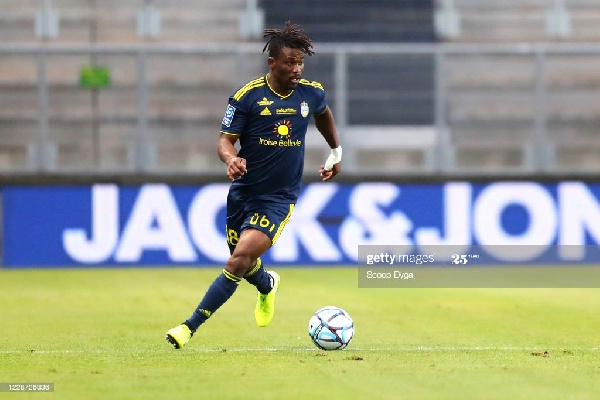 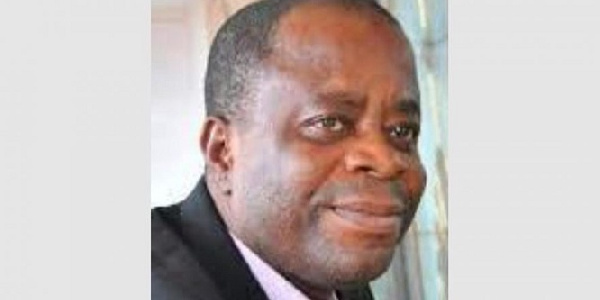 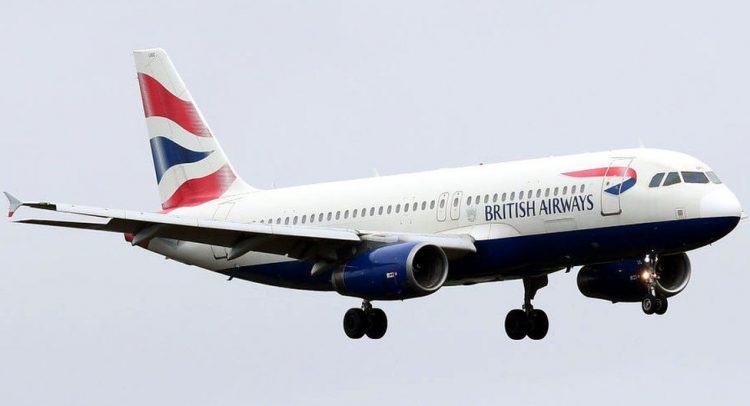 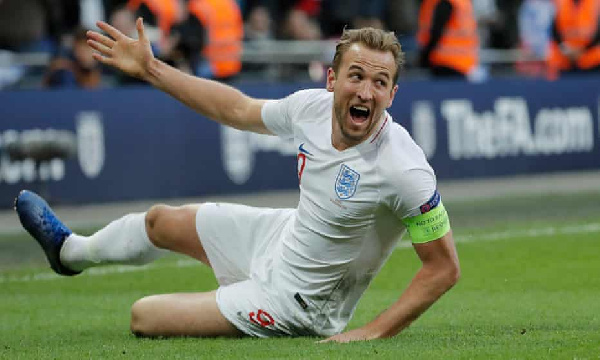 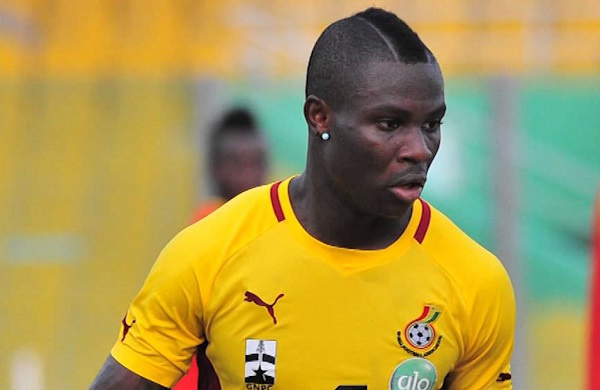 Emmanuel Frimpong reveals why he ditched England for Ghana