“Johnson Kwadwo Asiedu Nketia has bitten more than he can chew. His perfidious cup has run over,” he said in a tweet.

He had dared Mr Asiedu Nketia to come out with any shred of evidence suggesting he created problems for the late Professor John Atta Mills while serving as a presidential spokesperson.

He said all the reasons adduced by the NDC General Secretary to back his alleged expulsion of him are “utter hogwash”.

Koku Anyidoho raises concerns how a respectable party like the NDC with learned and esteemed persons could make such “juvenile” and “ill-advised” procedural blunder.

Johnson Kwadwo Asiedu-Nketiah has bitten more than he can chew. His perfidious cup has run over. 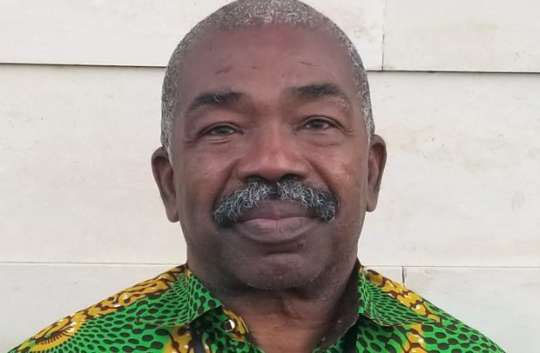 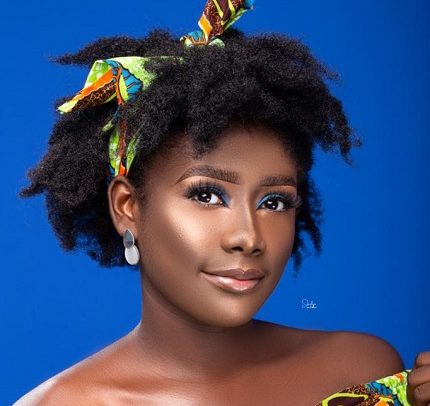