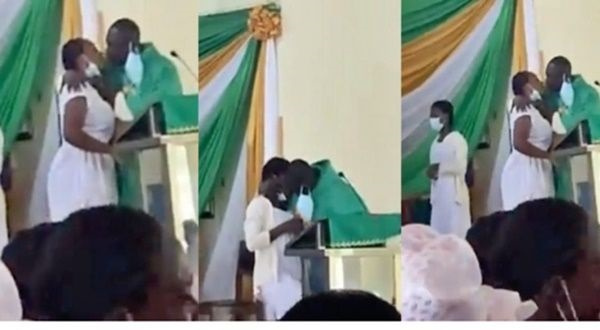 Ghana Web
The Anglican priest who kissed three female students of the St Monica’s College of Education in Mampong, in the Ashanti Region, Rev. Fr Baltharzzar Obeng Larbi, has admitted his conduct was wrong.

He has thus asked for forgiveness from the Anglican Church which has already commenced investigations into the matter, the school which has relieved him of his clerical duties, the affected students and their families, and the public which has roundly condemned the act.

He said in a statement that he should have acted differently “even in the absence of COVID-19”.

Mr Larbi acknowledged he was wrong, stating “I seemed to have taken a number of things for granted. I did not think my behaviour through.”

“I pray for forgiveness from all and sundry and plead that you hold me in your prayers during these trying times. May God bless us all,” he added.

The priest came under ‘fire’ when a video of him popped up online where he was seen kissing three girls in turns during a church service.

What ensued after was a wide condemnation of the act from the Anglican Church, other men of God, and the general public. He was later relieved of his duties in the school while investigations into the matter were instituted. 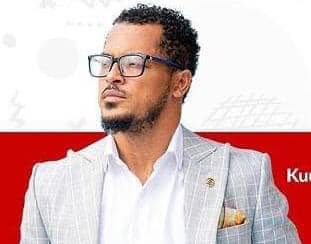 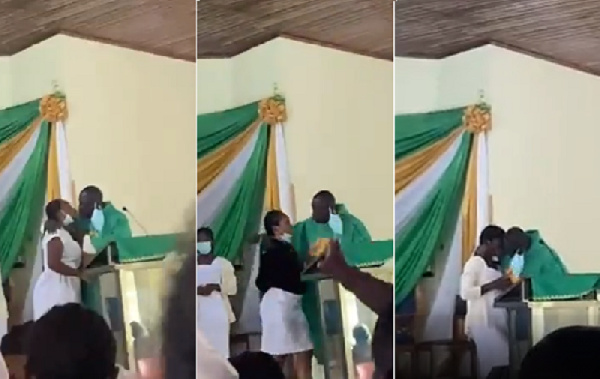 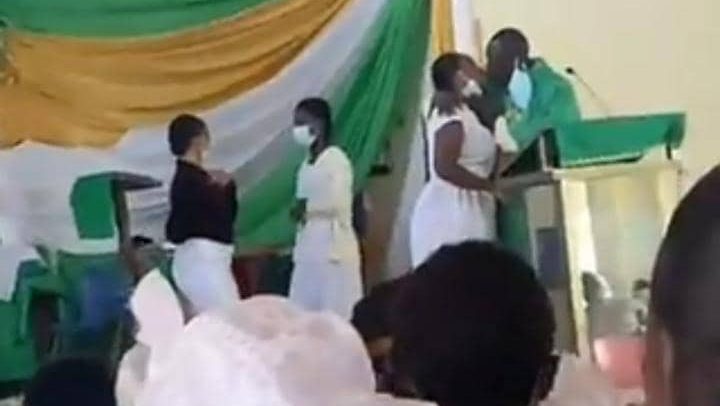