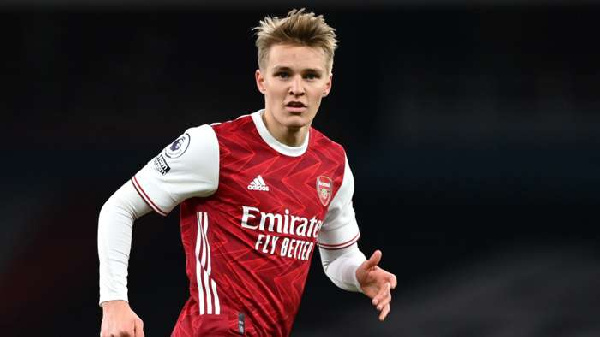 Ghana Web
Arsenal are close to sealing a move for Martin Odegaard move after stepping up talks with Real Madrid, Goal can confirm.

Odegaard spent six months on loan at Emirates Stadium in 2020-21 and endeared himself to Arsenal fans with his infectious energy in the middle of the pitch and eye for defense-splitting passes.

The 22-year-old returned to Real for their latest pre-season campaign in June, but Goal has reported the Spanish giants are now open to his departure on a permanent basis, with the Gunners eager to bring him back to north London.

Arsenal are hopeful of reaching an agreement to buy Odegaard outright after accelerating negotiations with Real, who could let him leave Santiago Bernabeu for around £30 million ($41m).

Goal understands the Gunners would like to finalise the transfer before their next Premier League game against Chelsea this weekend, but he would have to be registered before midday on Friday to be eligible to take part at the Emirates.

It has been reported that Odegaard will commit to a five-year deal with Arsenal, having been left out of Real's 4-1 opening La Liga victory against Alaves on Saturday.

Odegaard began his career with Norwegian outfit Stromsgodset in 2015, where he spent one year before being snapped up by Madrid at the age of 16.

The Blancos integrated him into their Castilla squad but eventually took the decision to send him out on loan to gain more first-team experience.

The talented playmaker had spells at Heerenveen and Vitesse before joining Real Sociedad, where he started to realise his potential by helping the club finish sixth in La Liga and reach the Copa del Rey final.

Odegaard reported back to Santiago Bernabeu last summer with a view to breaking into the Blancos' starting XI, but opportunities were still few and far between and Arsenal offered him a way out in January. 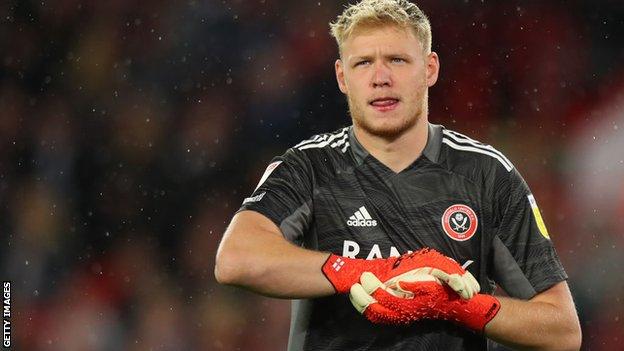 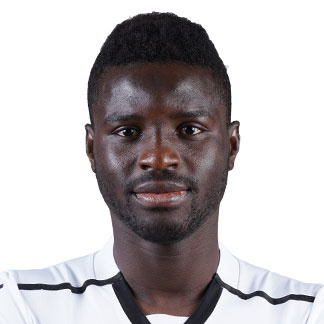