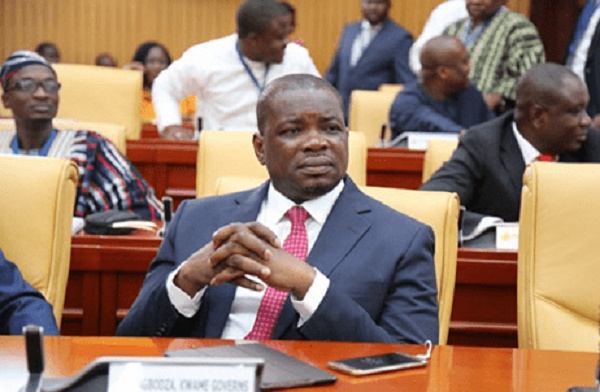 Mr Agbodza said on the New Day show on TV3 Monday, August 16, that the government did not take the contract through competitive bidding because of the president’s interest.

He claimed that the government has sole-sourced a company he alleged has been engaged in bribery in Malawi to undertake the project.

“If you do open competitive bidding, you will get it cheaper. The only reason President Akufo-Addo doesn’t want to do it is because of his personal interest,” he told the host of the program, Johnnie Hughes.

Last week, the Minority accused the sector Minister, Kwesi Amoako-Atta, of flouting the constitutional provision which requires international business and economic transactions to be ratified by Parliament by sidestepping the House in the contract award under the cloak of approval from the Public Procurement Authority.

Meanwhile, the Ministry of Roads and Highway has asked Ghanaians to ignore claims by the Minority in Parliament that the Ministry failed to follow due process in the award of contract.

The Public Relations Officer of the Roads Ministry, Nasir Ahmad Yartey, said the government was yet to sign the contract.

“We are not going to commence any project for now. When we are ready with the financial contract, it will first go through Parliament for approval. The Ministry is a very responsible one and will do everything according to the law,” he assured. 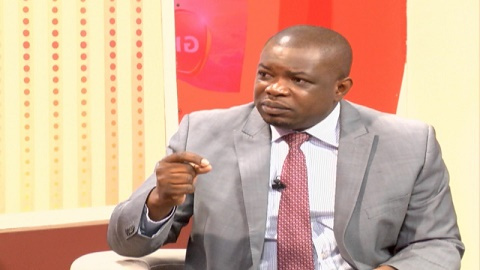 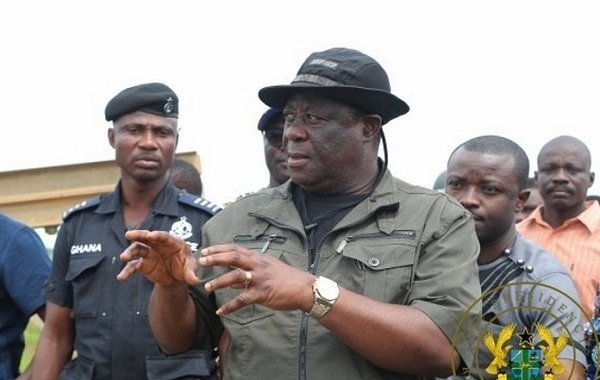 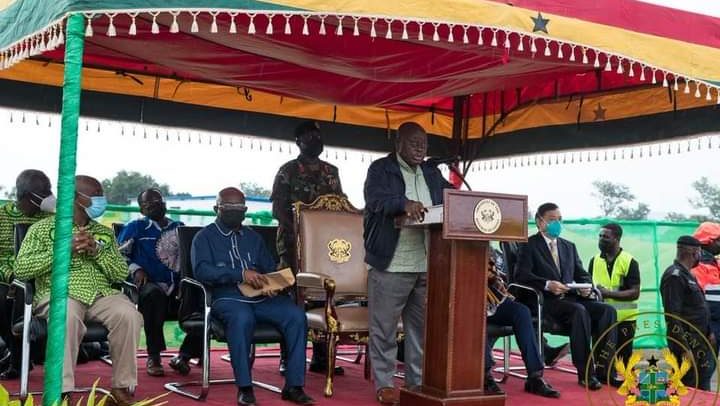