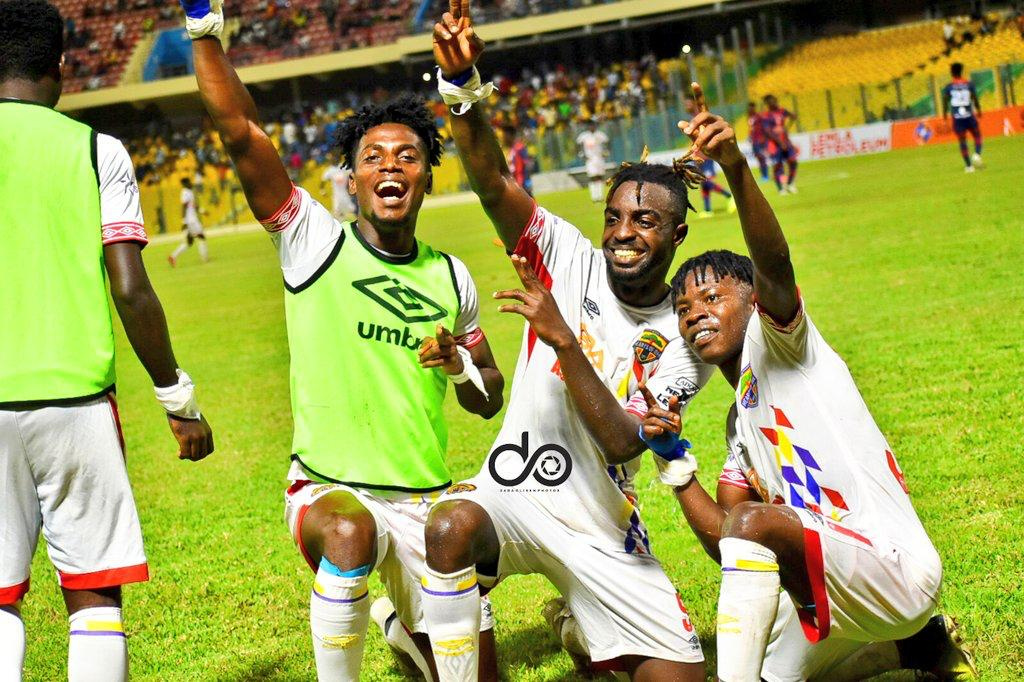 Ghana Web
Accra Hearts of Oak are set to learn their opponents ahead of their return to the CAF Champions league next season.

The Phobians have not participated in Africa’s elite club football competition for over a decade as a result of their inability to win the Ghana Premier League, but a successful season under Samuel Boadu has ensured the club’s return.

The Phobians were crowned as the champions for the 2020/21 Ghana Premier League, securing automatic qualification to the CAF champions League for next year.

With CAF announcing that the draw for both the Champions League and the Confederations cup will take place today in Egypt, the Phobians will learn their opponents for the preliminary round.

The statement from CAF read:

“With the new interclub-season approaching, CAF will organize on Friday 13 August 2021 the draw for the preliminary rounds of TotalEnergies CAF Champions League 2021/22 and CAF TotalEnergies Confederation Cup 2021/22.

The draw will be conducted in Cairo”.

The Phobians will be hoping to make their return a success and build on their double winning campaign which saw them lift the Ghana Premier League trophy as well as the MTN FA Cup.

They have even started adding more fire power to their squad with reports indicating that Olympics talisman, Gladson Awako will join them ahead of the new season.

The preliminary stages for the 2021/22 CAF Champions League season will begin on 10th September, 2021, with the group stages following in February of next year.