Hackman recounts how NPP struggled to receive certification under Rawlings 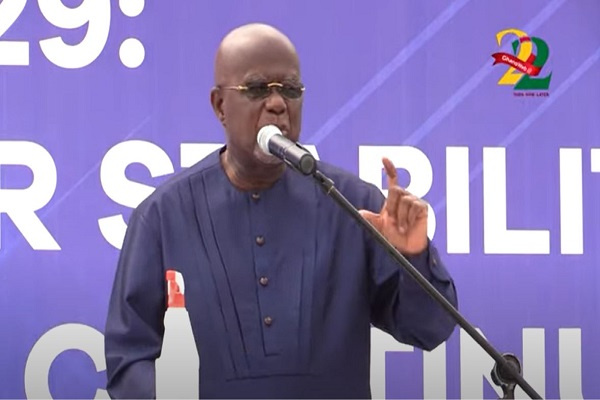 Hackman recounts how NPP struggled to receive certification under Rawlings

• Among others, they surrendered their assets to the state

• The NPP gained official certification as a political party in Ghana on July 28, 1992

The National Chairman of the New Patriotic Party Council of Elders, Hackman Owusu Agyemang has briefly recounted the struggles of the party to gain official recognition in 1992.

According to the former statesman, memories of the struggles of the founding fathers of the party to attain official recognition as a political party in the country at the time evoke uncontrollable emotions.

He said their road to recognition was made almost impossible by the military leader at the time, the late Jerry John Rawlings.

Speaking at a media engagement to mark the 29th-anniversary celebration of the NPP in active partisan politics and governance, he said, “today, I cried, I wept because 29 years ago, those who were with us knew what we went through to be able to register our party.”

He further narrated that after registering their party, they were forced to surrender their property to the state according to some rules adopted by the late president Rawlings.

“...and at the end of the day, we surrendered our property to the state so that we can register our party. That was the rule that Mr Rawlings put in place. Mr President, you were there and you saw what we went through but today things have changed for the better because this nation is moving forward,” he said.

He implored leadership and members of the party to adopt the principles of humility and loyalty in order to sustain the gains of their forebearers. 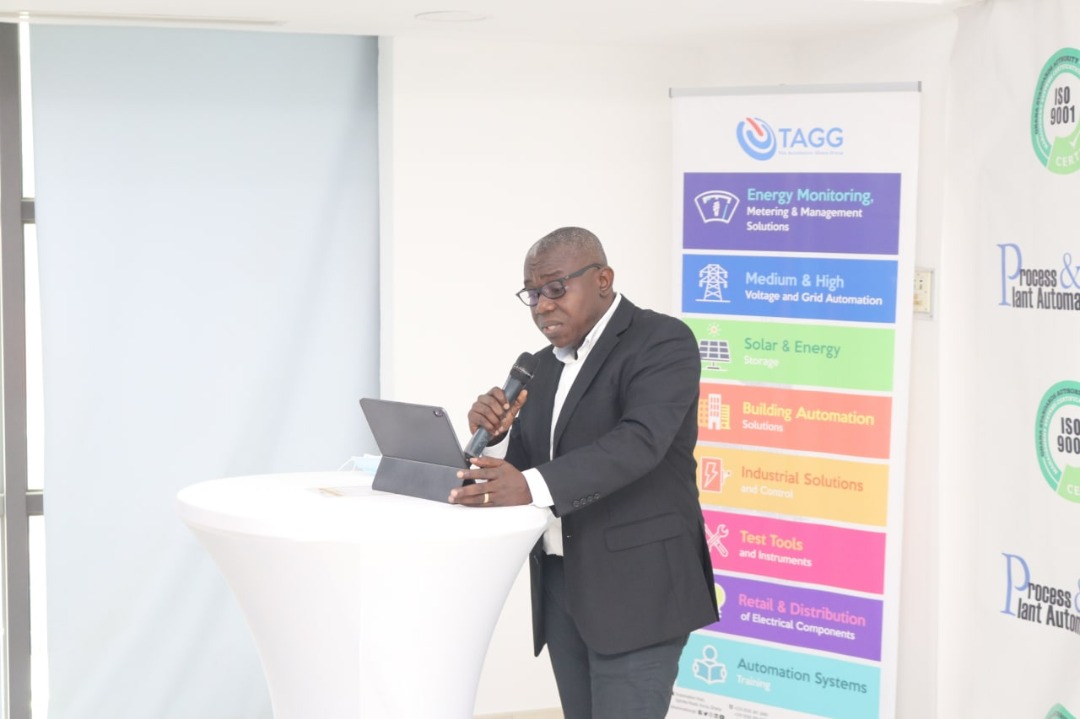 Teachers to receive laptops under ‘One Teacher One Laptop’