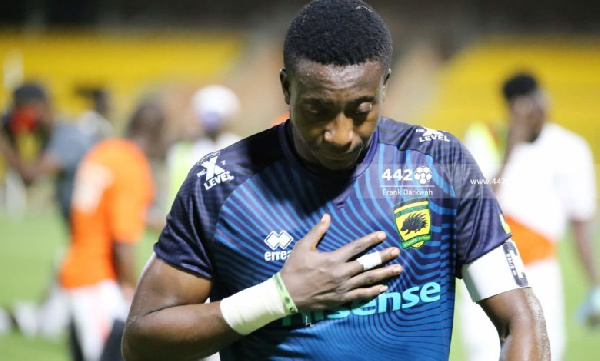 Ghana Web
Ghana Premier League side Medeama SC are set to announce the signing of goalkeeper Felix Annan who is leaving Asante Kotoko this summer.

The 26-year-old, who joined Kotoko in 2015 from WAFA, is heading for the exit and his next destination has been made, according to reports from Tarkwa.

Hearts of Oak appeared interested in signing the agile shot-stopper who has been capped once by Ghana.

But, latest reports suggest the Phobians have lost out in the race to Medeama who sacked goalkeeper Frank Boateng yesterday following his shambolic performance in the FA Cup semi-finals.

An announcement from the Tarkwa-based side is imminent. 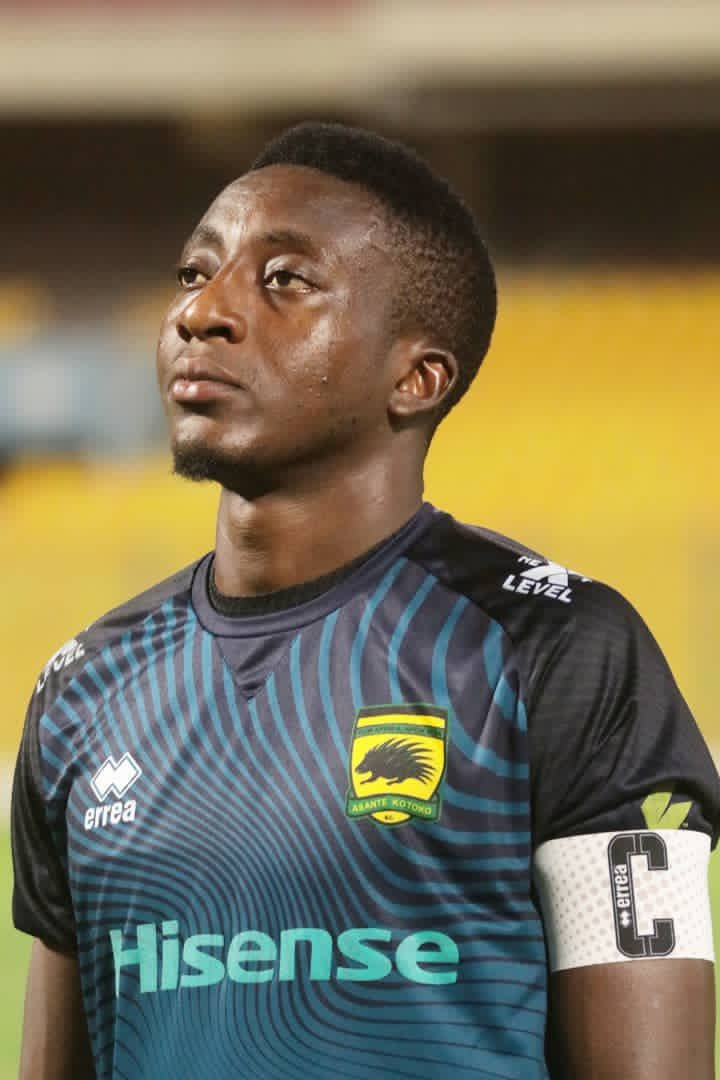 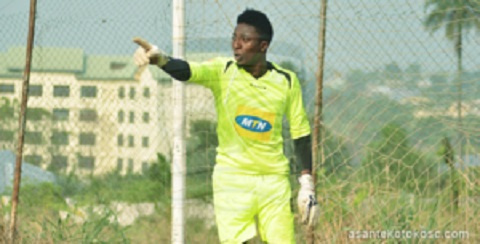 Former Kotoko goalkeeper Felix Annan could be heading to Medeama 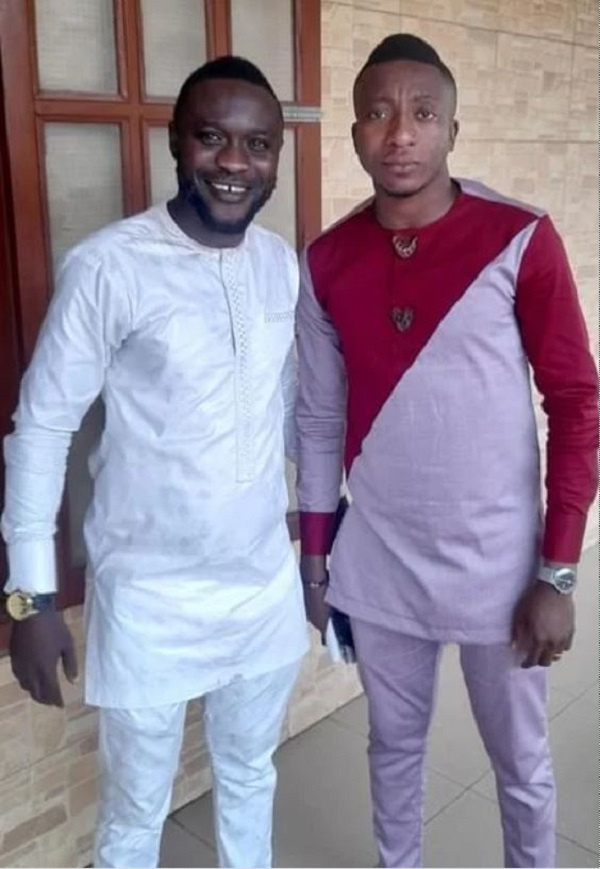 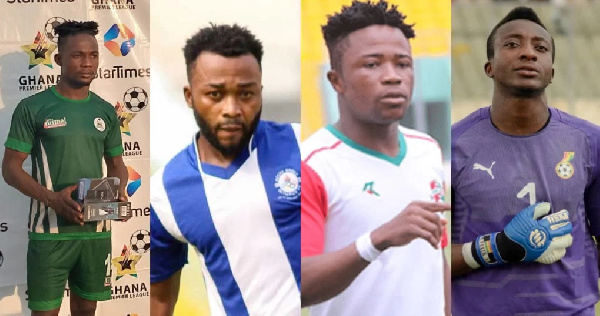 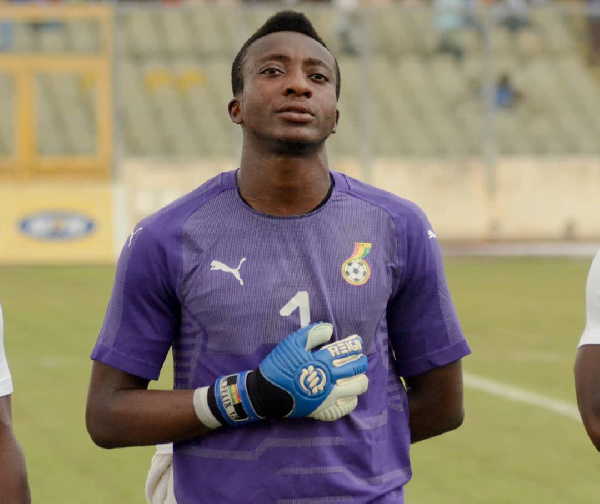