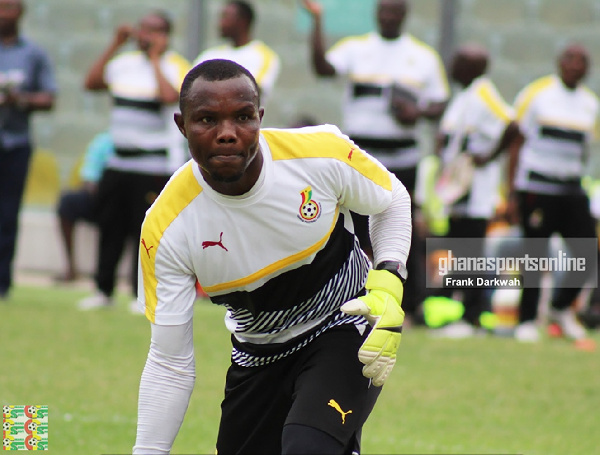 The 43-year-old replaces Najawu Issah who has been reassigned to the Black Stars B.

Richard Kingston previously worked under Kwasi Appiah as goalkeeper's trainer of the team in May 2017 but was relieved of his duty two years later.

He made about 90 senior national team appearances for Ghana spanning two decades before retiring from International football in 2017.

He is expected to bring his rich vein of experience to bear in upcoming International competitions. 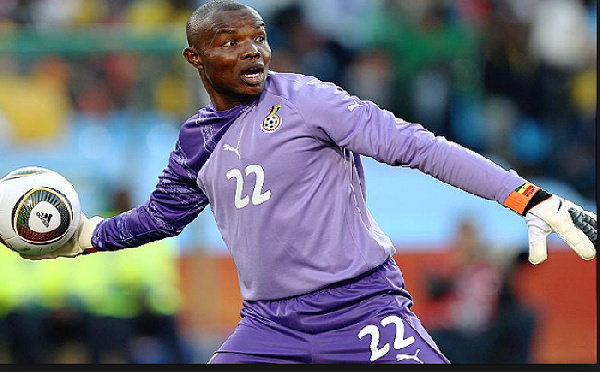 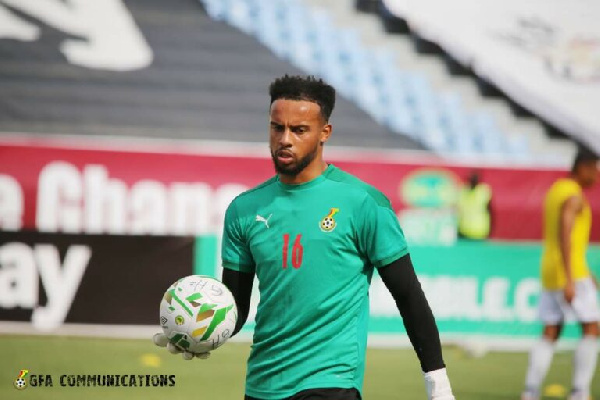 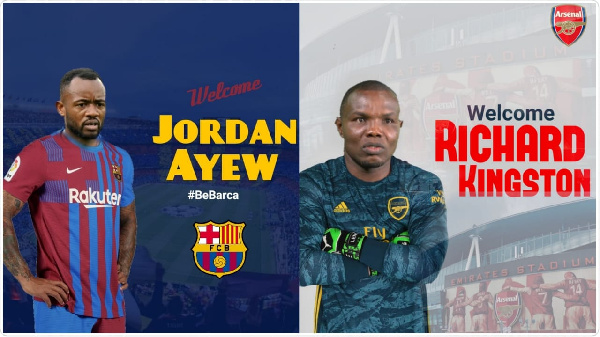 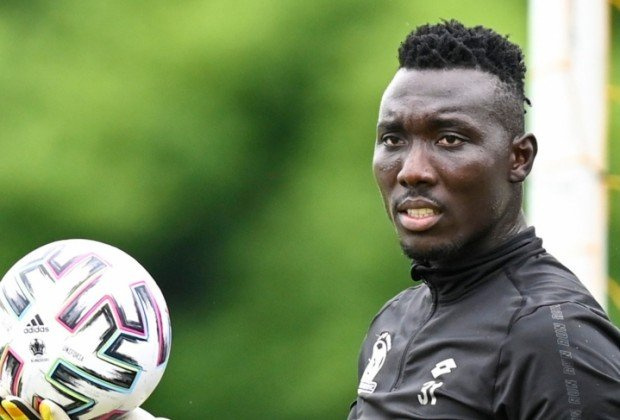 Black Stars goalkeeper Richard Ofori ‘not completely’ out of the season 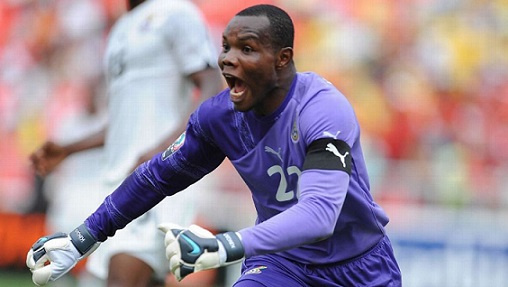 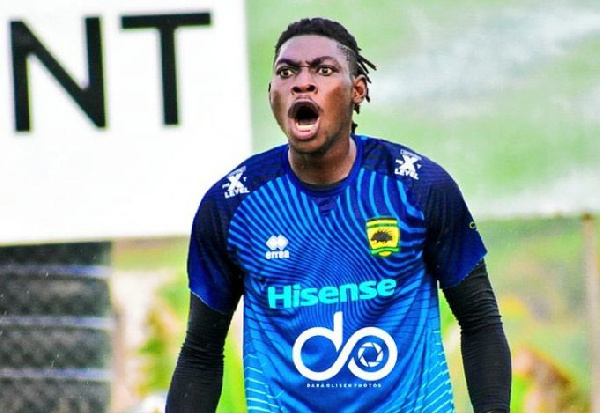 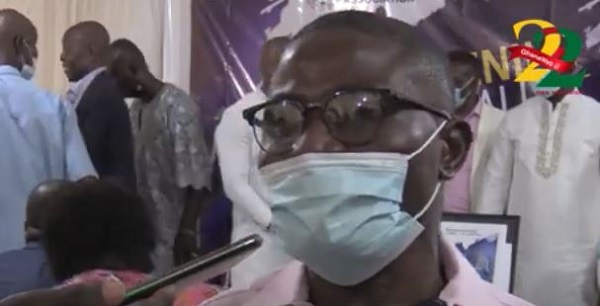 Footballers deserve their due – Laryea Kingston on Black Stars bonus