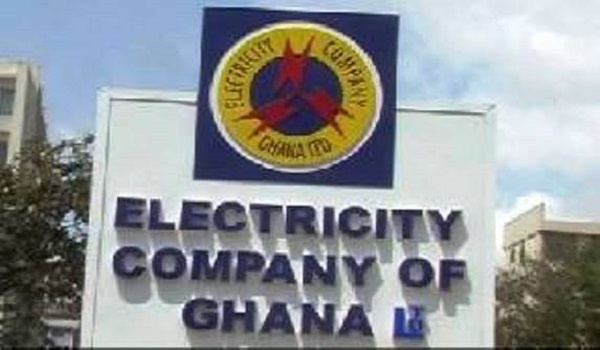 Ghana Web
The Tema South Office of the Electricity Company of Ghana (ECG) has cautioned residents against tapping electricity power from their neighbours as the act was illegal and constitute a crime.

The extension of electricity from one house to another structure is a worrying practice in parts of Tema, especially Tema Manhean as one could see electrical cables crossing from houses in the area.

Mr Christopher Apawu, Acting Tema South District Manager of ECG, gave the caution against the act during a community engagement organized by the Company to address some safety issues.

Mr Apawu said the act could also lead to the meters catching fire, saying such incidents were recorded at Awudum as residents continued to overload the lines.

He explained that all meters had their ratings and a meter is installed for a household based on the information provided by the clients on the application form.

“We calculate the expected load and provide an equivalent meter,” he said.

He said, “so if after we give you the meter then you turn yourself into a distributor, it would lead to overload and subsequent burning of the meter leading to fire outbreak.”

“Such acts, apart from causing ECG to loses some of its power, also lead to residents experiencing low voltages for their gadgets,” he said.

Mr Apawu announced that ECG would very soon remove from such communities all illegal distribution cables and meters that were not legally acquired from the company. He urged prospective customers to only transact business at the offices of the ECG and not with middlemen as the Company did not recognise such persons.

Touching on safety, he urged residents to use electrical gadgets with caution and desist from tampering with their installation as that could lead to fires and deaths.

During the engagement, the residents raised issues with their newly installed prepaid meters, inconveniences in power buying with the ECG app, and the delays in acquiring meters among others. 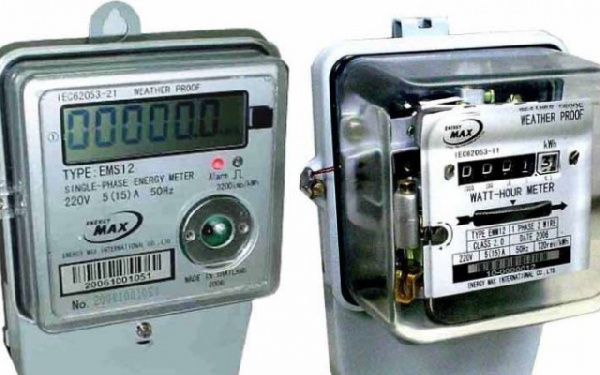 Owusu Bempah’s church is a kind of militant church – Neighbour