Ghana Web
One person perished and 12 others sustained various degrees of injuries in a fatal accident at Brahabebome near Obuasi in the Ashanti Region, on Monday, August 02.

Corporal Acheampong said of the twelve injured, a pregnant woman, as well as another passenger with life-threatening injuries had been transferred to the Komfo Anokye Teaching Hospital (KATH). 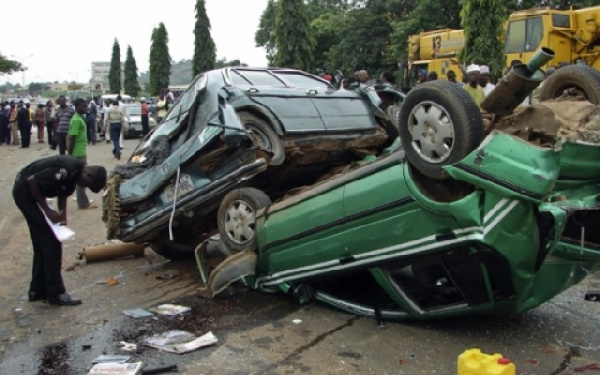 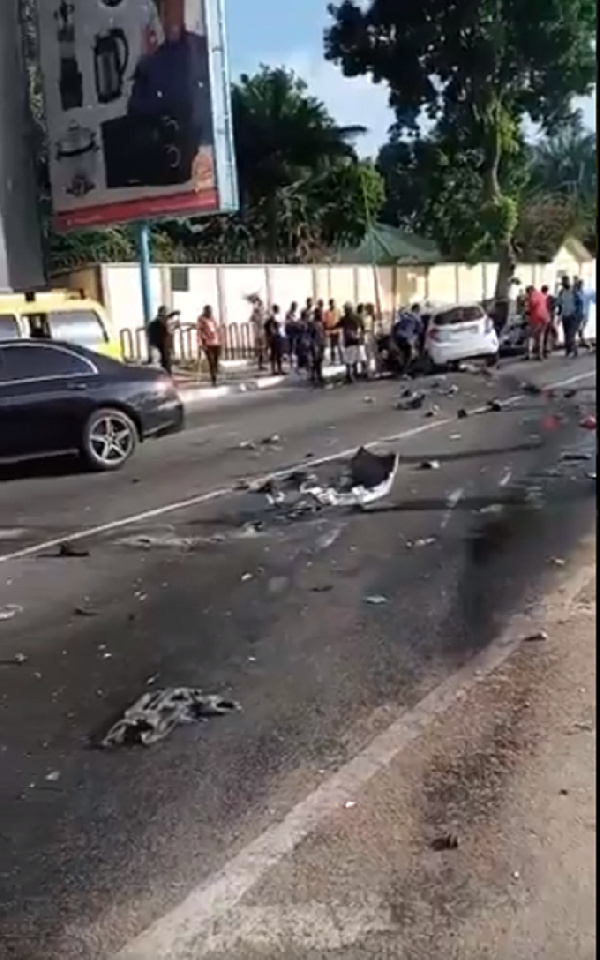 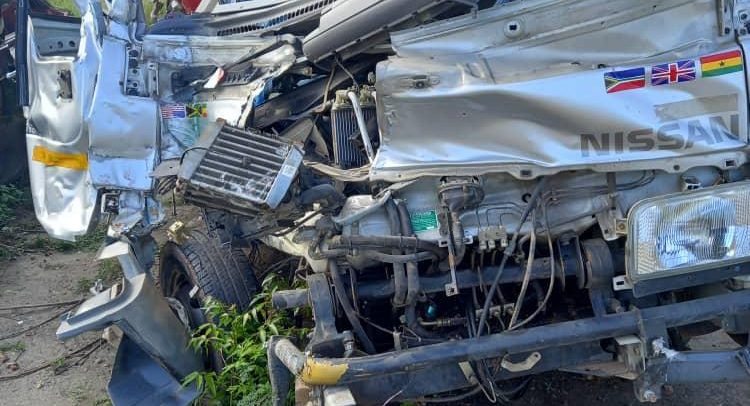