• According to him, the Cape Coast High Court's judgement was against the law


The embattled Assin North MP, James Gyakye Quayson, has filed an application to the Court of Appeal Court following a ruling by the Cape Coast High Court in the Central Region annulling his election as legislator of the Constituency.

The High Court in its ruling on Wednesday, July 28, 2021, stated that the MP breached the provisions of the constitution with regard to dual citizenship.

Justice Boakye, in his ruling, ordered for a re-election to be conducted in Assin North.

But James Quayson, who maintains his victory was “pure and legitimate” noted in the appeal that the ruling by the court was characterized by a lack of due regard of the law.

In the six-paged document, the complainant, through his Lawyers, noted that section 1 (2) of the Evidence Act 323 “makes the determination of foreign law (in this case, Canadian law pertaining to owing allegiance to Canada) a question of fact to be proven by leading evidence.

It again stated that the High Court did not allow for proof of foreign law in the determination of the issue of whether or not the Appellant owed allegiance to a country other than Ghana.

The legal counsel of the MP, among other things, is thus seeking the following from the Court of Appeal:

A declaration that judgement of the High Court in Cape Coast is void for having been issued out of jurisdiction.

An Order setting aside the judgement of the High Court

Any further or other order (s) the Court may deem fit

Below is the application filed by the MP: 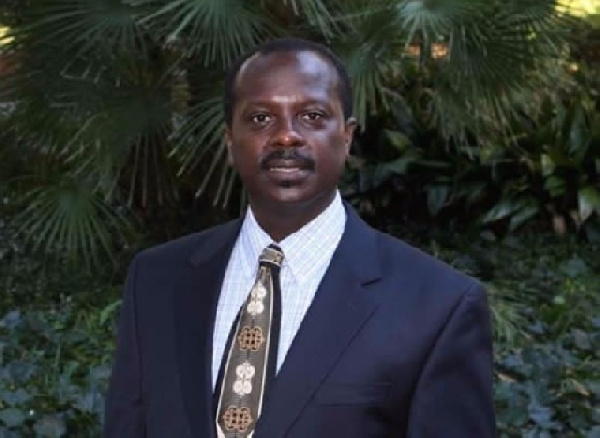 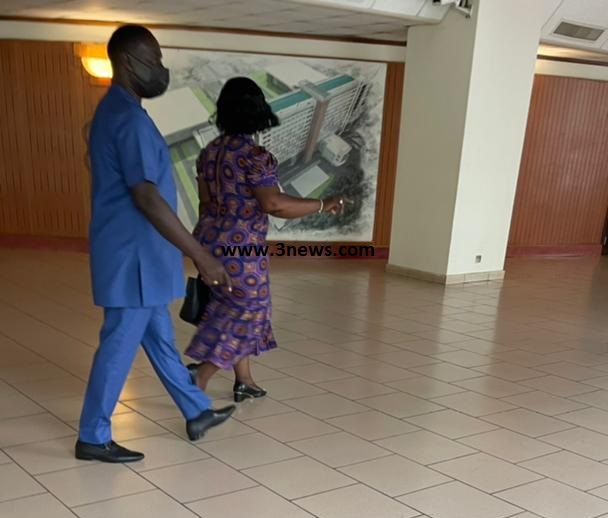 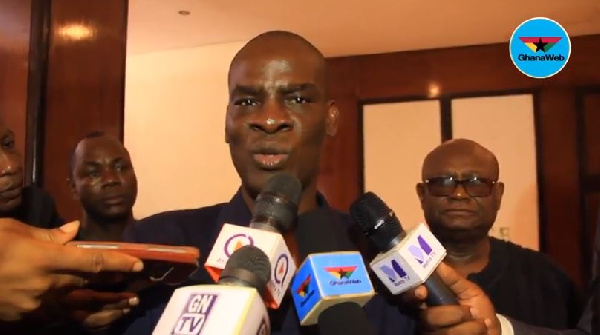