Ghana Web
Energy Strategist and lead consultant to the Chamber of Petroleum Consumers (COPEC), Dr Yusif Suleman, has joined calls for the privatisation of the Tema Oil Refinery as the government steps up efforts to revitalise the national asset.

According to him, with private sector participation, efficiency will be guaranteed for the smooth running of the facility.

“A refinery is a critical structure that is key to every nation's fuel security or energy security as a whole...However, if a refinery that under the nation's control and the nation is not able to run the refinery, privatisation should be the way to go”, he proposed.

“Our case proves that we need to get private sector participation into the activities of the refinery,” Dr Suleman said.

He continued: “There has been a lot of inertia in the running of the refinery for the past decade and that is so unfortunate. We need to get the refinery back to business”.

He explained: “Part of what we need to do is to inject maximum efficiency into the day-to-day operations of the refinery,” adding: “With private sector participation, two things could happen”.

“I think that efficiency will be guaranteed, and most importantly, the refinery hasn't seen any among of capital injection for the past decade,” he added. Read Full Story
Advertise Here contact ads[@]ghheadlines.com
Related Items news
news 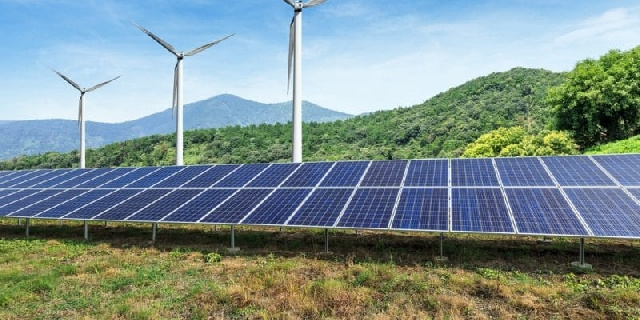 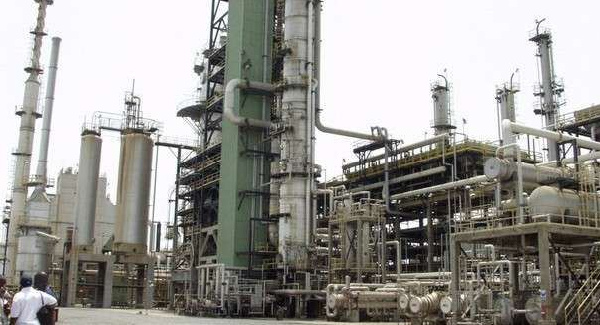 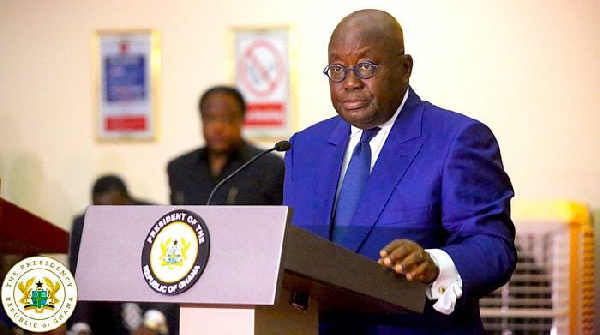 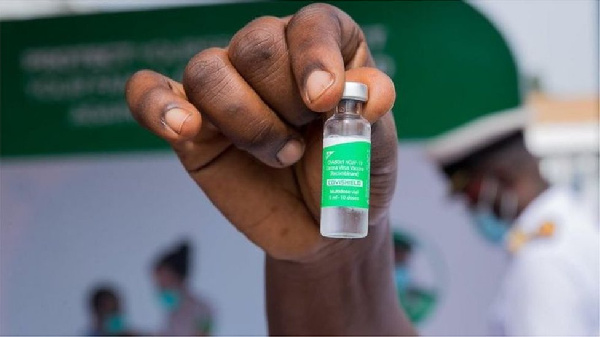 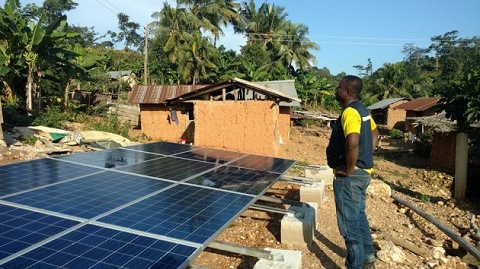