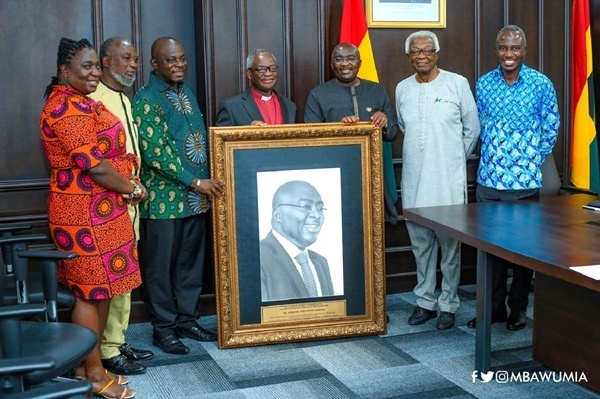 Ghana Web
The Initiators of Change Foundation, an organisation focused on governance, poverty reduction, empowerment and human resource has presented a Lifetime in A Portrait Award to the Vice President, Dr Mahamudu Bawumia after he was adjudged Africa’s Digital Revolutionary Leader of the Decade.

A citation accompanying the award read:

“Upon your assumption of office as The Vice President of Ghana, we recognise that you have re-directed Ghana’s manual systems to that of digitization to fast-track the national development agenda.

“You spearheaded the paperless and digitization agenda of Ghana to formalise and transform the country’s economy and further bring about inclusion. Notable among your initiatives include the Zipline technology otherwise known as drones for quicker healthcare delivery, paperless National Health Insurance registration and renewal, paperless port system, digitization of the Driver and Vehicle Licensing Authority (DVLA), National Digital Property Addressing System, National ID Cards, ECG power purchase made easy, mobile payments interoperability platform, and many others.

“These technological introductions have reduced the cost of doing business and have rather increased productivity.

“For these and many more, the Initiators of Change Foundation would want to honour you as ‘Africa’s Digital Revolutionary Leader of the Decade’ in recognition and appreciation of the positive impact you have made on society and the development of Ghana.”


Presenting the Award to Dr Bawumia at the Jubilee House, Accra, on Tuesday, July 13, 2021, the Foundation, represented by its Executive Director, Kofi Gyan, and several members of the Board of Trustees including Most Rev Dr Aboagye-Mensah, former Presiding Bishop of the Methodist Church, praised the Vice President for “the good work he is doing” to help accelerate Ghana’s development.

The Award, a pencil art drawing of the Vice President, is to symbolise the enduring legacy of Dr Bawumia’s works and is “in recognition and appreciation of the positive impact you have made on society and the development of Ghana,” they added.

Noting that the Foundation had in the past recognised and awarded several distinguished persons, including all past Presidents, some politicians and civil servants, Mr Gyan explained that a decision was taken to recognise and award distinguished public servants to mark a special occasion of the Foundation’s life.

“This year, 2021, the Foundation is 10 years, and as part of our 10th anniversary, the Board decided that we should focus on public servants, because public servants are also doing a lot in terms of the development of the country. Your Excellency, after deliberations, considerations and research, your name came up, as ‘Africa’s Digital Revolutionary Leader of the Decade’.”

Vice President Bawumia thanked the Foundation for the “great honour” done him, and pledged his continued commitment for achieving President Nana Addo Dankwa Akufo-Addo’s vision to move Ghana to the next stage of her development while reducing the burden on the poor and the vulnerable who are largely excluded from society.

“This is why we thought digitization and the digital revolution in Ghana would be one of the key ways of helping the poor and include them,” he explained. 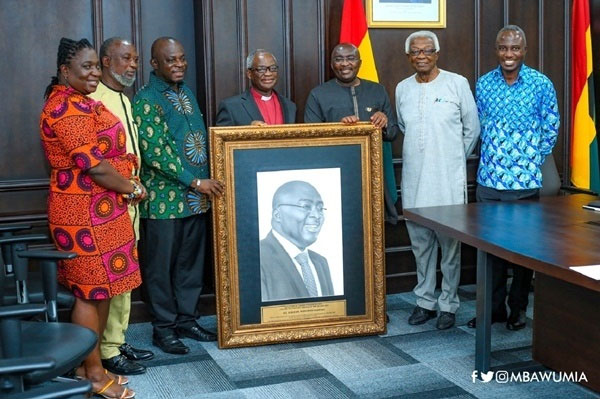 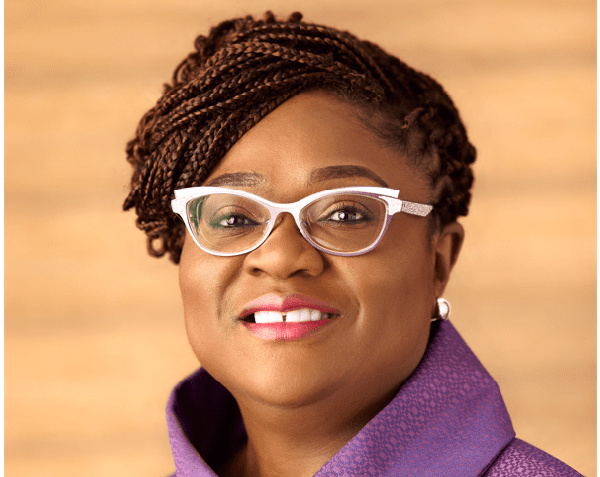 Loneliness Is The Lot Of Every Leader 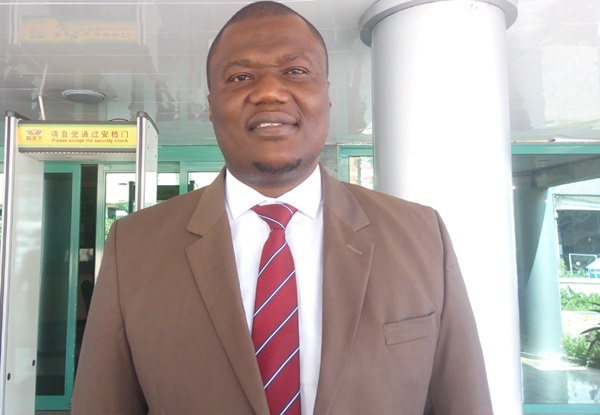 In all humility Bawumia is the next NPP leader - Dr. Afriyie Ayew 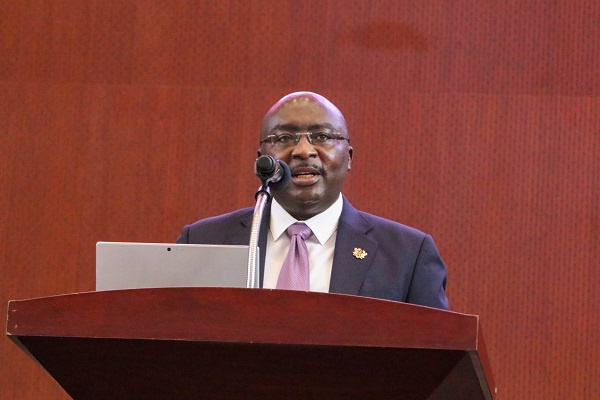 Africa and the Future of Digital Currency