Ghana Web
The National Democratic Congress (NDC) is calling on all Ghanaians, particularly the youth, to participate in the demonstration dubbed ‘March For Justice’ on Tuesday, July 6.

A statement issued by the General Secretary of the party, Johnson Asiedu Nketia, on Monday, July 5 noted that the planned demonstration, to be staged under the auspices of the party’s Youth Wing, is “to help raise awareness about the state of insecurity and lawlessness in Ghana and compel President Akufo-Addo to wake up from his slumber and act with urgency”.

“The protest march will therefore remind President Akufo-Addo of his responsibilities towards the people of Ghana especially in the area of public safety and security. It will seek to draw the attention of the government to the growing loss of public confidence in the hierarchy of some security agencies.

“The march will also signal the beginning of public sensitization activities to compel the government to rid the security agencies of NPP hoodlums and misfits who have been recruited and are being used to terrorize innocent and peace-loving Ghanaians.

“The march will also be in solidarity with the silent majority of security personnel who are concerned about the undue politicization of recruitment and appointments to the detriment of professionalism and discipline.

“Finally, we intend to remind the Akufo Addo junta that Ghanaians have had enough of the state-sponsored brutalities and harassment against innocent, peace-loving citizens.”

Mr. Asiedu Nketia indicated that the NDC is alarmed and appalled at the increased rate of “state-sponsored” brutalities of innocent citizens under the current government.

He cited the Ayawaso West Wuogon by-election in 2019, the deadly Techiman South electoral violence in 2020, and the Ejura shootings in 2021 as evidence of the atrocities under the current regime.

“These issues are of grave concern to Ghanaians across the political spectrum.

“We, therefore, urge the public to join hands with the youth of the NDC in a common goal to restore sanity into the security services and the nation as a whole.” Read Full Story
Advertise Here contact ads[@]ghheadlines.com
Related Items news
news 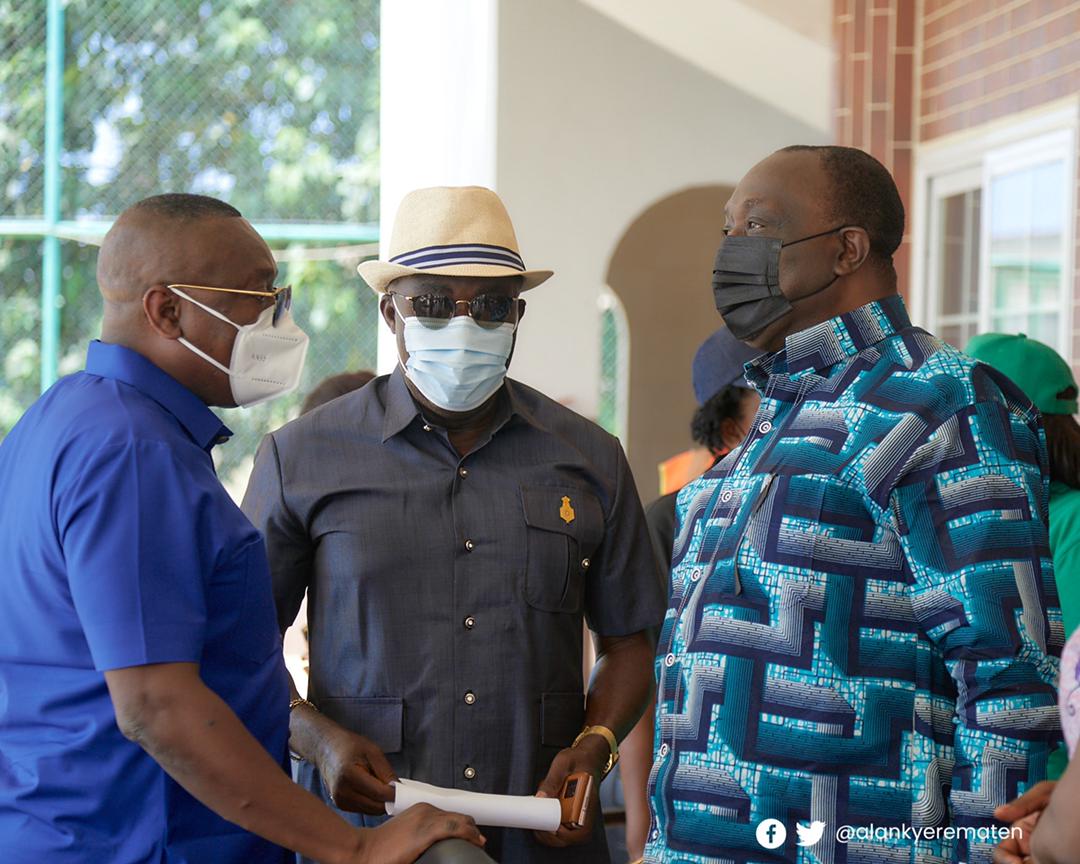 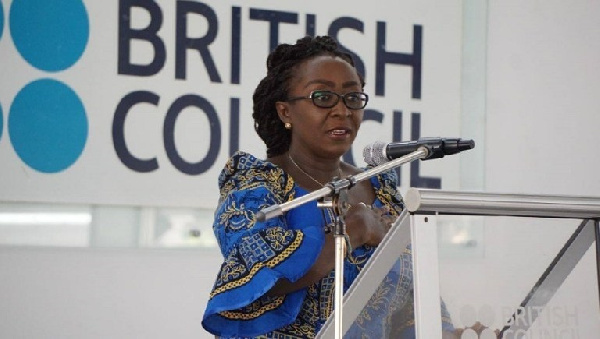