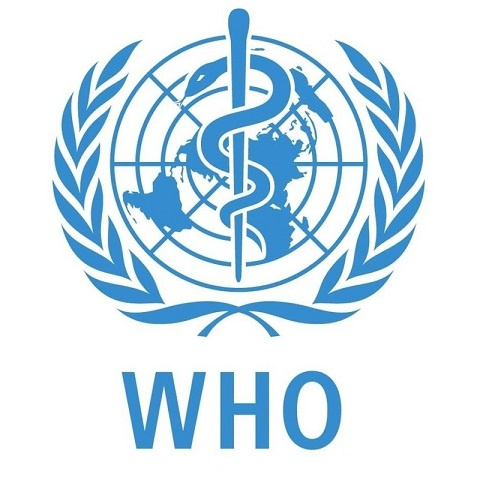 Ghana Web
The Delta Covid-19 variant, first identified in India, has been detected in 16 African countries.

The World Health Organization says that new and faster-spreading variants are fuelling the continent’s surging third wave, infections reaching an all-time peak compared to past waves.

The Regional Director for Africa, Dr Matshidiso Moeti, says that the speed and scale of the third wave is like nothing they have seen before, pushing the threat to Africa up to a whole new level.

Cases have increased in Africa for six weeks running.

According to the latest data, the Delta variant has been detected in 97%of samples in Uganda and 79% in the Democratic Republic of Congo.

The head of DR Congo coronavirus response Jean-Jacques Muyembe says that the rate at which the Delta variant is spreading is worrying.

He says that hospitals are already overwhelmed and the morgues are full to capacity.

With rising case numbers and hospitalizations across the continent, the WHO estimates that oxygen demand in Africa is now 50% greater than for the first wave peak one year ago.

Third Wave of Covid-19 Surging in Africa – WHO 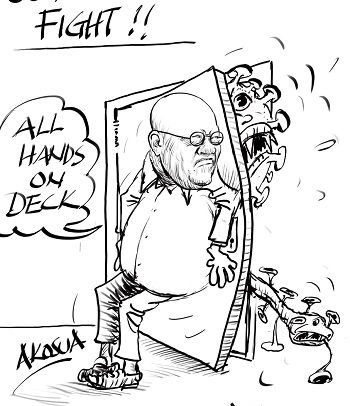 Highly contagious Delta variant has spiked Covid-19 deaths in Africa by 80% in one month, WHO says 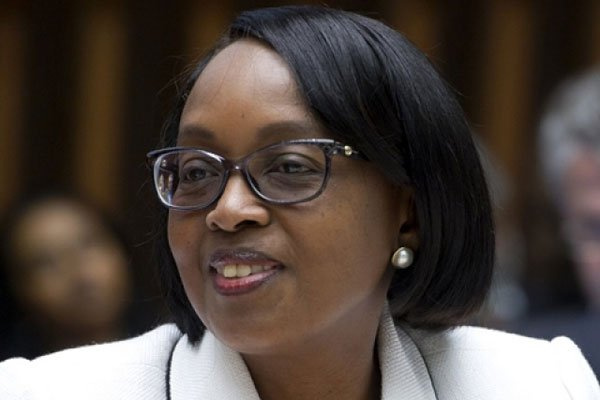 Coronavirus: Be under no illusions, Africa’s third wave is absolutely not over - WHO 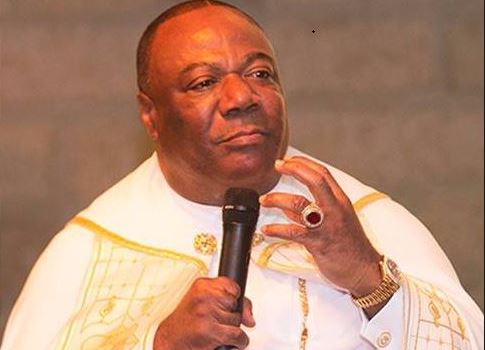