Ghana Web
Country Director of the World Bank, Pierre Frank Laporte, has revealed that the Bretton Woods institution agreed to support establishing the new Development Bank Ghana (DBG) because government agreed to conditions it spelt out in ensuring the bank becomes successful.

His comments come on the back of concerns raised about the rationale for the World Bank providing US$200million to support government establish a new development bank when existing ones set up for similar purpose in the past have failed to live up to expectations and are now performing the same functions as universal banks.

Responding to a question posed by the B&FT during a press conference in Accra, Mr. Laporte admitted that the bank initially had such concerns regarding establishment of the new development bank, but it was given assurance by government that it will satisfy certain conditions spelt out by the Bank to ensure that things are done differently and properly to avoid the new bank suffering the same ill-fate of previous ones.

“In many countries, development banks have not been a good experience; they’ve been fraught with inefficiencies, political interventions, and all sorts of problems. But the good thing is that there are also good models of development banks. So, when we said we would go forward with it, we said we would only agree when government accepted that we will do it the right way," he said.

“And the right way means putting in place the right government structures. For instance, the appointment of members of the board, appointment of CEOs and other key personnel. And the internal governing structure of the bank itself must also be based on a modern framework that is internationally acceptable by good standards. In all these things we had to get government assurances, and we got them. And it is because of this that, finally, we accepted we would go forward with it," he added.

“The good thing is that we are not alone. The European Investment Bank recently approved €170million. So, it is a good sign that there is consensus and recognition we need to do something to help the financial sector and private sector in Ghana,” he continued.

He further stated that the new development bank will help address the age-old problem of access to long-term financing in the country, hence its establishment is good.

“We know that access to finance in Africa is a huge problem – whether it is startups or companies looking to expand, and even big companies will tell you this. Access to finance is one of the biggest constraints to development and poverty-reduction in Africa. In Ghana, it is almost impossible to get long-term financing for private investment."

“But people should get something straight; people should not expect that they will come to the development bank and be given money. It is going to be a wholesale bank. The bank will provide credit lines through existing commercial banks that will allow them to give longer-term financing. So, through this, we are hoping to fill a big gap that exists in the financial sector,” he said. 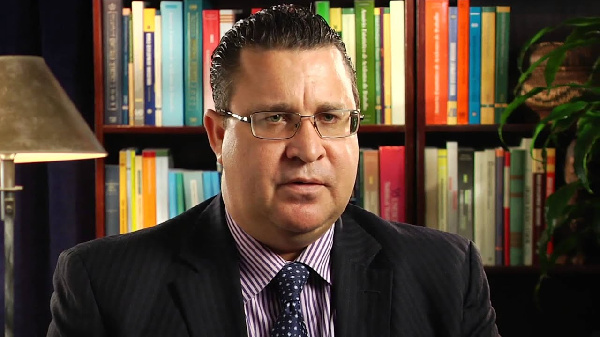 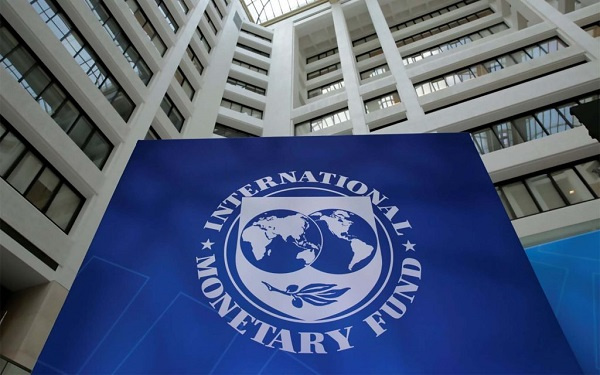 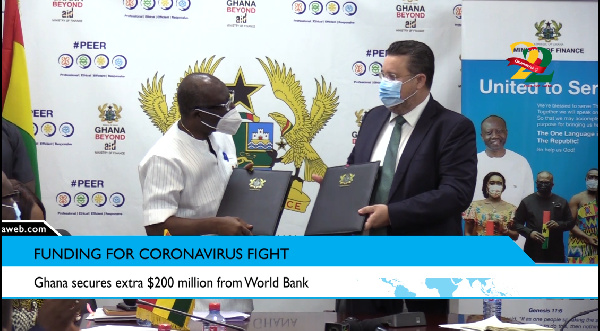 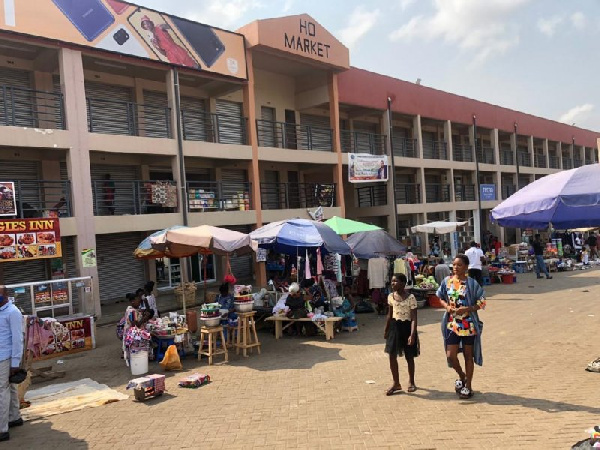